Left-wing billionaires George Soros and Reid Hoffman will join forces to create a project aimed at fighting “disinformation” — even though Hoffman himself has previously been embroiled in scandal for a project which deliberately spread disinformation during the 2017 Alabama Senate race.

The new project, “Good Information Inc.,” will be led by Democrat party strategist Tara McGowan, and according to Axios, “aims to fund and scale businesses that cut through echo chambers with fact-based information.” 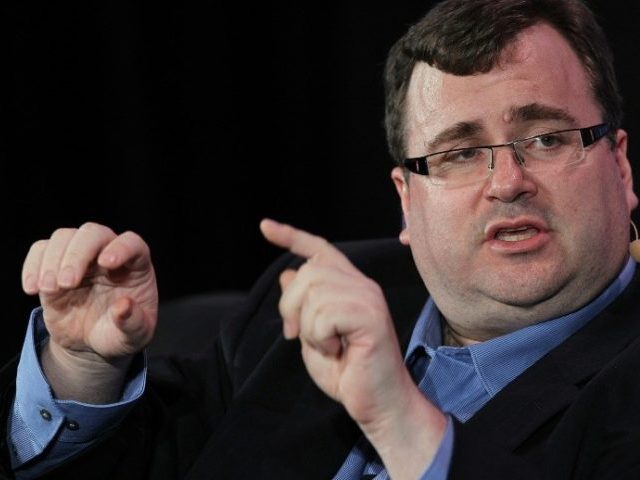 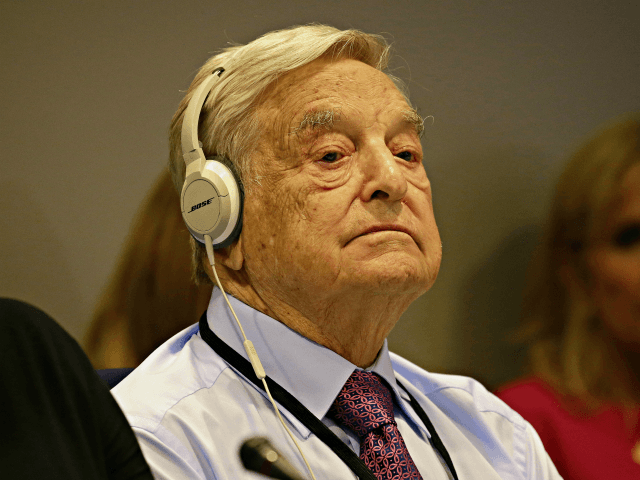 NEW YORK, NY – SEPTEMBER 20: (AFP OUT) Investor George Soros attends a Private Sector CEO Roundtable Summit for Refugees during the United Nations 71st session of the General Debate at the United Nations General Assembly on September 20, 2016 at the UN headquarters in New York, New York. The general debate of the 71st session will conclude on September 26. (Photo by Peter Foley – Pool/Getty Images)

Reid Hoffman, the co-founder of Linkedin, is notorious for spreading disinformation of his own — and was forced to apologize for doing so in 2018. The apology followed news that he spent $750,000 funding an organization that used tactics modeled on Russian influence operations to spread disinformation about the Republican candidate, Roy Moore, on Facebook and Linkedin.

The Washington Post reported on the apology at the time:

Billionaire Reid Hoffman apologized Wednesday for funding a group linked to a “highly disturbing” effort that spread disinformation during this year’s Alabama special election for U.S. Senate, but he said he was not aware that his money was being used for this purpose.

Hoffman’s statement is his first acknowledgement of his ties to a campaign that adopted tactics similar to those deployed by Russian operatives during the 2016 presidential election. In Alabama, the Hoffman-funded group allegedly used Facebook and Twitter to undermine support for Republican Roy Moore and boost Democrat Doug Jones, who narrowly won the race. Hoffman, an early Facebook investor and the co-founder of LinkedIn, expressed support for a federal investigation into what happened, echoing Jones’ position from last week.

Hoffman named a group he funded, American Engagement Technologies, or AET, as being involved in the effort to spread disinformation targeting Moore. Hoffman invested $750,000 in the organization, some of which covered its work in Alabama, according to a person close to the matter but not authorized to discuss Hoffman’s spending.