A recent report from the Philadelphia Inquirer outlines how the FBI used Instagram, an Etsy review, and LinkedIn to identify a rioter accused of arson. 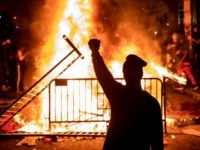 LinkedIn employees have shown that when Silicon Valley employees are given the protection of anonymity, Black Lives Matter suddenly isn’t as popular as you might think. 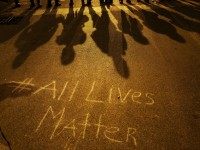 Microsoft recently testified at a hearing of the House Committee on Homeland Security. The subject? How tech companies can prevent “election interference” in 2020. But a member of its board, billionaire Reid Hoffman, admitted to funding an election interference campaign in 2017. 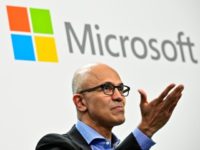 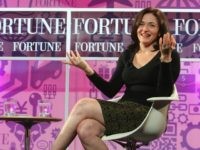 Chinese spies are using the Microsoft-owned social media platform LinkedIn to recruit spies, according to intelligence officials in the United States and Europe, who say that foreign agents are approaching thousands of users on the website.

According to a recent report, Tesla’s rankings at job websites have dropped significantly following a series of layoffs and cost-cutting measures at the company, indicating a drop in morale amongst Elon Musk’s employees. 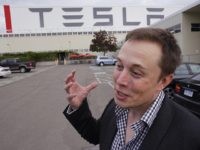 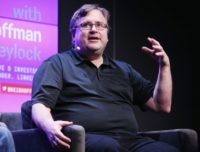 Democrat activists, funded by LinkedIn co-founder and left-wing financier Reid Hoffman, imitated “Russian tactics” to push the 2017 Alabama Senate election in favor of the Democratic Party, including the creation of fake conservative Facebook pages to divide Republicans, according to the New York Times. 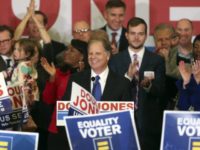 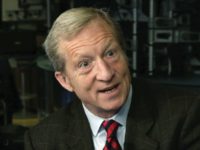 The Silicon Valley billionaire is reportedly joining forces with Obama alums to launch an initiative aimed at storing “all of the progressive community’s voter data.” 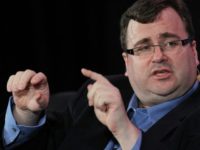 LinkedIn and MailChimp are the latest technology companies to ban Infowars from their services, following a left-wing media campaign which got InfoWars banned from Facebook, YouTube, Apple podcasts, and Spotify. 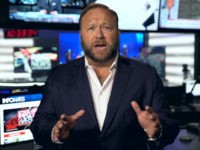 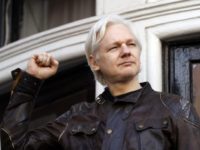 The profiles of 48 million social network users were leaked from data firm Localblox, who left the data including Facebook, LinkedIn, and Twitter user information on a public server without a password. 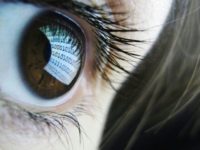 LinkedIn’s Workforce Report for June found that of the 20 largest U.S. metropolitan areas, Silicon Valley has plunged to 12th place in job attractiveness.

Donald Trump won a Republican White House, Senate and House because he led a rebellion against the Democrats’ embrace of Silicon Valley’s business model, which profits from global trade, offshore labor and foreign skilled workers.

NEW YORK (AP) — In a surprise move, Microsoft said Monday that it is buying professional networking service site LinkedIn for about $26.2 billion. 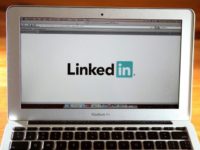 Zuckerberg Gets Hacked, Turns Out to Have Really Lame Password

Over the weekend, Twitter and Pinterest accounts belonging to Facebook founder Mark Zuckerberg were hacked by a group called the “OurMine Team,” reportedly based in Saudi Arabia. 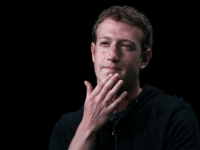 Facebook CEO Mark Zuckerberg’s Twitter, Pinterest, Instagram and LinkedIn were allegedly hacked Sunday by a group believed to be from Saudi Arabia as a demonstration of the vulnerability of social media accounts, even for top tech leaders. 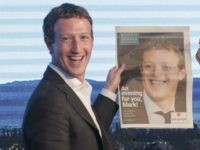 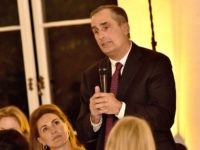 Cybersecurity leader SecureWorks Corp. may be the first tech IPO filing that actually completes an initial public offering (IPO) in 2016. 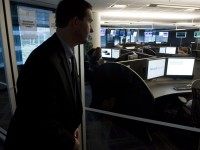 The simple act of setting up a LinkedIn business networking account has thrown down a trail for security services pursuing a British terrorist who helped recruit the Islamic State executioner ‘Jihadi John’. Rabah Tahari, from Birmingham, is the leader of a 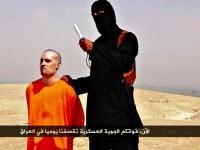 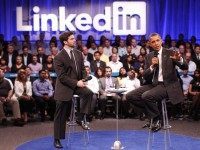 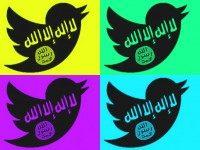 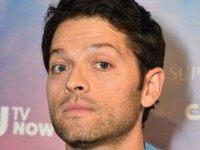 In February, Google unveiled an expansion of its Silicon Valley campus that many dubbed the new Star Wars Fleet Command Headquarters. The worldwide acclaim for its eco-friendly biosphere design, which features translucent canopies and walkways around natural salt water lagoons, has been intense. But this week, the City of Mountain View decided, in order to maximize property tax revenue, to give the property to Linkedin to build 1970s-style conventional stack-and-pack office towers that maximize occupancy.