The international hacker group called “Anonymous” hit the United Nations Networks for Migration website on Thursday, creating a post called “Thanks to Anonymous, Taiwan Returns to the U.N. Once More Before Christmas!” filled with pro-Taiwan links. 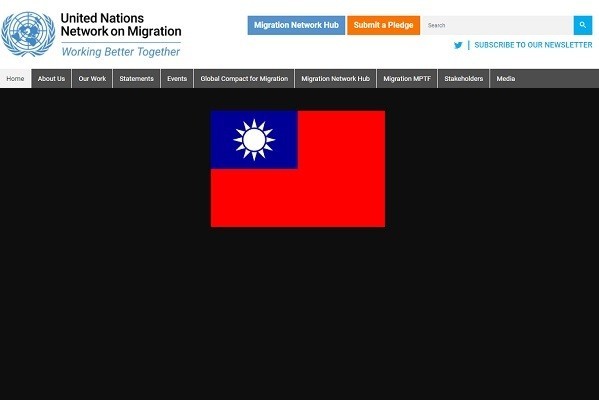 The hackers also planted some material related to Ukraine on the U.N. page, including a “small idea for a Ukrainian peace plan” that essentially advised the U.N. to take over the Ukrainian government while using peacekeepers to fend off a Russian invasion, at least until a referendum can be held asking if eastern Ukraine should become independent, be absorbed by Russia, or remain part of Ukraine as it stands.

The hackers also dropped a link to the nostalgic World War II song “It’s Been a Long, Long Time,” used in the blockbuster Marvel film Avengers: Endgame as the love theme for Captain American and his WW2 sweetheart, Peggy Carter.

Anonymous topped off its pirate web page by boasting about some of its past hacking capers and reposting a manifesto from its Malaysian branch, which accused a Malaysian “Instagram/TikTok influencer” of being a “nineteen-year-old serial rapist.”

The title of the Anonymous-created page, with its reference to supporting Taiwan “once more before Christmas,” alluded to a previous hack in February 2020 in which a similar pro-Taiwan page was created on a server for the U.N. Department of Economic and Social Affairs.

The earlier Anonymous hack also used “It’s Been a Long, Long Time” as theme music for its pro-Taiwan creation and included Taiwanese flags and banners. The page memorably featured a scrolling banner that read “TAIWAN NUMBAH WANNNN!”, a slogan created by a videogame streamer in 2015. 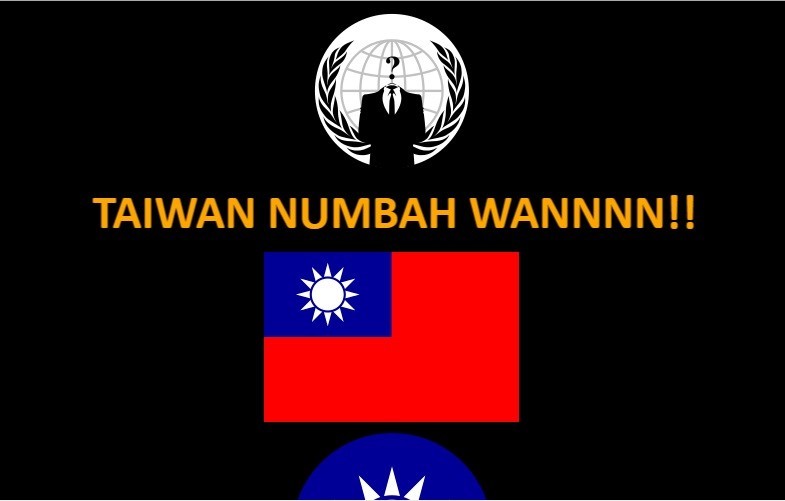 Anonymous fans in 2020 endorsed the group’s support for Taiwan and found it highly amusing that it took U.N. administrators a long time to detect and remove the hacked web page.

As the hackers explained in the HTML code they inserted into the U.N. website on Thursday, these pro-Taiwan escapades are intended to shame the United Nations for kowtowing to China and refusing to let Taiwan join the world body.

The rambling Anonymous manifesto also included exhortations to “free Tibet;” statements of support for Li Wenliang, the late Chinese doctor punished by the Communist Party for issuing an early warning about the Wuhan coronavirus; and random goofy outbursts like “Wakanda Forever!”, the slogan of the fictional African nation ruled by Marvel Comics superhero Black Panther.