HOUSTON, Texas — Two Christian daycare workers fired for refusing to call a six-year-old girl a boy are fighting back. They have hired legal counsel and are going to sue. One of the workers was fired from a Houston area school the day the Houston “bathroom ordinance” was soundly defeated by voters. The other worker was fired the Thursday before.

As reported by Breitbart Texas, the school fired the workers for refusing to go along with the center’s transgender agenda.

Madeline Kirksey and her co-worker Akesha Bogany Wyatt, have found a legal team to file a wrongful discharge and retaliation claim against her former employer, Children’s Lighthouse Learning Center in Katy. Katy is a city located just west of Houston.

Kirksey, an author of a Christian book entitled In Pursuit of the Promise, told Breitbart Texas her religious liberty rights and other rights have been violated. 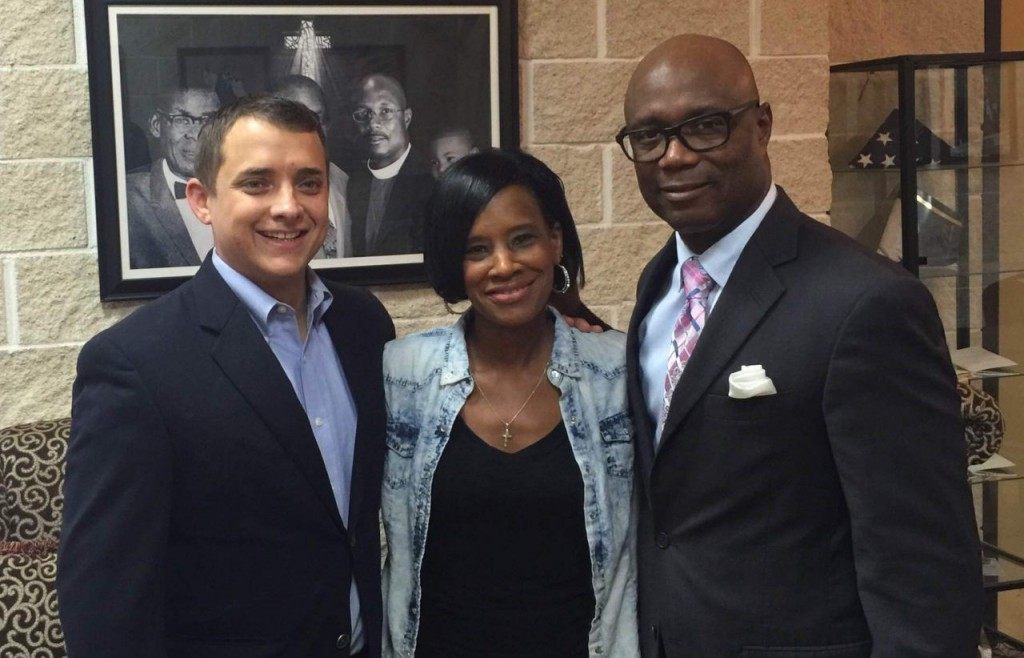 Taylor successfully won the legal battle against the City of Houston to get the “bathroom ordinance” before Houston voters. The mayor, and the City of Houston through City Attorney David M. Feldman, fought the referendum petitions that were signed, and even subpoenaed pastors for their sermon notes during the litigation, as reported by Breitbart Texas. The former first assistant attorney general under then Attorney General John Cornyn, says the ordinance “would have established transgender persons as a protected class.”

Proponents of the ordinance, and the city’s first openly gay mayor, Annise Parker, dubbed the ordinance “HERO” or Houston Equal Rights Ordinance. The measure, defeated by a margin of 61-39 percent, would have allowed transgender women, or men who “identify” with being a woman, to use women’s bathrooms, locker room, and shower facilities.

As reported by Breitbart Texas, the school distributed guidelines to the teachers called “How to Handle Transgender Students.” The printed guidelines were obtained from the internet and can be read at this link.

The guidelines and the instructions given the teachers included six rules, one of which was “Help defend their dignity.” Another, was to “Educate yourself and your students.” Kirksey said she did not believe it “was our job,” to thrust the issue on the small children of other parents. She said the school should not force their beliefs on the children, or on her, or upon other parents.

Kirksey told school administrators that supporting a decision to force an innocent six-year-old to switch gender, violates her Christian beliefs and would amount to engaging in child abuse. She also said it would expose the child to ridicule and harassment at school, as well as, confuse the other 100 students.

The 27-year veteran administrator and educator told school management that to comply with their requests would create an unhealthy and dysfunctional incentive for children to switch gender and bathrooms at will.

She also urged that it would inject chaos into the school setting as parents learned of what occurred after their child came home instead of being notified in advance. She said there needed to be a coordinated strategy to protect all concerned.

Kirksey says she has had an unblemished work history at the school since 2014 and at all prior jobs. She said she hired legal counsel because it is time to take a stand, and to make sure this type of wrongful termination and retaliation never happens again.

Co-worker Akesha Bogany Wyatt said, “Whether or not a little girl is a boy is not a proper subject for children to discuss on a school bus.” She continued, “As a Christian and mother of child who attends the Children’s Lighthouse, I didn’t want to expose the other children or my child to this subject. The parents entrusted us with the welfare of their kids, they had a right to know what was going on.”

Attorney Taylor told Breitbart Texas, “Political correctness has now transcended into innocent school workers being fired. Educators around the country will be required to choose between their religious faith, and steadfast commitment to their students.”

Taylor added, “The LGBT communities’ insistence on creating special rights for a small group of people, is at the expense of trampling everyone else’s civil liberties.” 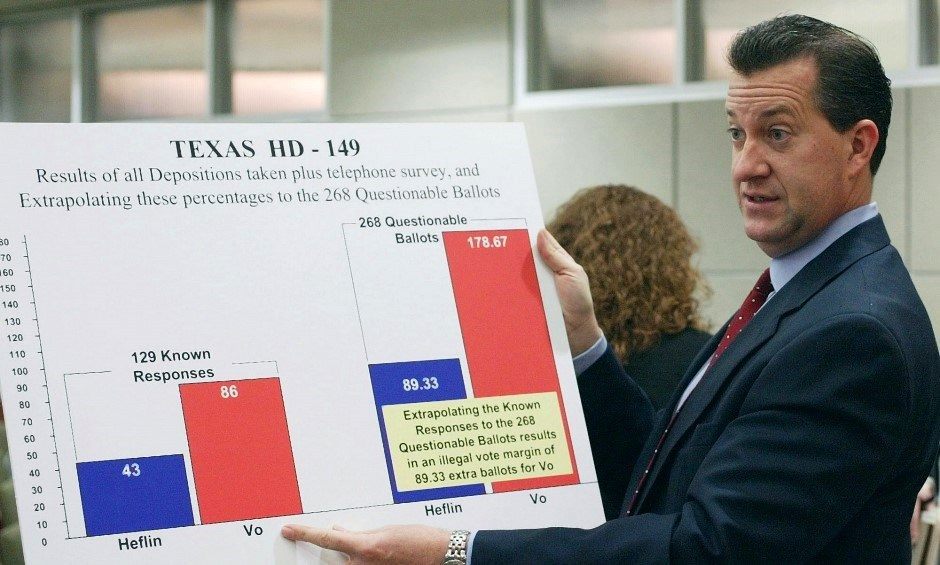 During his tenure with the Attorney General’s Office, Taylor argued two cases before the United States Supreme Court. He has served as lead counsel in many high-profile cases, such as the current redistricting lawsuits, last year’s Polk County voting rights litigation, the challenge to Texas’ system of election of judges, and several multi-billion dollar lawsuits emanating from the tobacco settlement. Prior to joining the Attorney General’s Office, Taylor was a partner in the Houston office of a large prestigious lawfirm. He graduated first in his class at St. Mary’s Law School with the highest GPA ever recorded.

Lawyer Briscoe Cain told Breitbart Texas, “My client’s sincere religious beliefs have been violated because she took a stand to protect the girl from being harassed and discriminated against. She is now out of work for defending her faith and standing up for the innocence of children, and for believing that it is the role of parents to decide whether children should be educated about transgender issues.”

Cain continued, “I am proud of Madeline for taking a stand against an agenda that is using innocent children as pawns in its mission to fundamentally change the American culture without regard for the health of children or the moral conscience of others.”

Cain worked with Taylor on the Houston bathroom ordinance case. His legal work also includes serving as the Texas Legal Counsel for Operation Rescue, a key organization behind the creation of the Center for Medical Progress, the group responsible for releasing the undercover videos exposing Planned Parenthood’s sale of fetal body parts.

The Childrens’ Lighthouse in Katy is just one of many franchises. The company is based in Fort Worth and according to its website, there are 37 learning centers in seven states. The school cares for children ages six weeks to twelve years old.