Doctors who examined the two children who had been chained-up outside their home like dogs reported the children showed scars and other injuries from a long history of abuse.

San Antonio police were called to a home on April 29 in reference to a suspected child abuse call. When they arrived, they discovered two toddlers chained up in the backyard of the home, Breitbart Texas reported. Police were called by neighbors who reported a child who was outside and had been crying for a long time.

Doctors in San Antonio reported the two children had old injuries that revealed they had likely been abused for a long period of time, the Associated Press reported. One of the children, a 2 or 3-year-old little girl, was also suffering from hypothermia and a broken arm. The broken arm was reported to be a result of the way she was tied to the garage door with a dog leash, Bexar County Sheriff’s Office Spokesman James Keith told the reporter.

“Unfortunately, child abuse is a major problem here, and in this case we’re just glad we were able to find these children before any further harm could occur to them,” Keith told the AP.

The little girl’s brother was tethered to the ground in the back yard with a dog chain clamped to his ankle. Evidence at the scene showed the boy had been tied out for a long period of time as there were several piles of human feces nearby. The child was also wet, an indication he had been left outside in the rain.

Keith told reporters there was evidence the children had been beaten with a switch (long thin tree branch). 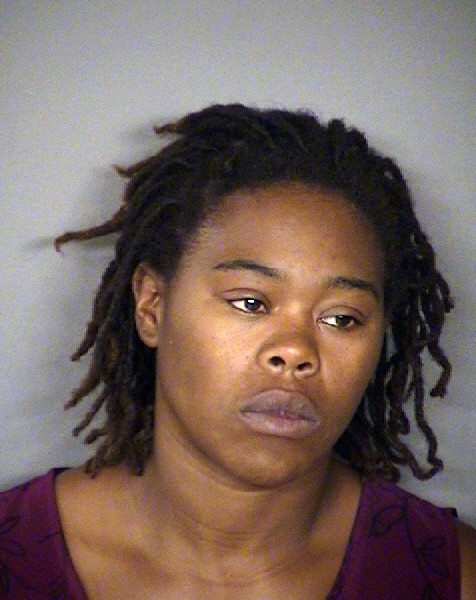 The mother of the two children was finally arrested on Thursday at a motel in San Antonio. Cheryl Reed, 30, has been charged with two counts of injury to a child with bodily injury. She is currently being held in the Bexar County jail. 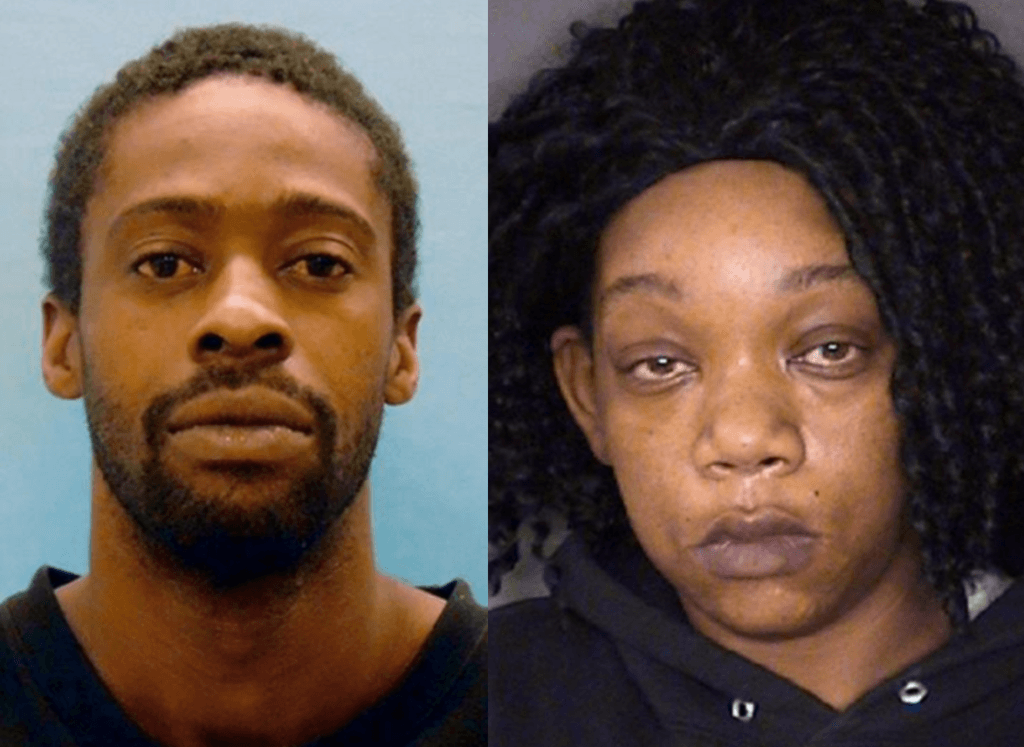 At this point, investigators have not been able to determine the relationship between the three adults who moved from California to San Antonio in November 2015. It appears the children have been in the custody of Dorch and Phillips since February.

At some point, Reed had returned to California to address a child-protective matter. Keith said she promised to pay Dorch and Phillips to take care of her children during her absence. When she didn’t live up to her promise, the couple allegedly became angry. Keith told reporters that Dorch may have threatened Reed.

At this time, police are still not certain exactly who tied up the children and left them in the back yard.

The investigation continues at this time.