REYNOSA, Tamaulipas — Citizens hired by Mexico’s Gulf Cartel staged a protest in this border city demanding the release of two commanders of the criminal organization.

The protests took place last week outside of the local office of Mexico’s Attorney General’s Office (PGR) and two belonging to the Mexican Navy. Dozens carrying poster boards chanted and yelled for the release of two top operators with the Gulf Cartel. 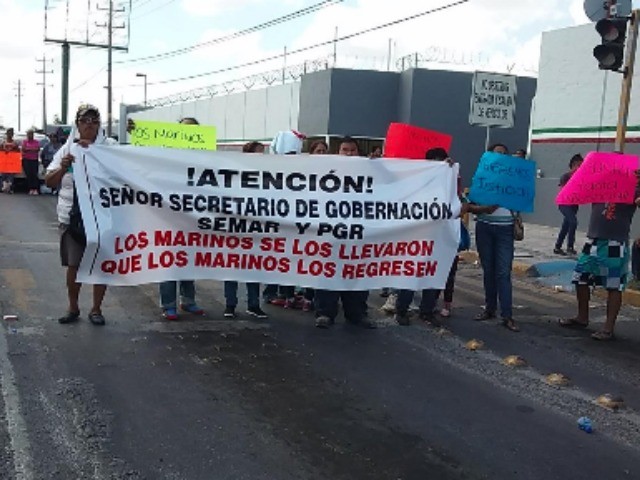 The protests were an effort by Gulf Cartel supporters to pressure the government to release two top operators who they claim had been arrested days prior by the Mexican Navy but were never presented in court. According to the protesters, the cartel members are Rodolfo “Comandante Popo”  Tovar Zapata and his brother, Bonifacio “Comandante Boni” Tovar Zapata. According to information obtained by Breitbart Texas from Mexican law enforcement, the two men are key leaders under top Gulf Cartel leader Juan Manuel “Comandante Toro” Loisa Salinas. 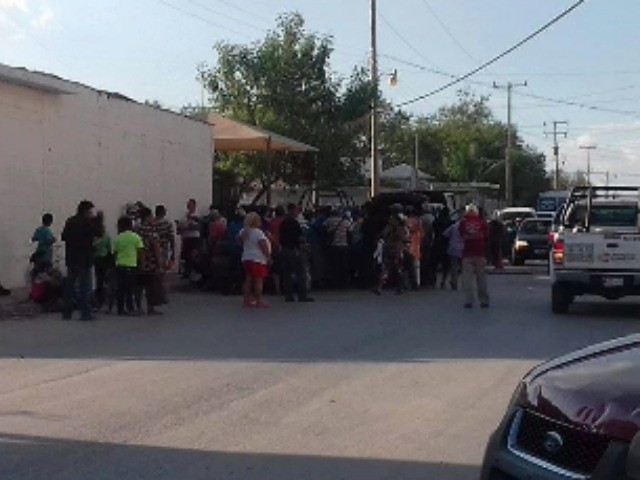 The protesters arrived to the government buildings in multiple city public transportation buses chartered for that specific purpose. Demonstrators then began to park various vehicles to block traffic at the areas outside of public spaces. Tamaulipas law enforcement officials diverted traffic in order to minimize congestion. 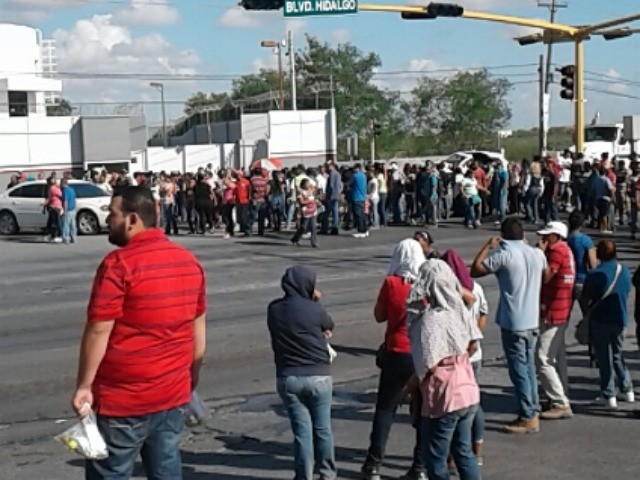 In the past, the Gulf Cartel has routinely claimed that Mexican authorities killed or mistreated their members in custody. Breitbart Texas reported on a similar protest held in this city in 2015.

Breitbart Texas spoke exclusively with one of the protesters who asked to remain anonymous. A man said that the protesters in Reynosa received between $200 Pesos ($10 Dollars) to $500 Pesos ($25 Dollars ) for their participation. The demonstrations were in response to the constant pressure by the Mexican Marines/Navy forces who have aggressively targeted Gulf Cartel operations and leaders.