This week, at least two gunmen shot and killed Juan Carlos Hernandez Rios, a journalist with the online Mexican news outlet La Bandera. The 29-year-old was killed as he returned to his house in the Mexican state of Guanajuato. 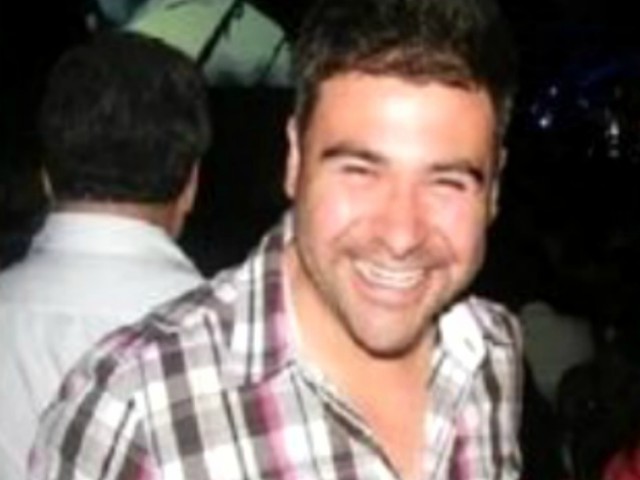 While little official information has been released, the website La Bandera had been the target of numerous death threats in connection with its reporting. Hernandez Rios himself previously claimed to be the target of death threats from Mexican municipal police officers and local politicians from Yuriria, Guanajuato.

Before the murder, Hernandez published a video where two police officers from Salamanca, Guanajuato, called out colleagues working for organized crime. Days later, the bodies of those two officers were located–tortured and executed. The story that led to Hernandez’s death has since been removed from the website, but the link remains active.

Hernandez’s murder comes days after gunmen in the Mexican state of Veracruz shot and killed Candido Rios Vasquez outside of a small convenience store, Breitbart Texas reported. Rios worked for years as a crime reporter before receiving threats. He joined a government protection system for journalists shortly before his murder.

Human rights activists and journalists previously called out the Mexican government its inaction in addressing the impunity with which reporters are murdered, Breitbart Texas noted. Mexican authorities have not solved any of the 10 cases and are largely ineffective in addressing the multiple threats by cartels.

Late last month, gunmen shot and killed veteran reporter Luciano Rivera at a bar in the resort town of Rosarito, Baja California. Rivera was a journalist with CNR TV.

In June, Mexican authorities confirmed that a charred body found in rural Michoacan was Mexican journalist Salvador Adame, Breitbart Texas reported. The TV reporter was kidnapped a month prior by a team of cartel gunmen.

In March, La Linea faction of the Juarez Cartel murdered investigative journalist Miroslava Breach, Breitbart Texas reported. Prior to her death, Breach covered relatives of a leading cartel member trying to take political office in the Mexican state of Chihuahua.