Fleeing drug smugglers executed a “splashdown” into the Rio Grande River border with Mexico leaving behind nearly $1 million worth of marijuana. Pursuing Border Patrol agents seized the drugs before they could be retrieved by smugglers on the Mexican side of the river. 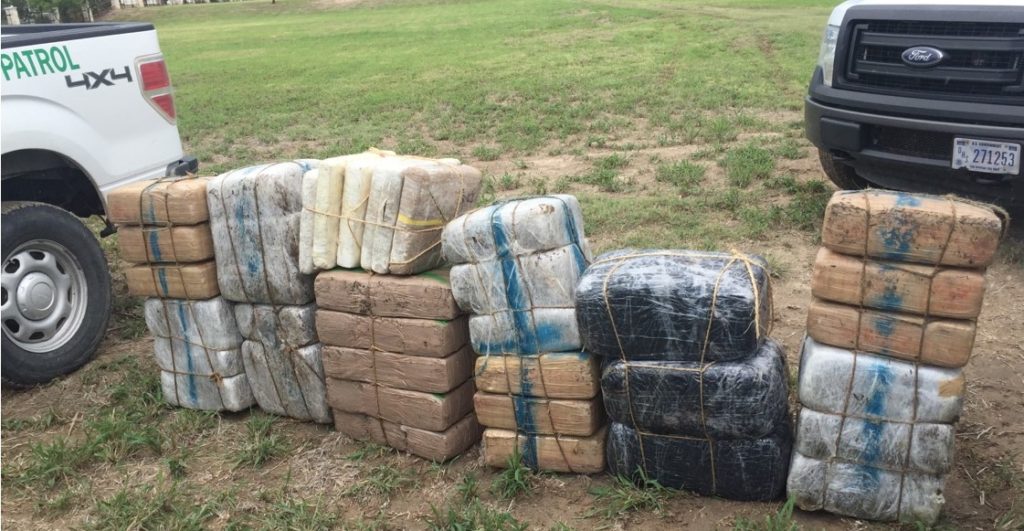 A “splashdown” is a tactic used by drug smugglers after being discovered near the river by Border Patrol agents. In an attempt to flee and perhaps have some of the load recovered by co-smugglers in Mexico, the smuggler will crash his truck into the river. The hope is that some of the bundles of drugs will be recovered by smugglers standing by on the Mexican side of the river.

The driver of the brown GMC pickup truck observed Border Patrol agents closing in on his location. He quickly executed a U-turn and returned to the river bank. He quickly drove the truck into the river and absconded back to Mexico, officials stated. The agents went to work, gathering up the bundles of marijuana before anyone from the Mexican side could retrieve them. 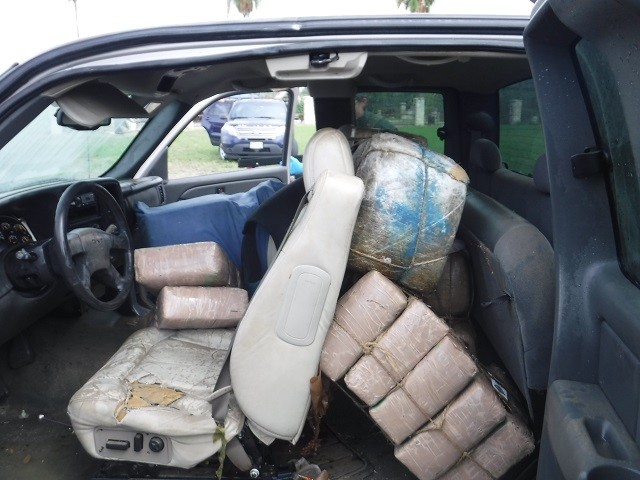 In June, cartel-connected drug smugglers carried out another “splashdown” after being discovered. That truck carried about 800 pounds of marijuana. Officials valued the load to be worth $641,320. Officials said the occurrences of these dangerous “splashdown” maneuvers is increasing in the Rio Grande Valley as smugglers become desperate to avoid a higher certainty of prosecution.