REYNOSA, Tamaulipas — Cartel executions, kidnappings, and gun battles continue to spread terror in this border city, which saw almost 30 murders over the week.

The murders are added to the more than 200 tied to the ongoing cartel war. Breitbart Texas kept track of the murders beginning in May when two factions of the Gulf Cartel went to war over territorial control. The most recent figures indicate 227 since May; not yet accounting for shootouts that occurred on Sunday. 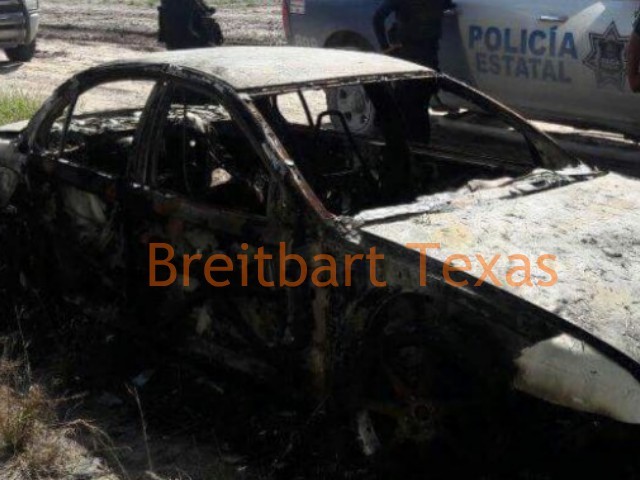 Reynosa is the epicenter of a fierce war by two groups that are looking to take control of the cartel. The struggle does not show signs of slowing. The executions began on October 7 and continued until October 14, leading to more than 27 murders.

One of the executions took place on October 7 in the Benito Juarez neighborhood. Cartel gunmen beat up a lookout near Ponciano Arriaga and Ignacio Mejia Streets. Soon after, the gunmen shot the man and left his body in the middle of the roadway. 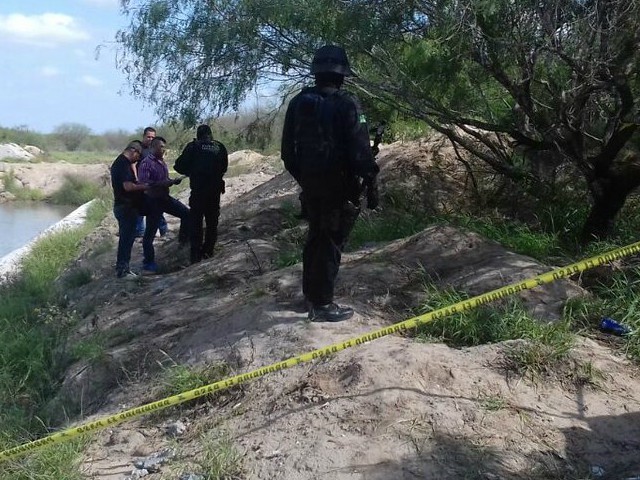 A day after the discovery of the mass grave, cartel gunmen executed a rival lookout in the Puente Leal neighborhood. Soon after, shooter riding in two SUVs chased down a group of street-level dealers and killed them.

Just like with the mass grave, Breitbart Texas reported on a cartel incineration area where authorities have not been able to determine how many bodies were burned. At the scene, authorities were able to recover three 55-gallon barrels, however, cartel members hacked the bodies to pieces before. The practice has made it more difficult for authorities to determine the number of victims.

By mid-week, a convoy of cartel gunmen tried to enter Reynosa from the western border cities–setting off a fierce gun battle between rivals. State cops responded and fought off the attack, but the number of casualties was not disclosed. Soon after, at least three executions were reported throughout Reynosa. 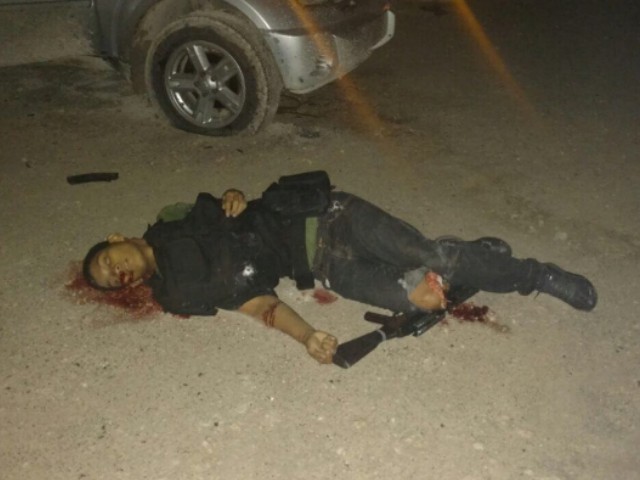 By Friday, the body of a woman was discovered in the San Valentin neighborhood. The victim was found wrapped in a blanket and exhibited signs of torture. During the night, federal forces killed eight cartel gunmen in the Lomas del Pedregal neighborhood during a clash. Prior to the battle, cartel shooters engaged rivals throughout the city.

On Saturday, authorities discovered six incinerated bodies inside of a torched vehicle in the Buenavista rural community near the highway that connects Reynosa with San Fernando. Fuerza Tamaulipas officers responded to the scene after neighbors reported a series of strong smells for various days in the vicinity. 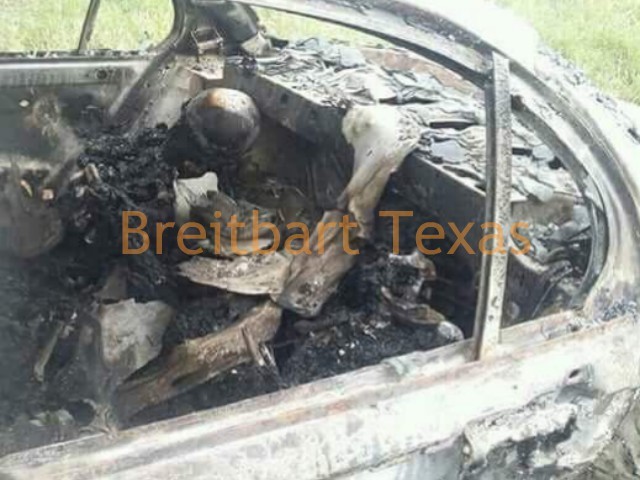