RIO BRAVO, Tamaulipas — Dozens of SUVs filled with Gulf Cartel gunmen rolled into the border city of Rio Bravo, waiving rifles as they prepared to hunt rivals in what became a day of fierce shootouts.

A video taken by one of the gunmen and shared on social media shows the moment the cartel presumably with the Los Escorpiones (Scorpions) group roll into the city. Rio Bravo is immediately south of the McAllen, Texas, metro area.

“Rio Bravo que onda (what’s up) …. matalos a todos (kill them all), says one of the gunmen as he sticks a black AR-15 rifle out of the window.

The incursion by one faction the Gulf Cartel was part of an ongoing war for territorial control. The group called Los Escorpiones rolled in from Matamoros in armored SUVs to kill key leaders of the rival faction commonly known as Los Metros. When the two factions met throughout the day, terror ensued as the rivals unleashed thousands of rounds of ammunition and explosives on each other. 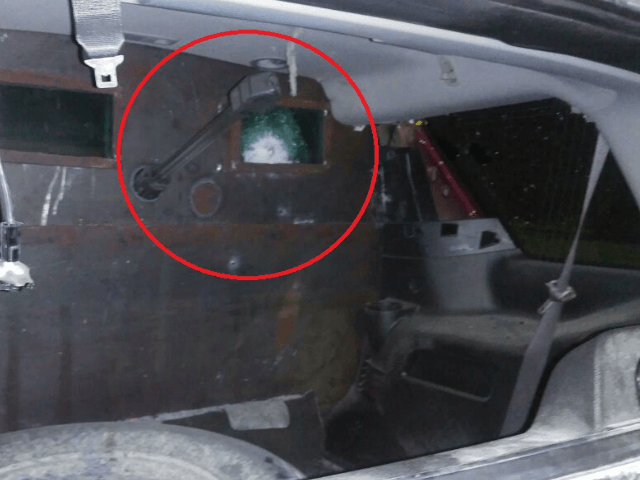 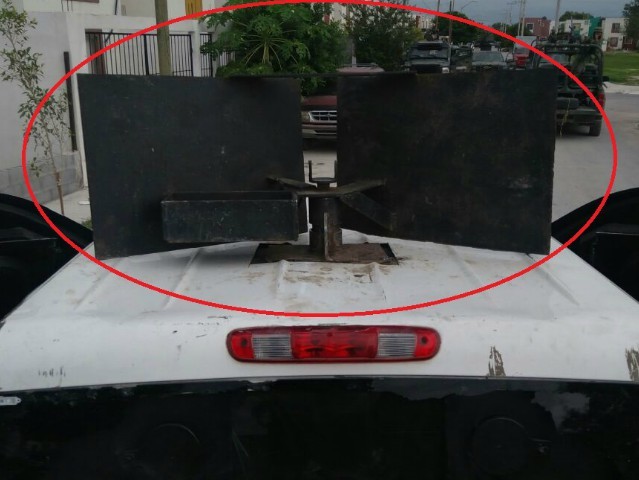