Mexican authorities in two border states announced the arrival of nearly 2,000 Central American migrants who are part of a caravan headed for the border cities Piedras Negras and Nuevo Laredo. The area between those two municipalities does not feature any type of fencing or barriers like the ones a previous caravan encountered in California.

State officials in Coahuila announced the arrival of more than 1,700 members of a migrant caravan that recently left Honduras. They are slated to be ferried by bus to the Texas border. The Nuevo Leon government is preparing shelters and security.

The migrants are traveling with the intent to request asylum on U.S. soil, thus making any detention by border authorities irrelevant. The group is expected in Eagle Pass and Laredo, Texas, however, since the region lacks any fencing or physical barriers, some could successfully storm the border with little effort. 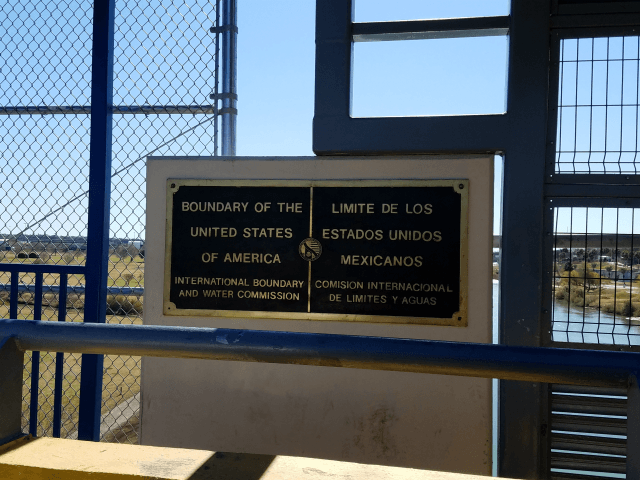 Just like the previous caravan, U.S. Customs and Border Protection began carrying out crowd control training exercises at the international bridges. The border region between the two Texas cities is also a favored smuggling route used by Los Zetas to move drugs and humans. 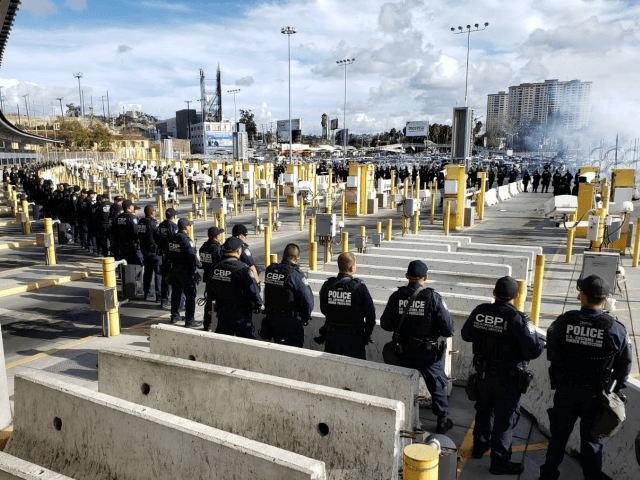 In Eagle Pass, the waters of the Rio Grande lead to a golf course that immediately connects with the city. In Laredo, the river leads to a shopping mall and city streets. 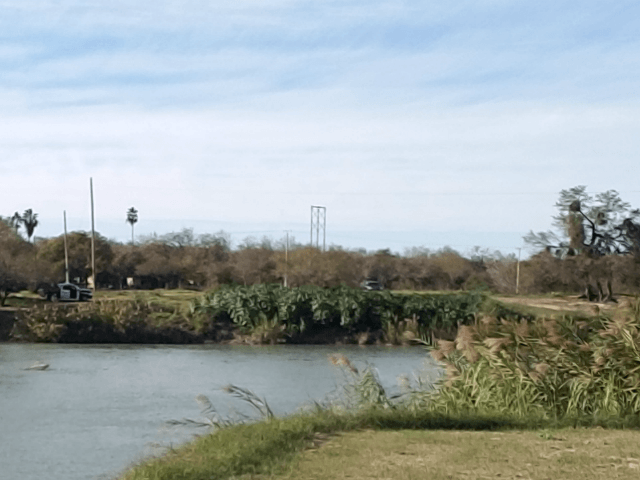 In the Mexican border state of Coahuila, private companies provided 49 buses at the request of the government to move the migrants in a safe and efficient manner. The buses are funded by local businessmen and municipal governments, said Coahuila Secretary of State Jose Maria Frausto Siller in an interview with Vanguardia.

“The idea is to provide aid to the caravan but to also be vigilant about it,” said Nuevo Leon’s Governor Jaime Rodriguez Calderon in a prepared statement. “We don’t want them to have problems but at the same time, we don’t want any problems for us.”