PIEDRAS NEGRAS, Coahuila – A team of cartel gunmen riding in two taxi cabs tried to kill the police chief in this border city. The official was not injured in the attack.

The attack took place this week in Piedras Negras near the Eden neighborhood when Police Director Jaime Alejandro Macias Caldera was riding in a vehicle with his security detail. According to information released by the City of Piedras Negras, two taxi cabs from the Correcaminos (Road Runner) company pulled up to the vehicle and began firing. 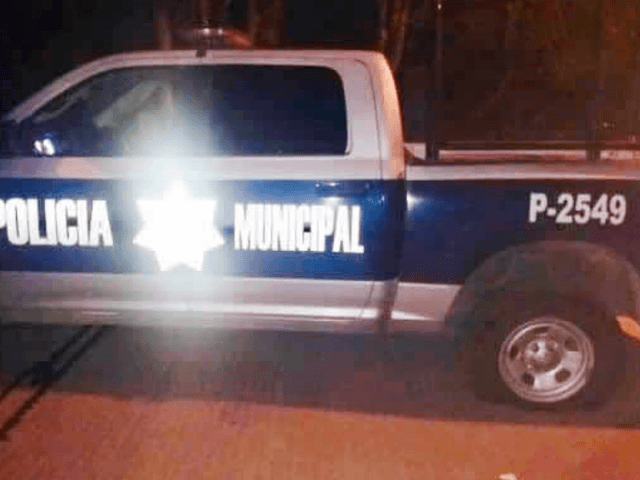 Macias’ security detail fought off the attack, forcing the gunmen to flee the area. No one was injured in the attack, law enforcement sources revealed to Breitbart News. Various agencies responded to the scene to carry out a search for the gunmen, however, the state’s 911 call center (C-4) also received numerous reports for shootouts throughout the city around that time.

City officials confirmed there were no other actual shootings, indicating an effort to tie up law enforcement resources. 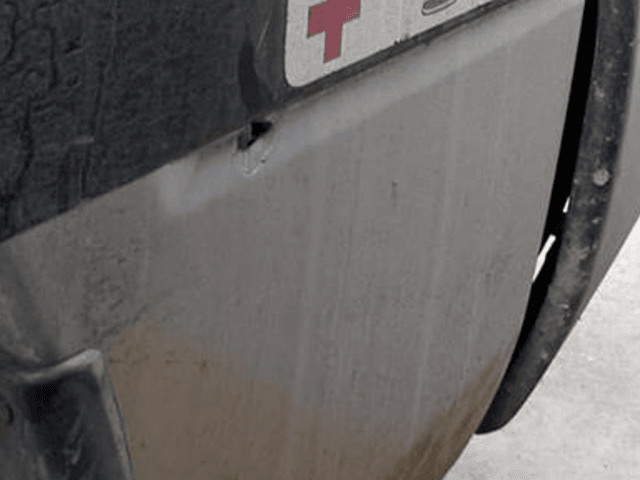 Piedras Negras sits immediately south of Eagle Pass, Texas, and is considered a busy drug and human smuggling corridor for the Cartel Del Noreste faction of Los Zetas. The city recently made headlines after 2,000 Central American migrants arrived there to enter Texas as part of a migrant caravan. State officials held the migrants inside a shelter until the group was processed and received humanitarian visas, allowing them to travel freely throughout Mexico. That caravan has since disbanded.