BROWNSVILLE, Texas – Federal authorities arrested a leading lieutenant with Mexico’s Gulf Cartel in Texas after he illegally snuck across the Rio Grande to enter the United States. Law enforcement agents with the U.S. Drug Enforcement Administration (DEA) had their sights on the cartel cell leader for some time in connection with multiple drug shipments allegedly linked to him.

U.S. Border Patrol agents arrested Rene “El Diablo” Garcia Cantu near La Paloma, Texas, after he illegally entered the country in a remote rural area. During a background check, agents determined that Garcia Cantu is the target of an ongoing DEA investigation into the Gulf Cartel and their marijuana smuggling operation. 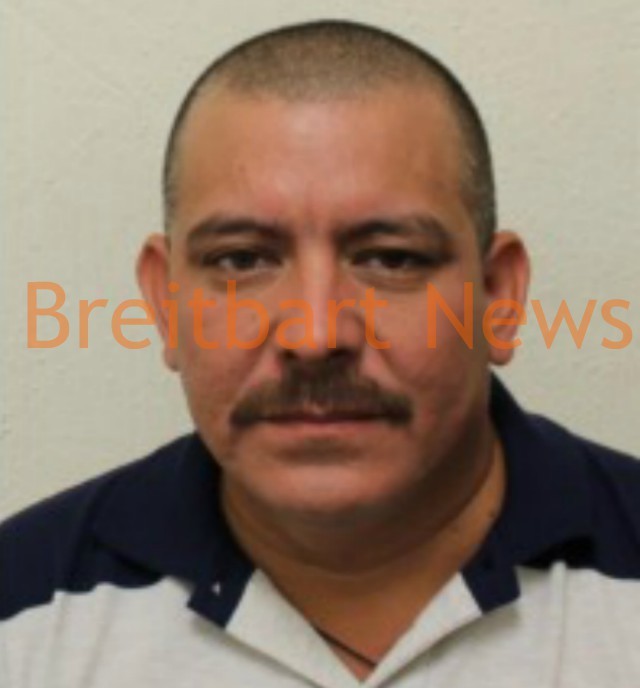 Breitbart News consulted with Mexican intelligence officers who revealed that Garcia Cantu does not have a criminal history. He also does not appear to have pending arrest warrants in that country. While he has been tied to the Gulf Cartel, authorities in Mexico have not been able to build a case against him. The drug lord appears to have been caught up in a series of infighting within the Gulf Cartel and has been on the run from his rivals in recent weeks.

Court documents obtained by Breitbart News revealed that following Garcia Cantu’s arrest in Texas, DEA agents interviewed him and he allegedly admitted to holding a leadership role with the Gulf Cartel. The man reportedly told agents that for more than three years, he oversaw the smuggling of marijuana between the rural communities of Carricitos and Los Indios, Texas.  The cartel boss reportedly told authorities that he moved approximately 900 kilograms or close to 1,900 pounds of marijuana a week. Federal prosecutors charged Garcia Cantu with drug smuggling and a U.S. magistrate judge ordered that he be held without bond.