Authorities in the western Mexican state of Jalisco continue to discover dozens of trash bags filled with dismembered human remains. The discoveries point to an ongoing extermination tactic by cartel members fighting for control of the region. Officials found the remains in wells, shallow pits, and grassy areas as authorities continue to put the pieces back together and identify the victims. 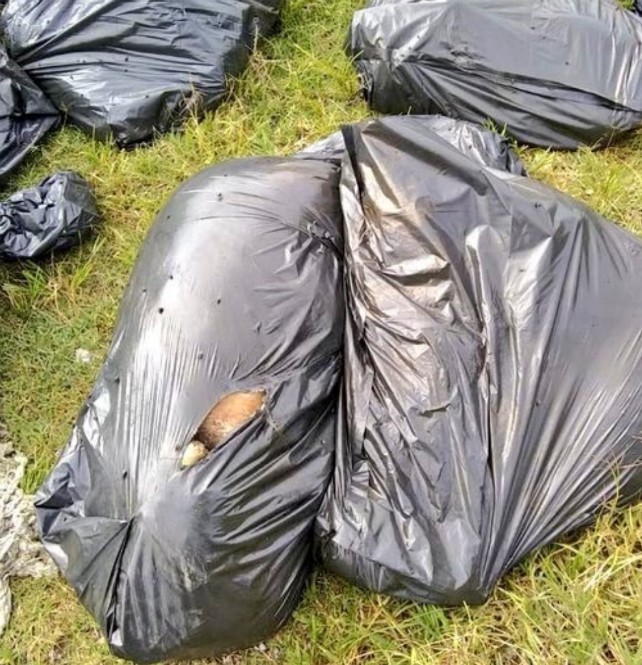 The most recent discovery took place Friday morning in the town of Tala when a local motorist found 17 trash bags filled with human remains that were dumped near a dirt road, information released by the Jalisco Attorney General’s Office revealed. The motorists called authorities who documented the crime scene and gathered the bodies.

Authorities in Jalisco pieced together some of the remains into more than a dozen complete bodies and several partial ones. Investigators revealed that the bodies were murdered between several days and a year ago. 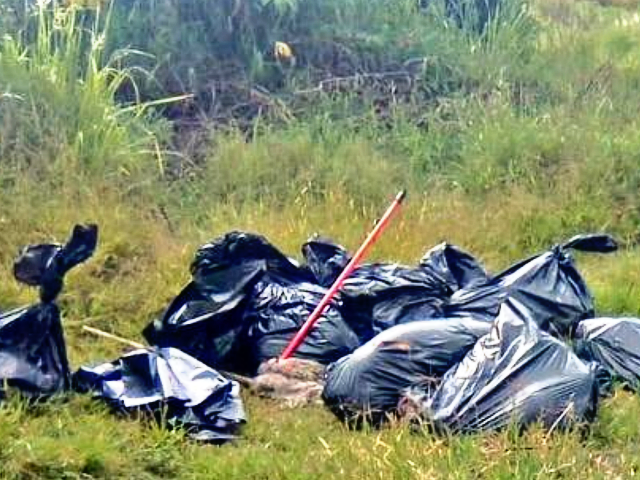 Jalisco is currently under the control of Mexico’s Cartel Jalisco Nueva Generacion (CJNG), one of the leading criminal organizations in Mexico. The cartel earned a reputation for its ruthlessness. In recent months, CJNG has been at war with various other criminal organizations including factions of the Sinaloa Cartel for control of Jalisco and its large shipping ports.