Mexican officials are denying that teams of cartel gunmen rescued a captured drug lord in coastal Michoacán who has a reputation for crossdressing. The incident follows the federal government’s released of a son of “El Chapo” after his cartel overpowered the military in Sinaloa. 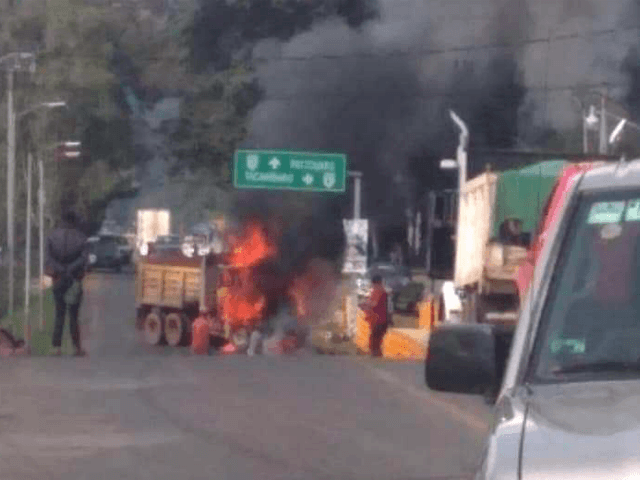 The case began on Friday afternoon in Santa Clara del Cobre when dozens of gunmen torched vehicles and blocked roads to pressure officials to release Angel “El Camaleon” Chavez Ponce. Law enforcement sources told Breitbart Texas that Chavez Ponce earned his nickname for a penchant to crossdress. He is also responsible for a rash of kidnappings and murders in the vicinity. 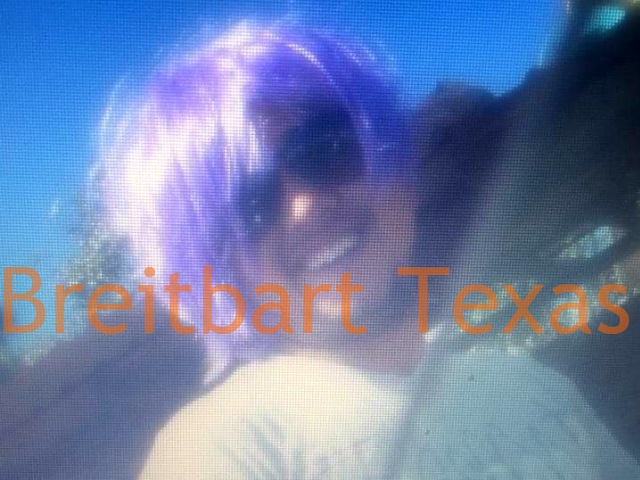 This week, Michoacán Governor Silvano Aureoles Conejo and his state police chief, Israel Patron Reyes, claimed there was no operation to capture El Camaleon. Instead, the raid recovered a stolen tractor-trailer moving a shipment of solar panels near Aro de Rosales. 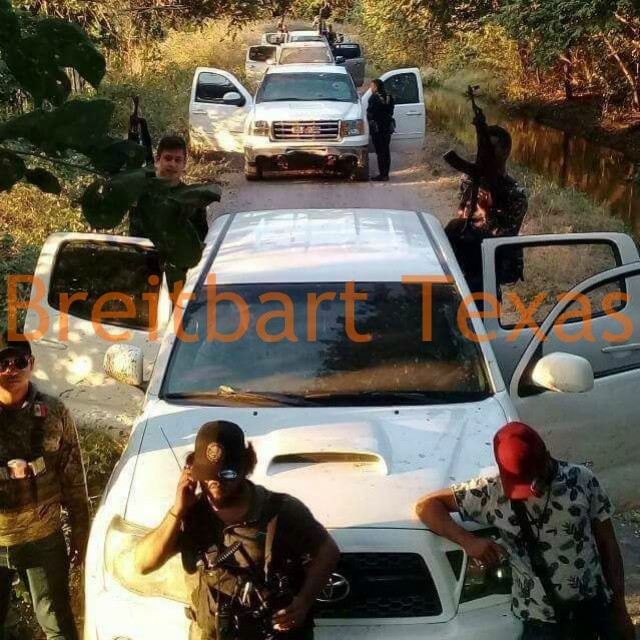 Despite the fresh denial, authorities previously arrested El Camaleon in January, however, state officials released him and some associates shortly thereafter under suspicious circumstances. Later, El Camaleon recorded himself murdering a man by tying him to a tree and shooting repeatedly. For that murder, El Camaleon and his cell from La Familia Michoacana kidnapped Hugo Figueroa, a cattle rancher and entertainment businessman who hosted a local bull riding event. Figueroa was the nephew of the late musician Joan Sebastian.

Jose Luis Lara, a founding member of the Self-Defense Movement in Michoacan and a member of Breitbart Texas’ Cartel Chronicles contributed to this report.