Rio Grande Valley Sector Border Patrol agents recovered a group of 82 migrants packed into a single stash house on Monday. They recovered an additional 16 in a second house near the scene.

McAllen Station Border Patrol agents teamed up with state and local law enforcement agencies on Monday to disrupt a human smuggling operation in Edinburg, Texas, according to information provided by Rio Grande Valley Sector Border Patrol officials. The raid led to the apprehension of migrants from four countries. 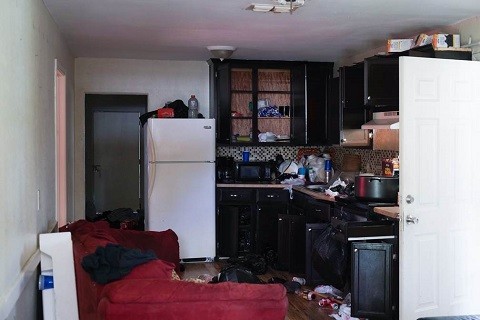 Border Patrol agents, Edinburg police officers, Hidalgo County Sheriff’s Office deputies, and troopers from the Texas Department of Public Safety received information about a house in Edinburg being utilized for storing migrants. Authorities arrived at the home and observed 21 people fleeing out the front door. 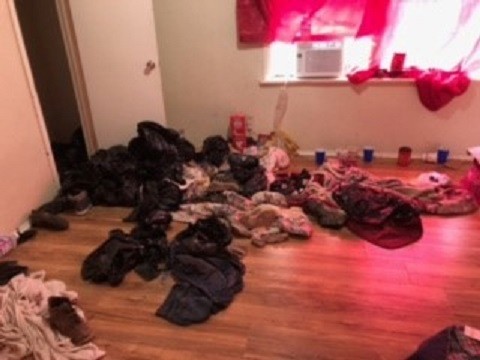 The law enforcement team stopped others from exiting and rounded up a total of 82 migrants identified as being illegally present in the United States, officials stated. The migrants included three unaccompanied migrant children.

Border Patrol agents conducted immigration interviews and identified the migrants as foreign nationals from El Salvador, Guatemala, Honduras, and Mexico. The agents told the 82 migrants to a processing center. Officials did not find the human smuggler. 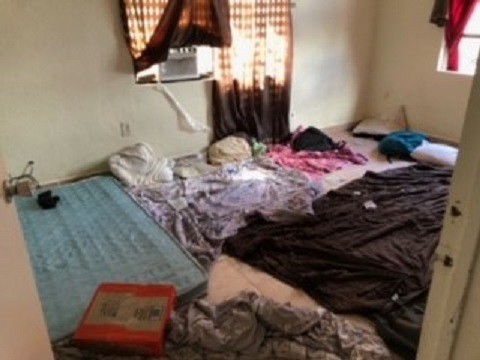 Later that evening McAllen Station agents received a request for assistance from McAllen Police Department officers after the officers encountered a suspected human smuggling stash house in their city. Agents arrived and found 16 migrants including one unaccompanied migrant child.

“Even with the spread of the COVID-19 virus, human smugglers continue to try these brazen attempts with zero regard for the lives they endanger nor to the health of the citizens of our great nation,” Border Patrol officials said in a written statement.