He was in Chiapas investigating the spread of the Cartel Jalisco New Generation (CJNG) and the group’s local affiliate, a self-defense organization calling themselves “Los Machetes.” Despite denials from Mexico City, the Machetes use advanced paramilitary tactics and explosives to wage a fierce turf war against allies of the Sinaloa Cartel — key facts revealed by Aranda’s investigative reporting at Breitbart.

Aranda at the Suchiate River in Chiapas, October 2021

Aranda was also investigating the narco-politics behind the Haitian migrant crisis at the U.S.-Mexico Border, including the involvement of government officials and criminal organizations in control of human smuggling throughout the country.

During his trip, Mexican authorities say eyewitnesses saw a strong current pull Aranda into the ocean near Puerto Arista, Chiapas.

Aranda, whose full name was Gerardo Antonio Moreno Aranda, was an immigrant who obtained U.S. citizenship after moving from Mexico to Texas in 2012. During his time as a journalist in Mexico, Aranda endured threats from criminal organizations for his reporting. In one particular event, a central figure in Los Zetas Cartel Hector Raul “El Tory” Luna Luna threatened Aranda for publishing his name in an article.

He began his work with Breitbart’s Cartel Chronicles project in 2016 under an alias due to concerns for his safety. The project allows Mexican journalists and others to write under pseudonyms so they can report truthfully without being murdered by the cartels and corrupt political leaders facing exposure. Aranda only recently began reporting at Breitbart under his own name.

During his time at Breitbart News, Aranda helped report on corrupt Mexican officials and judges in addition to unmasking key drug trafficking figures responsible for significant portions of the violence in northern Mexico.

Aranda’s work led to exposing and publicly identifying several key figures within drug trafficking organizations. Some of those individuals were later arrested by Mexican authorities. 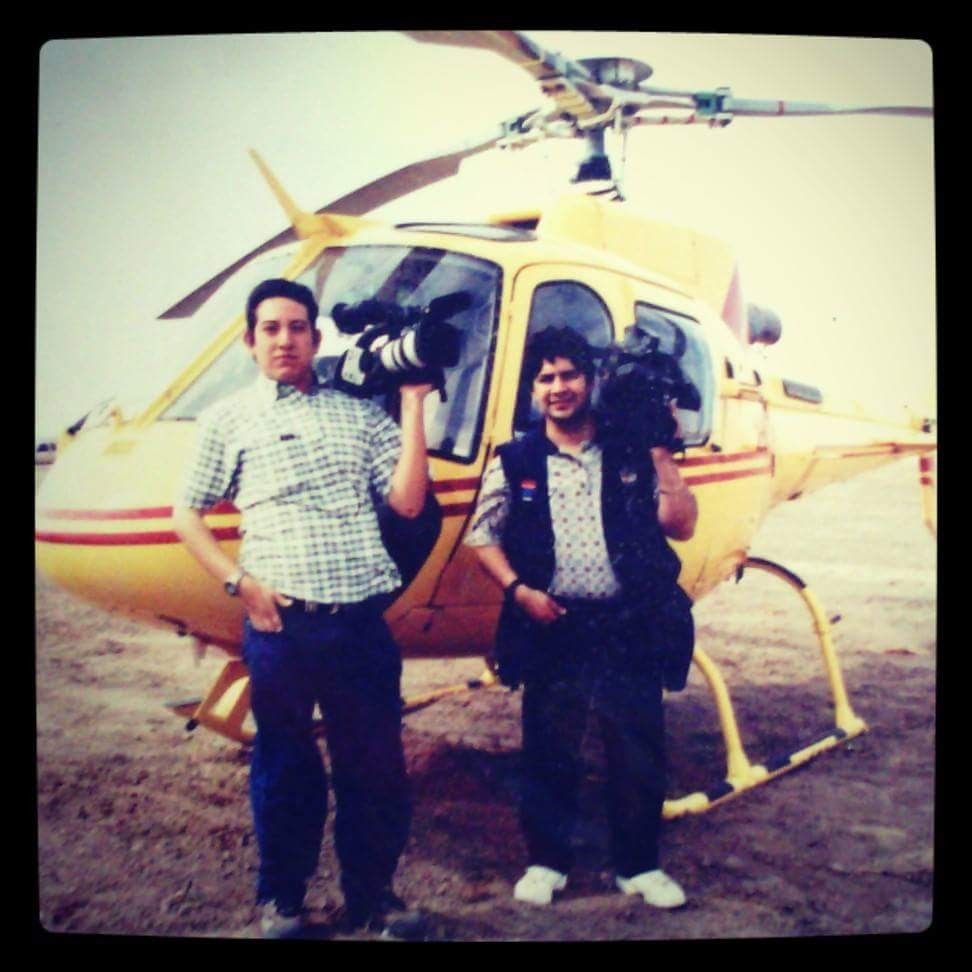 He began his journalism career in 1997 with TV Azteca in Monterrey as a video journalist with the national newscast, Hechos. He also worked in Televisa Monterrey as a producer. He worked for El Norte newspaper and the Reforma newsgroup in various roles.

Aranda was 43 and originally from Monterrey, Nuevo Leon.

Larry Solov, CEO of Breitbart News, stated, “Gerry was on a brave mission to bring light to what is happening at our border and in Mexico. His courage was inspiring, and he will be deeply missed by his Breitbart family. The efforts of Gerry and his teammates to bring a voice to victims and the voiceless will continue unabated, and the cartels he worked so hard to expose will continue to be targeted by Breitbart’s investigative efforts.”

Brandon Darby, Director of Breitbart’s Border and Cartel Chronicles projects, stated, “Gerry was a good friend and much of what our project has accomplished would not have been possible without him. He will be deeply missed by our team and everyone in both the U.S. and in Mexico have lost a very special voice in Gerry’s passing. He was determined to expose Mexico’s most powerful and evil groups regardless of the risks and his courage will not be forgotten.”

Ildefonso Ortiz, Gerry’s teammate on the Cartel Chronicles project, stated, “Working with Gerry was a unique experience that I will always treasure. He was one of those rare individuals who was extremely driven and not only believed in the work that we were doing, but also enjoyed it. We spent many days and nights working to expose not only the horrors carried out by criminal organizations, but also the true crime bosses, the ones with political power who never make the news in Mexico. We became close friends, pretty much family. His loss is something that has touched everyone on our team. We are going to miss him dearly.” 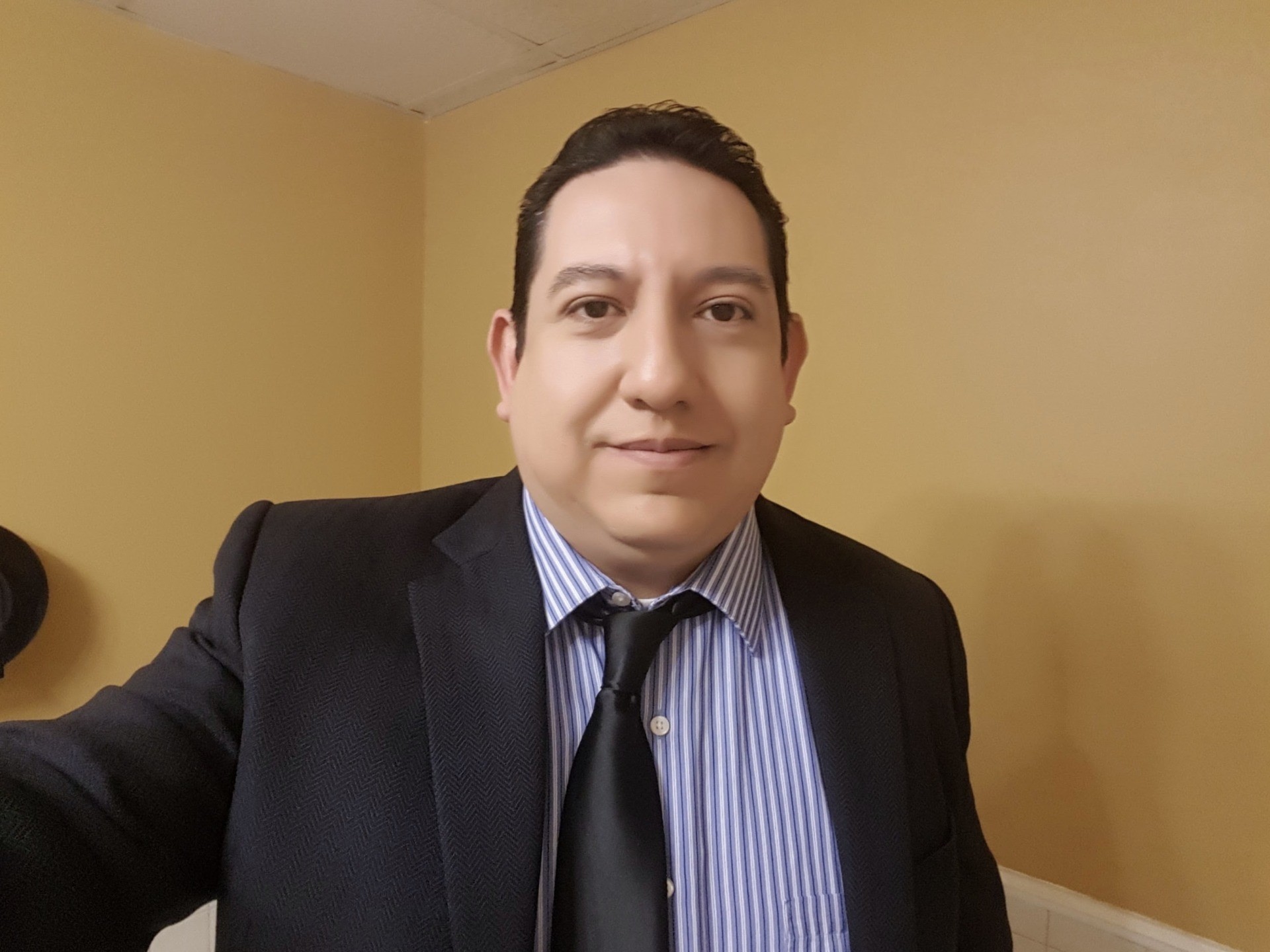