A top enforcer with Mexico’s Gulf Cartel died during a fierce shootout that left four people dead — including a young child. Two other innocent victims were struck by the gunfire. The cartel enforcer was the first such person to have a rap song dedicated to him by mainstream musicians.

The series of shootouts began Friday evening in Matamoros, Tamaulipas, when state police and military forces clashed with a group of Gulf Cartel gunmen in the downtown area of the city. That initial clash led to a series of pursuits and the deployment of a large contingent of gunmen from the Gulf Cartel. The cartel members set up roadblocks and ambushes throughout the city. Military and police forces also responded in kind in an attempt to fight off the gunmen. 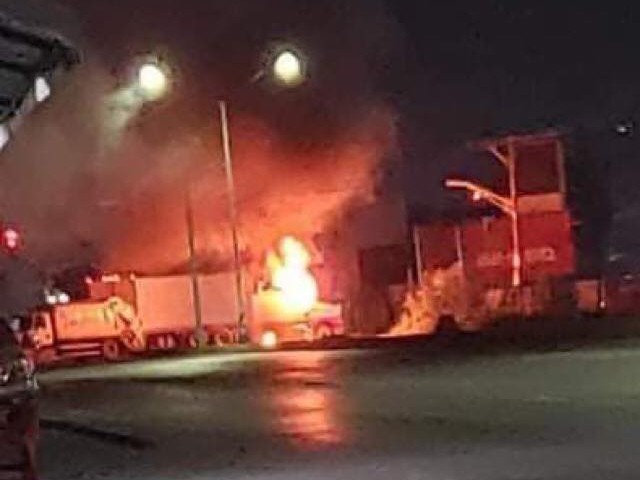 After the shootout, Mexican authorities provided medical care to four of the Gulf Cartel gunmen they arrested.

The fighting moved through the main avenues of the city with some clashes taking place in the parking lot and even inside of a large shopping mall. Shoppers were forced to run for cover as the cartel gunmen clashed with military forces in and around the mall while some gunmen used the crowd for cover as they tried to flee.

The fighting continued for several hours in various parts of the city. Some large manufacturing plants throughout the city were forced to close during their night shift as a security measure.

According to the Tamaulipas government, three Gulf Cartel gunmen died during the shootout including a top enforcer known as El Tigre, Ariel Trevino Pena who had several aliases. During that shootout, authorities seized an armored SUV and several rifles including a .50 caliber rifle.

The man known as El Tigre was listed as one of the most wanted figures at the state and federal levels. He was the plaza boss for Nuevo Progreso and had been the head of the CDG enforcement group in Matamoros known as Escorpiones. 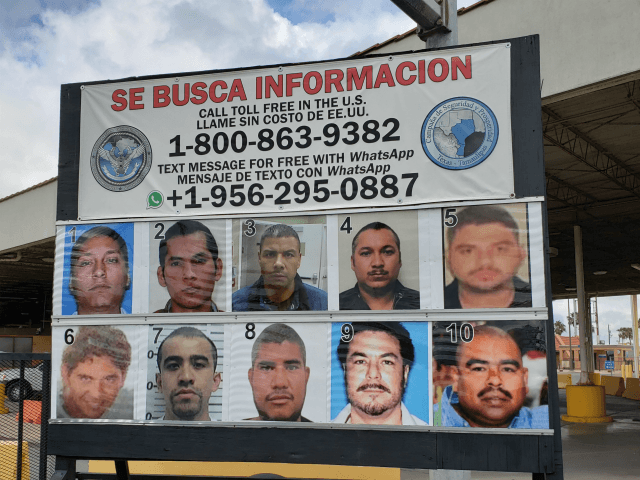 In the criminal underworld, El Tigre is the first cartel figure to break from the traditional corridos and had the mainstream rap group Cartel De Santa record a song about his exploits. The underground rap song is considered the origin of the narco-rap trend. Cartel De Santa has not recorded other narco-rap songs since.