Tunsil claims his Twitter account, which is now deleted, was hacked when it tweeted out the video of him smoking just hours before the NFL Draft. 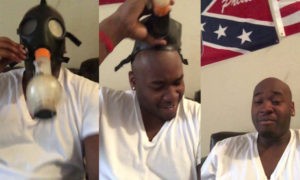 Gruden ripped into social media, warning players who are about to be drafted to stay off social media.