Someone took a liking to Geraldo Rivera’s selfie game on social media, so much that the Fox News host has his own Twitter page entitled “@GeraldoSelfie“.

The political commentator reportedly blamed tequila and a lack of competency operating social media last year after he posted an explicit photo of himself that went viral. 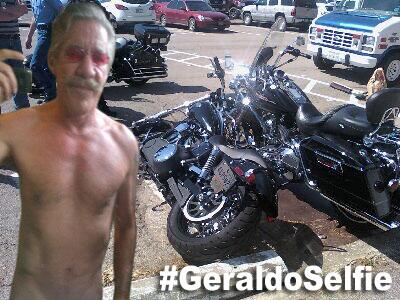 Rivera, who recently argued the second amendment is “blind and stupid,” with President Obama at a gun range: 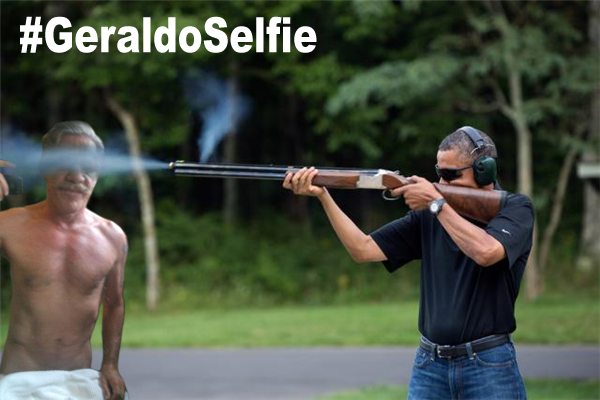 My meeting with the president today solidified my opposition to guns and Dick Cheney. #GUNCONTROLNOW #GeraldoSelfie pic.twitter.com/u9ily5trFY

The selfie king alongside Anthony Weiner and his family in People Magazine: 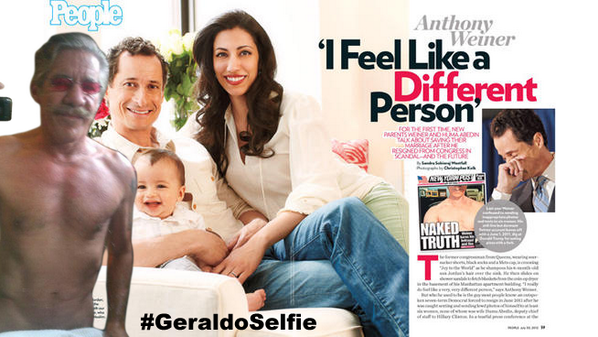 The late Andrew Breitbart broke the massive Weiner scandal in 2011, when the former New York congressman was caught sending lewd photos to women on Twitter and later claimed to be the victim of a crime. 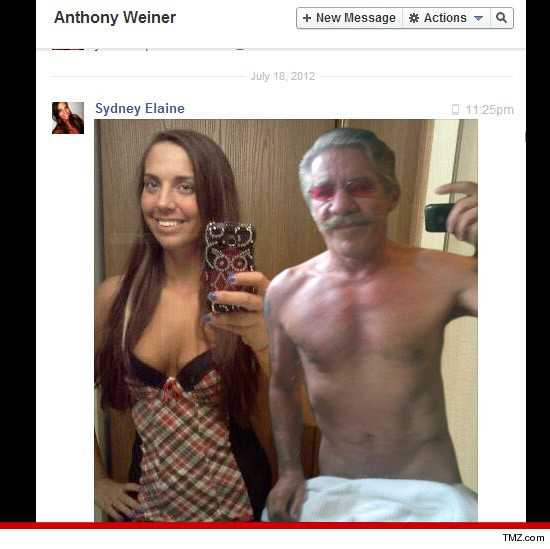 Rivera and Weiner are both notorious for tweeting provocative images and apparently enjoy taking selfies together, too. 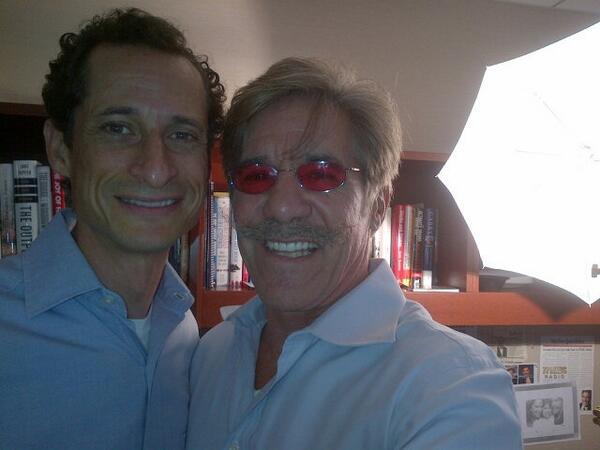 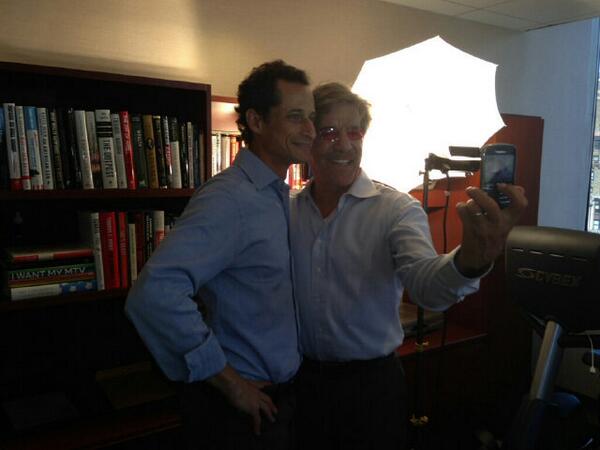