A New York City man has reportedly sued the Metropolitan Museum of Art for housing four “offensive” and “racist” masterpiece paintings that depict Jesus as white and blond.

Justin Renel Joseph, 33, filed a lawsuit in Manhattan Supreme Court alleging that four of the museum’s paintings by Italian masters — “The Holy Family with Angels” by Sebastiano Ricci; “The Resurrection” by Perugino; “The Miracle of the Loaves and Fishes” by Tintoretto; and “The Crucifixion” by Francesco Granacci — are guilty of “offensive aesthetic whitewashing” of Jesus, who the man claims had “black hair like wool and skin of bronze color.”

“The implication that someone who possesses physical features like the plaintiff could not be the important historical and public figure of Jesus Christ . . . caused the plaintiff to feel, among other things, rejected and unaccepted by society,” the complaint says, according to the New York Post.

“They completely changed his race to make him more aesthetically pleasing for white people,” Joseph told the paper. “I’m suing a public venue which by the Civil Rights Act of 1964 can’t discriminate on a protected basis.”

The Met, for its part, says the paintings are simply a product of the era in which they were produced.

“When they were painted, it was typical for artists to depict subjects with the same identity as the local audience,” museum spokeswoman Elyse Topalian told the Post. “This phenomenon occurs in many other cultures, as well.”

Below are the four masterpiece paintings that sparked the lawsuit: 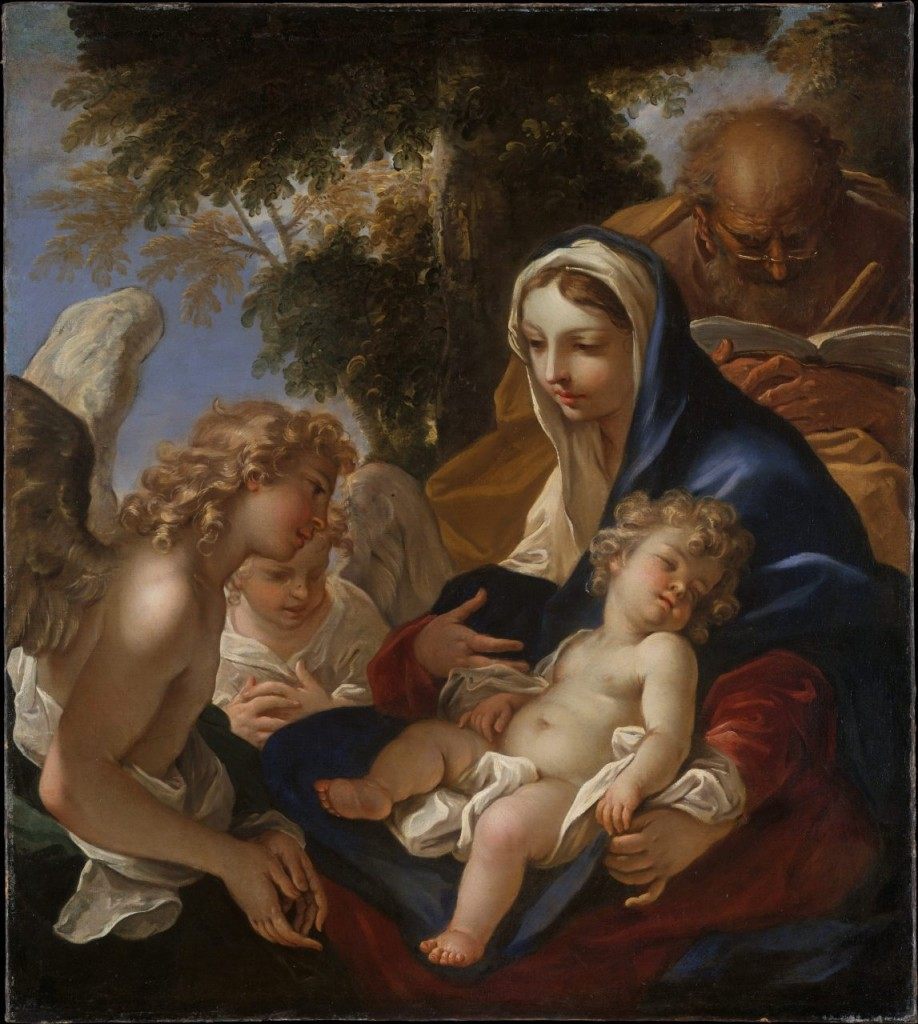 “The Holy Family with Angels” by Sebastiano Ricci, Metropolitan Museum of Art

“The Miracle of the Loaves and Fishes” by Tintoretto, Metropolitan Museum of Art 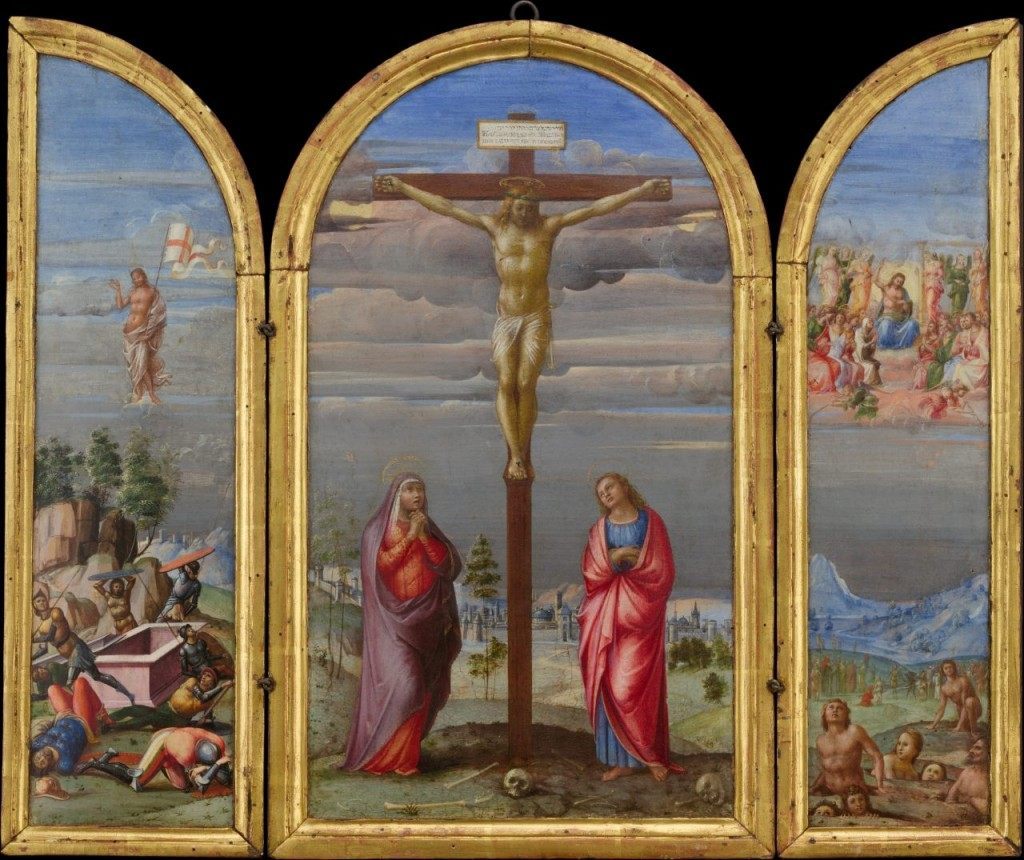 “The Crucifixion” by Francesco Granacci, Metropolitan Museum of Art 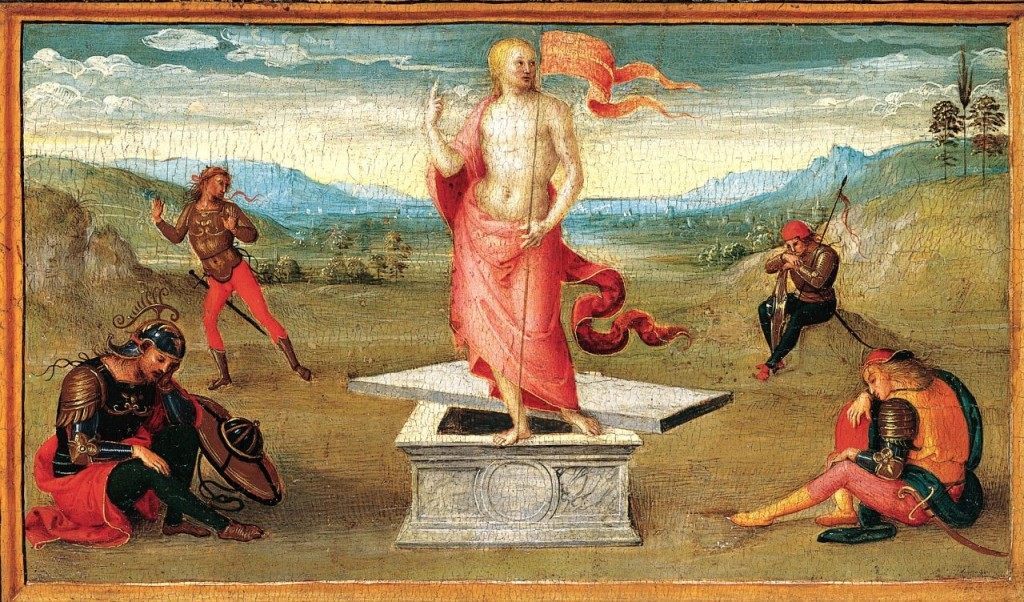 “The Resurrection” by Perugino, Metropolitan Museum of Art