Moore and Adams married in 2009 after a brief engagement, but they filed for divorce in January of this year.

Although the couple has no children, TMZ reports Moore is demanding Adams pay her pet support for their eight animals–two dogs and six cats–in addition to spousal support.

Per legal documents obtained by TMZ, Moore is requesting a monthly payment from Adams of $37,000 and is insisting Adams take responsibility for four of the pets.

In separate legal statements obtained by People magazine, Moore writes, “I feel as if I have no alternative,” in regards to seeking financial support from Adams. 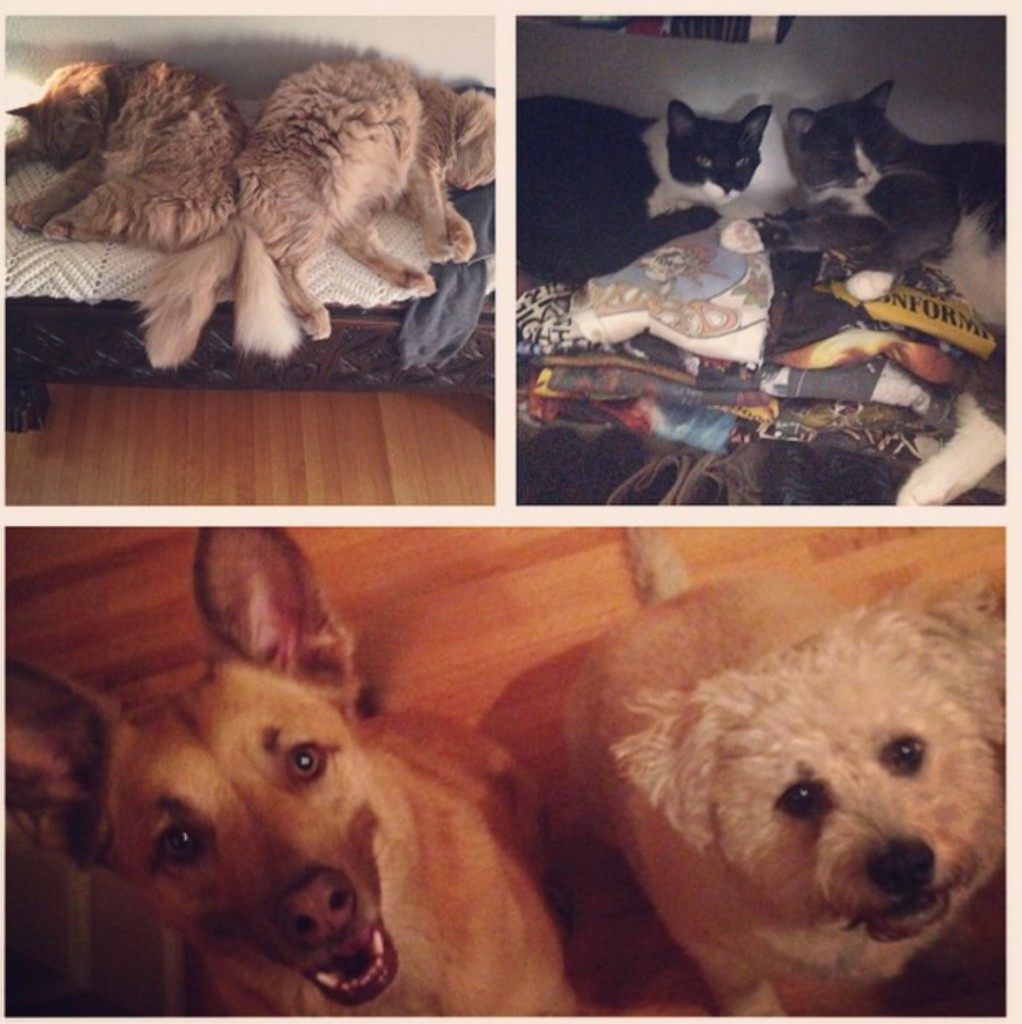 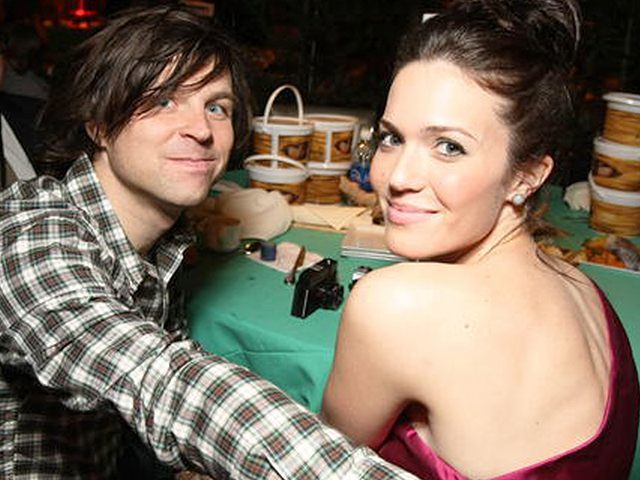 Aside from the animals, the couple’s financial obligations include a mortgage, property taxes and insurance; however, Moore argues her income is not enough to cover the previously shared expenses.

Adams released a cover album of Taylor Swift’s 1989 in September. He is reportedly earning roughly $151,000 per month, whereas Moore brings home less than a quarter of that every month.

In regards to their pets, Moore writes, “Although I love our pets, it is overwhelming for me to take care of all eight of them all of the time…I was even forced to cancel a prior work engagement because my housekeeper was ill and unable to stay with our pets.”