Winners at next year’s MTV Video Music Awards won’t be going home with the network’s iconic “Moonman” statue — they’ll be hoisting a “Moon Person” figure instead.

It’s all part of the network’s push toward greater inclusion of the LGBT and gender non-conforming communities, MTV president Chris McCarthy told the New York Times in an interview Sunday. 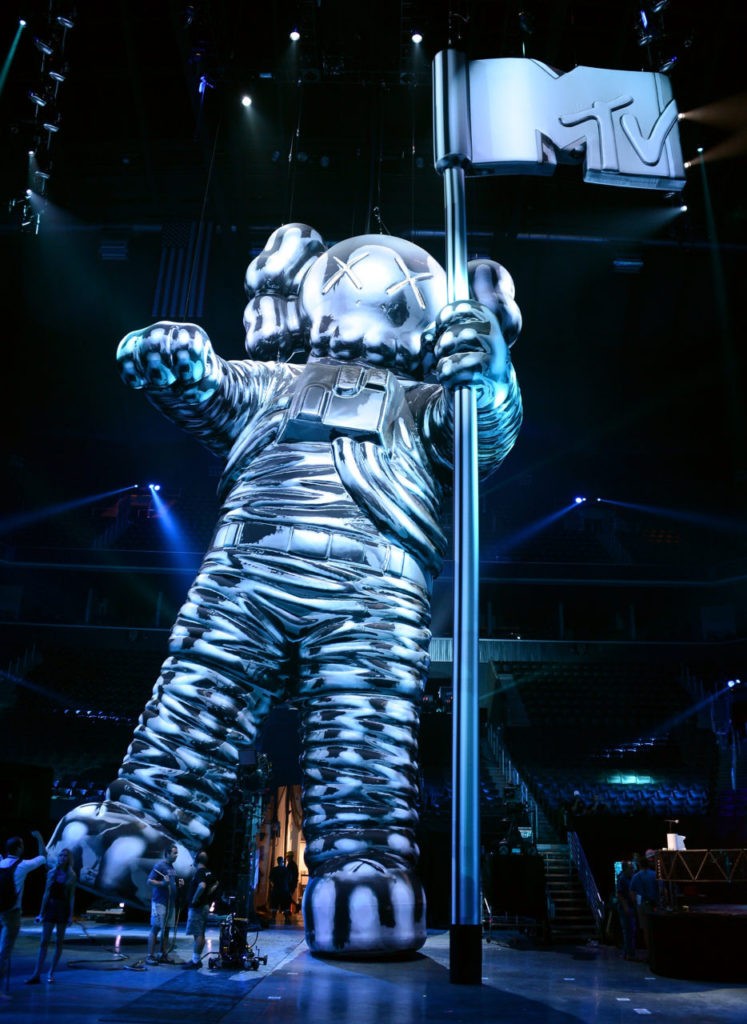 2013 Moonman designed by artist KAWS on display during a press conference for the 2013 MTV Video Music Awards at the Barclays Center on August 22, 2013 in the Brooklyn borough of New York City. (Larry Busacca/Getty Images for MTV) 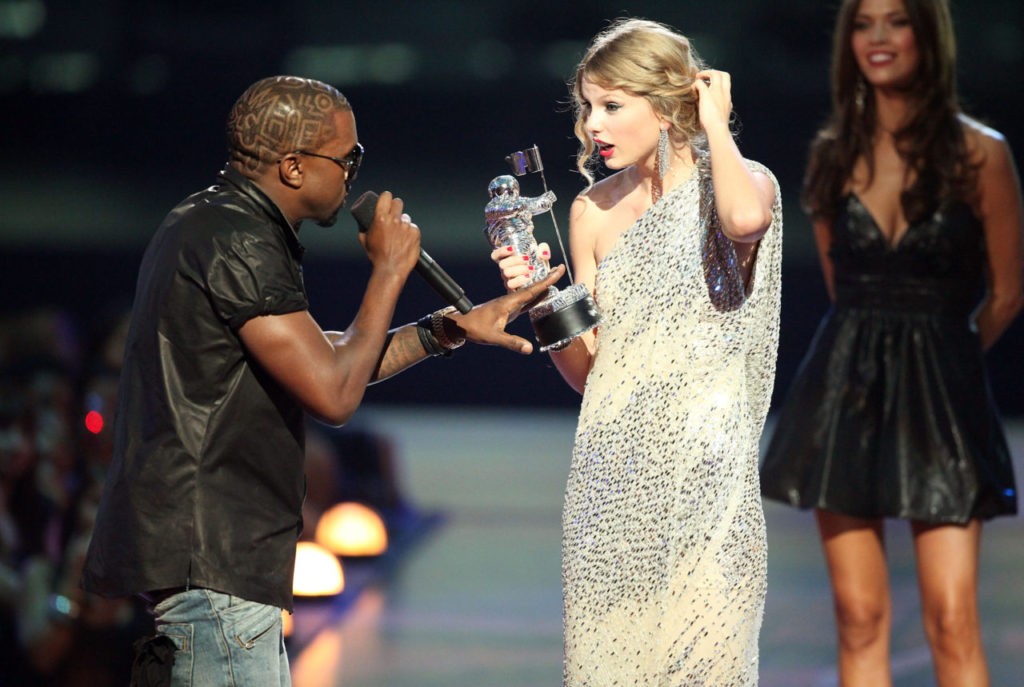 Musicians and their music videos have been collecting the so-called “Moonman” statues ever since Dan Aykroyd and Bette Midler hosted the first MTV Video Music Awards in 1984.

But the change in statue won’t be the only significant change the network has made to its award programming recently.

At this year’s MTV Movie and Television Awards, the network eschewed gender-specific categories for the first time ever, opting instead to give out one award each for Best Actor in a Movie or TV Show, with both men and women eligible to compete in the categories.

Actor Asia Kate Dillon, who plays the character Taylor on Showtime’s Billions and who does not identify as either male or female, presented the first-ever “genderless” award for Best Actor in a Movie at this year’s ceremony to Emma Watson, for her role in Beauty and the Beast. 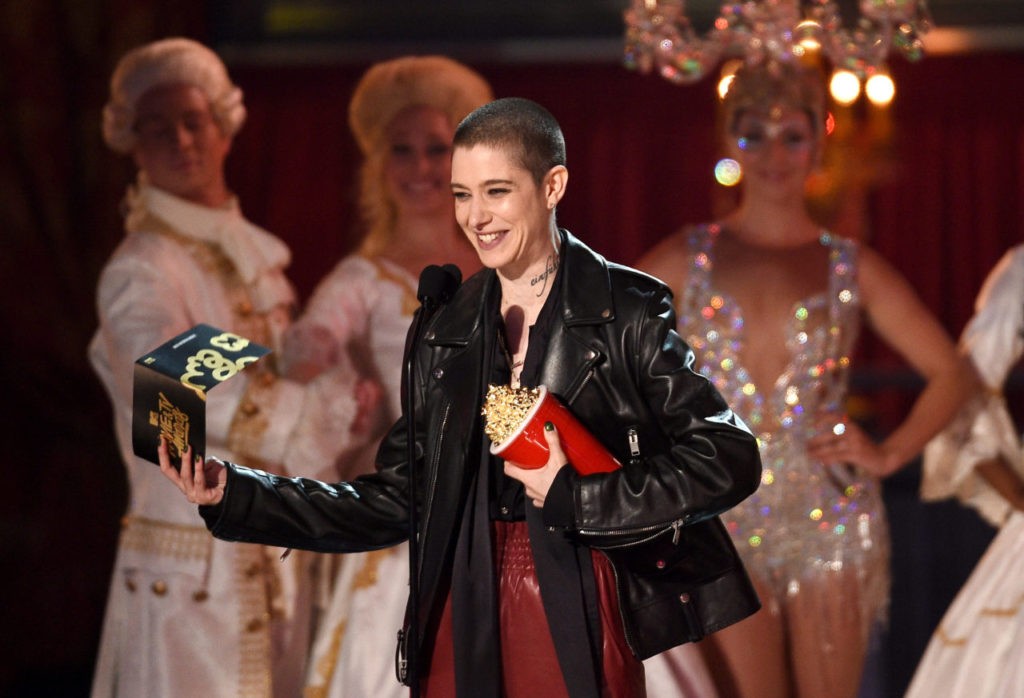 Actor Asia Kate Dillon speaks onstage during the 2017 MTV Movie And TV Awards at The Shrine Auditorium on May 7, 2017 in Los Angeles, California. (Kevork Djansezian/Getty Images)

The network also changed its long-running Best Fight award to the Best Fight the System award, a nod to its increased advocacy on behalf of social justice. Actress Taraji P. Henson accepted the award, which was presented by Rep. Maxine Waters (D-CA), on behalf of the film Hidden Figures.

Elsewhere in the New York Times interview, McCarthy revealed that Total Request Live (TRL), the extremely popular music request afternoon show that aired on MTV between 1998 and 2008, would be revived in October, though original host Carson Daly will not be returning.

The network previously revived TRL as a special program during the 2016 presidential election.