The upcoming season of Law & Order: SVU is set to tackle several recent hot-button political topics, including this month’s violent protests in Charlottesville, Virginia, and the story of Charlie Gard, the Britain-born baby whose parents fought and ultimately failed to secure him experimental legal care in the United States.

The clash between neo-Nazis, protesting the removal of a Robert E. Lee statue, and violent counter-protesters culminated in the death of 32-year-old Heather Heyer. President Trump held a press conference condemning what he called the “egregious display of hatred” and violence that broke out in Charlottesville. Vice President Pence also condemned the violence, as did First Lady Melania Trump.

Attorney General Jeff Sessions announced that the Department of Justice had “commenced a federal investigation” into the rally and the actions of James Fields Jr., the driver of the car attack that killed Heyer and injured at least 16 others.

“I won’t choose a side. I’m going to present both political views and let the audience decide which one is right,” he said. “My goal, and I told the writers on this on the first day of our writers’ room, is at the end of every episode, I want half the audience to throw their shoes at the television and the other half to stand up and cheer.” 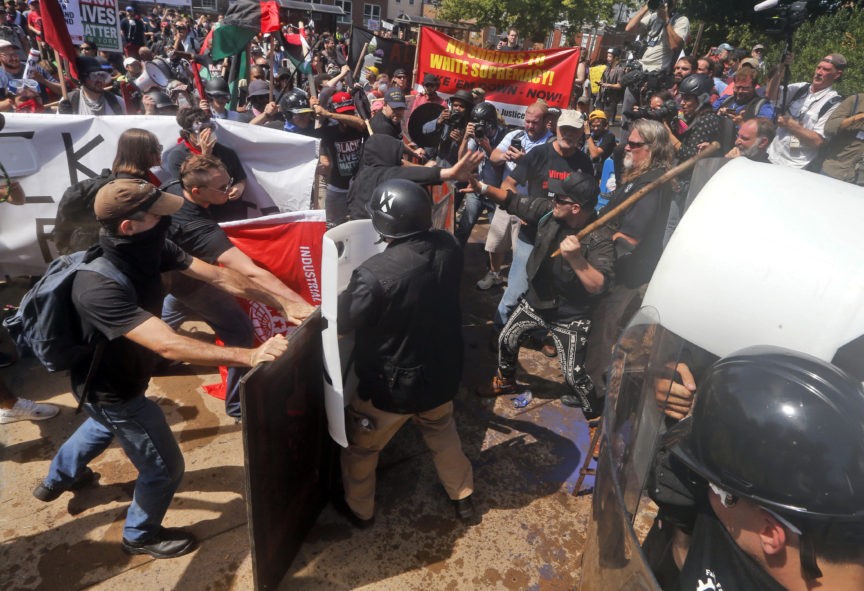 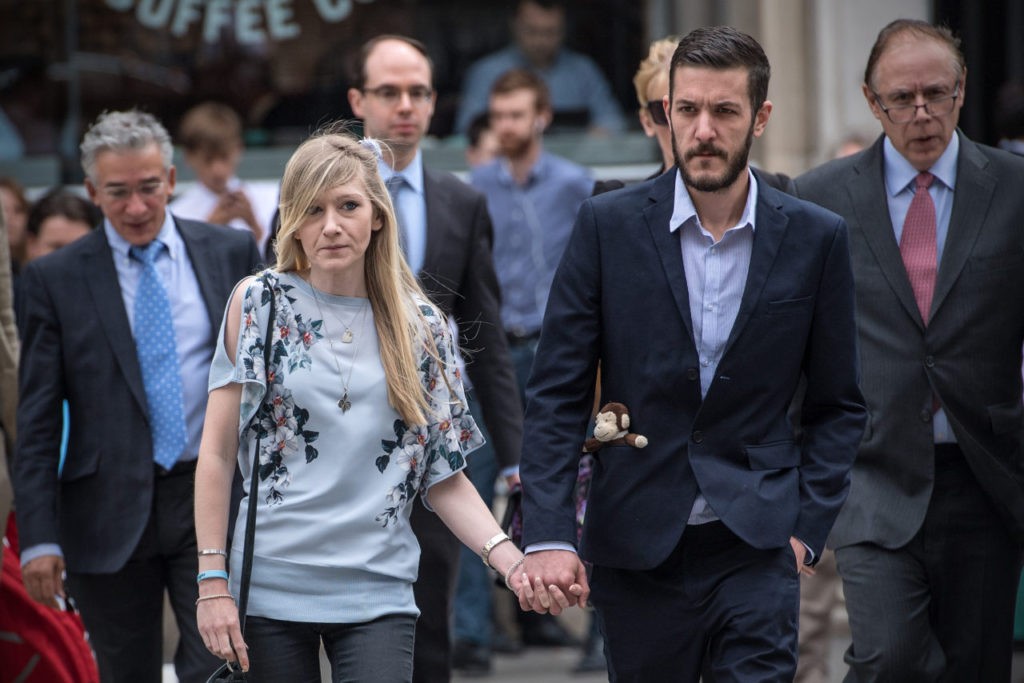 Last season, the acclaimed crime drama aired a Roger Ailes-inspired episode centered around a powerful news executive who had been accused of sexually assaulting one of his network’s on-air personalities.

Season 19 of the long-running NBC show will also feature other ripped from the headlines-style episodes, covering cyber-bullying, “all the turmoil on airplanes these days,” and the story of Charlie Gard.

“That’s a life and death story,” Chernuchin said of Gard, who passed away in July after suffering from a rare genetic disorder that causes progressive brain damage.