Harry Dreyfuss, the son of actor Richard Dreyfuss, says Kevin Spacey groped him in 2008 when Spacey was directing Richard in the play Complicit at London’s Old Vic theater.

Harry revealed in a Buzzfeed article that he was 18-years-old when the alleged abuse took place in Spacey’s apartment.

“It happened one night when the three of us were alone in Kevin’s apartment rehearsing my father’s lines. My father didn’t see, and I didn’t tell him about the incident for many years,” Dreyfuss wrote. “Instead, I spent the next nine years telling people the story at parties for laughs.”

“Over the course of about 20 seconds, centimeter by centimeter, Kevin crawled his hand from my thigh over toward my crotch,” he wrote. “My mind went blank. Suddenly, he had completed his journey and now he had all of me in his hand.” 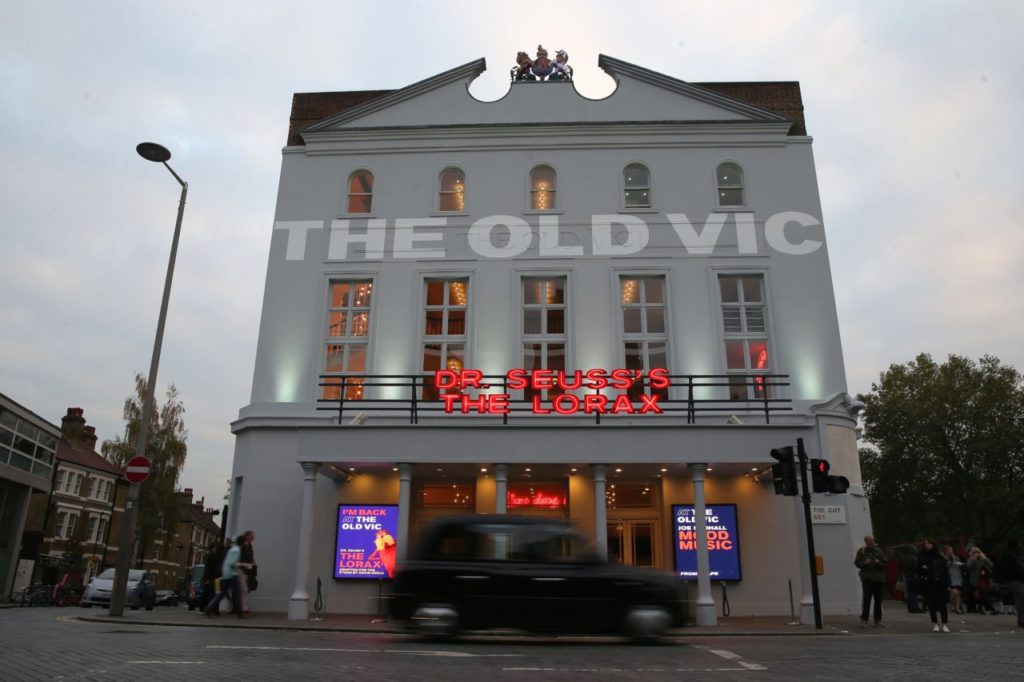 General views of The Old Vic theatre on the Cut in central London on November 2, 2017.
Former workers at The Old Vic, where US actor Kevin Spacey was its artistic director from 2003 to 2015, told The Guardian newspaper that the London theatre ignored allegations of groping and inappropriate sexual behaviour on November 2, 2017. (DANIEL LEAL-OLIVAS/AFP/Getty Images) 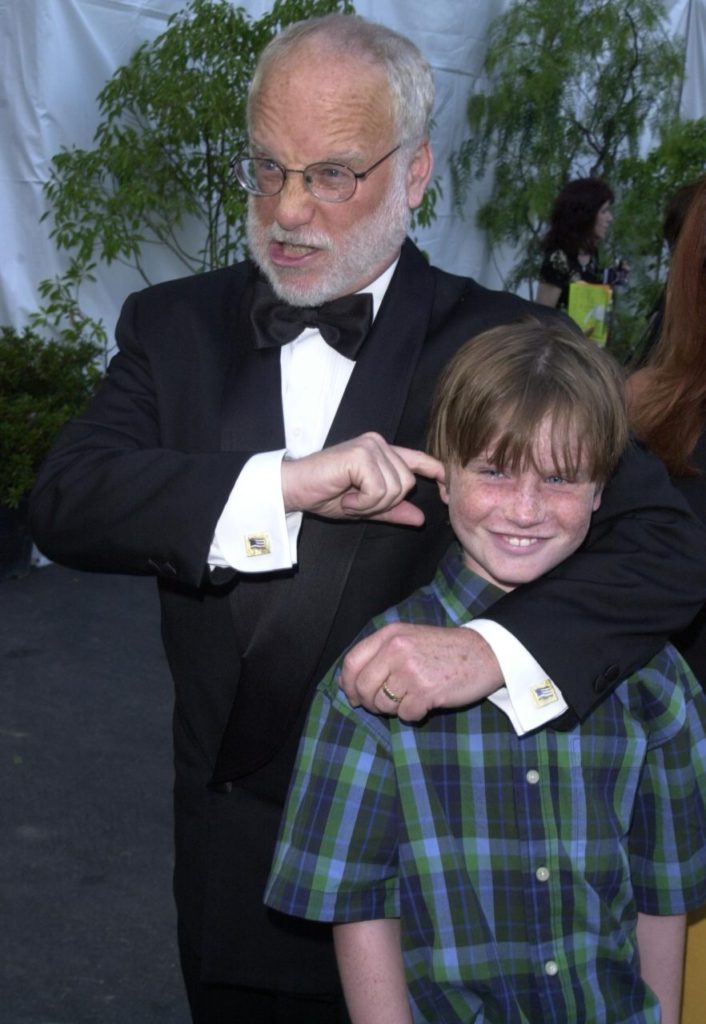 Admitting that he had long-admired Spacey, Harry called the House of Cards star a “sexual predator” and that “never thought talking about it seriously was ever an option.” after nine years.

“It took that long because it just never occurred to me that Kevin would be interested in me in the first place. He was an adult man, a hero of mine, my dad’s boss, none of which were categories on my radar for sexual interactions,” Harry wrote. “Besides, I thought, Surely he can’t be coming on to me like this right in front of my dad. But his hand stayed there.”

“I was unable to process what was happening: My dad and I were pretending to be lovers in a play while Kevin Spacey was trying to seduce me and all the while in real life I was a hapless, straight virgin who just wanted to become a famous actor,” he wrote, adding that he didn’t want to cause chaos between his father and Spacey. “I didn’t think there was anything I could do short of alerting my dad to what was happening. But I didn’t want to start a feud between them. I didn’t want the play to be threatened.”

The young actor acknowledged that the current sexual assault and harassment scandal embroiling Hollywood led to him finally coming forward with his story.

“Now having had nine years to process it, it finally is clear to me how wrong Kevin’s behavior was,” he wrote. “In retrospect, what disgusts me about Kevin was how safe he did feel. He knew he could fondle me in a room with my father and that I wouldn’t say a word. He knew I wouldn’t have had the guts. And I didn’t.”

Spacey has been accused of harassment and assault by over 10 men.