Jennifer Lawrence’s big-budget Red Sparrow is underperforming big time at the box office. Already-modest predictions called for a $20 million opening. As of now, it looks like $17 million, which is a disaster for a product that, with promotion and advertising, cost in the neighborhood of $120 million.

This is also another disaster for Lawrence, whose star has declined swiftly since she revealed herself to be an anti-Christian bigot and a divisive, mean-spirited, left-wing jerk.

Her last big film, mother!, opened on 2400 screens to just $7.5 million. Prior to that, even with Chris Pratt on the poster, Passengers couldn’t open to $15 million. Hollywood should have taken notice of Lawrence’s career decline when her last two Hunger Games sequels opened to much lower numbers than the previous two, which is the exact opposite of what happened with Harry Potter and Twilight. 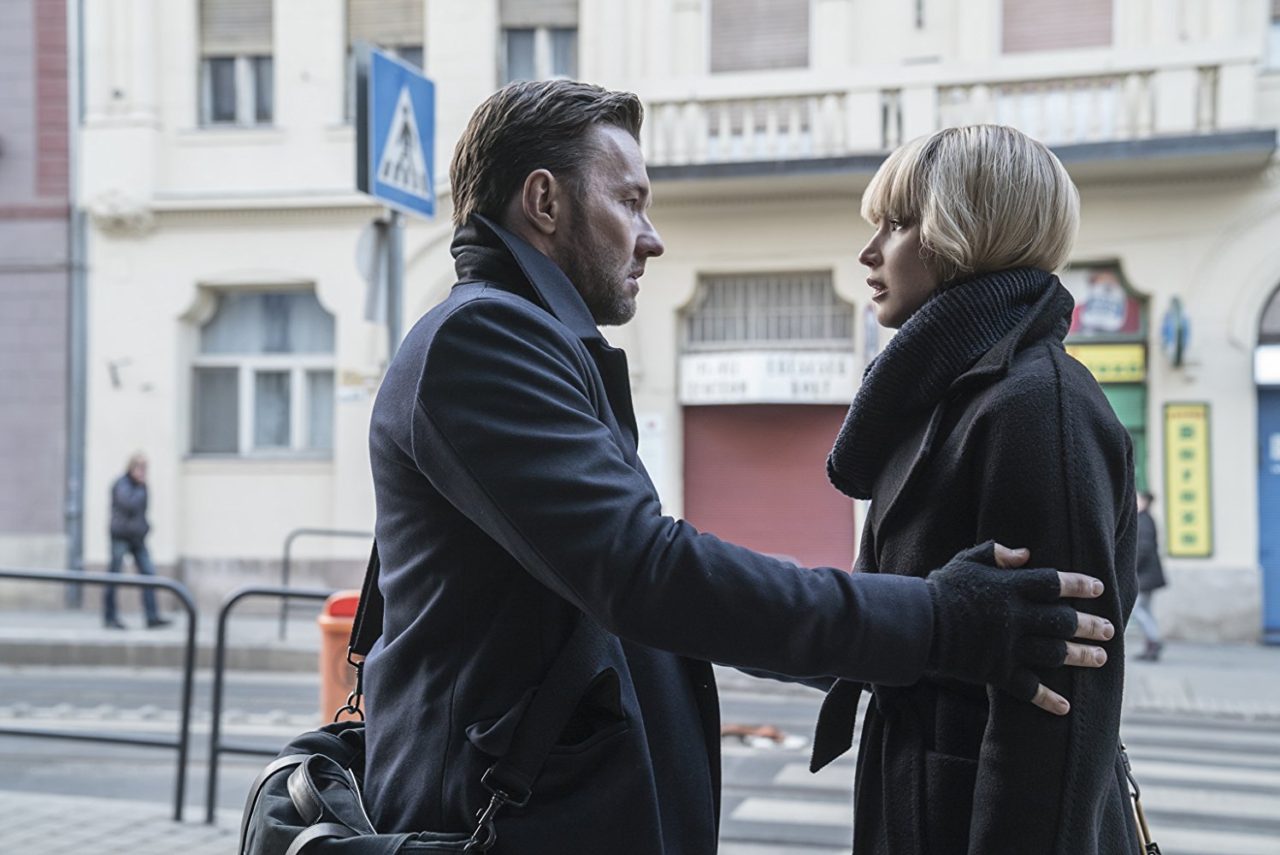 Do not be surprised if things look even worse than $17 million for Lawrence on Monday.

Apparently, Lawrence will now take a year off to save our country. If she had half a brain, she would use that year to move back to her home in Kentucky in a last-ditch effort to reconnect with her roots, with real America, with her fan base — she would take a Sullivan Travel in the hopes of getting over herself, which is the only way she can save what is left of her flickering career.

Those looking for dollar-to-dollar comparisons… Last year, Charlize Theron’s Atomic Blonde (which cost less than half of what Red Sparrow cost) opened to $18.2 million. Angelina Jolie opened Salt to $36 million and Tomb Raider to $48 million. All but one of Milla Jovovich’s Resident Evil movies topped $17 million.

Five years ago, Lawrence’s star power could bring in a $12 million opening for a cheap horror film no one heard of.

In other box office news, the pro-Trump Black Panther is number one with a $62 million haul and will nudge $500 million domestic, an incredible achievement in a third weekend, and the best ever in the Marvel Universe — including the two Avengers’ entries.

Director Eli Roth’s Death Wish remake also underperformed, with a middling $12 million opening. The movie’s heart and politics are in the right place. Unfortunately, it is just not very good.