Proving once again that there is plenty of room at the multiplex to appeal to Americans of all stripes, both a gay romantic comedy and a Christian film are earning big time at the box office, while A Wrinkle in Time, which had its Christian themes removed by Disney (of all places), completed its box office collapse. In its third weekend, Red Sparrow is already doornail dead. 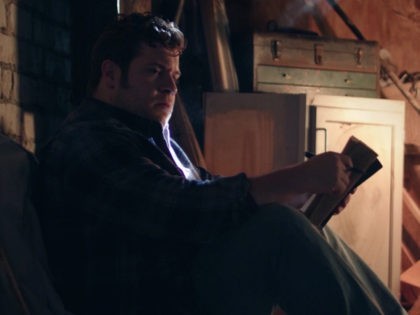 Jennifer Lawrence: ‘I Always Talk Like I Want D*ck…But I Don’t’

Unable to discuss the success of any of her recent movies, actress Jennifer Lawrence is redirecting the conversation to her sex life or lack thereof. 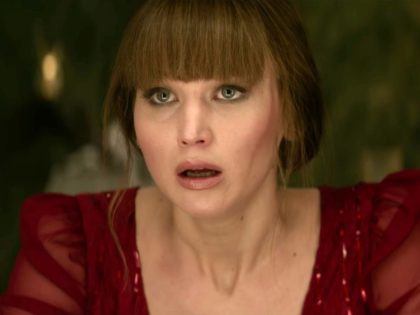 Jennifer Lawrence’s big-budget Red Sparrow is under-performing big time at the box office. Already- modest predictions called for a $20 million opening. As of now, it looks like $17 million, which is a disaster. 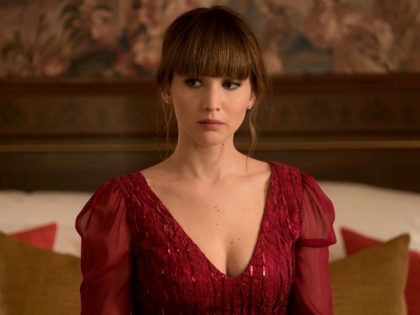 Actress and political activist Jennifer Lawrence opened up about gun violence this week, dismissing the idea that the entertainment industry’s constant use of firearms is partly to blame for America’s gun violence. 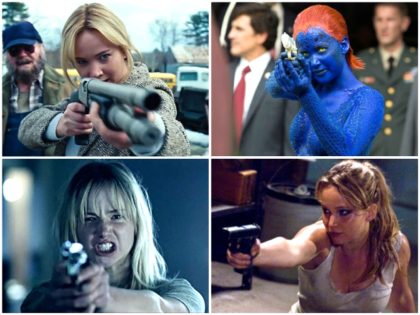 Jennifer Lawrence ‘Extremely Offended’ After Feminists Criticize Her Revealing Dress: ‘This is Sexist’

Hollywood star Jennifer Lawrence hit back at feminists who attacked her for wearing a ‘revealing’ dress in cold weather, writing on Facebook Wednesday that she is “extremely offended” and calling her critics ‘sexist.’ 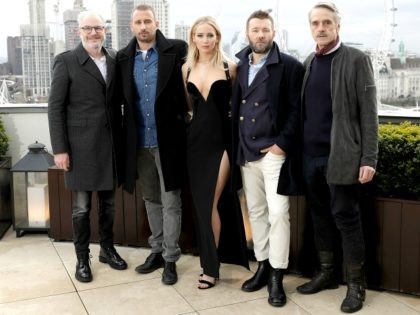 Russian President Vladimir Putin has been edited out of at least two forthcoming Kremlin-themed spy thrillers, over fears of possible hacking in retaliation. 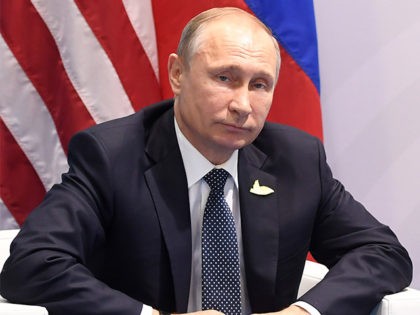 New video footage of Oscar-winner Jennifer Lawrence pole dancing and crawling around on a strip club stage has emerged after the actress took to her Facebook page last week to defend her dance at the birthday party outing. 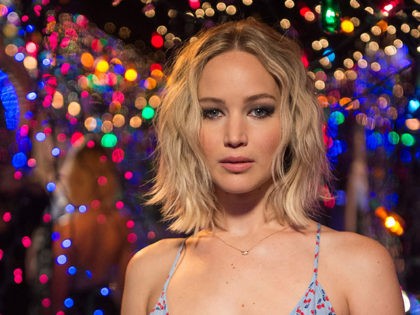