Prince Harry called for coronavirus vaccines to be “distributed to everyone everywhere” and President Joe Biden, Jill Biden, and Vice President Kamala Harris delivered virtual addresses  on Sunday at the celebrity-studded “VAX LIVE: The Concert to Reunite the World” event in Los Angeles.

In his first public appearance since the funeral for his grandfather, the Duke of Edinburgh Prince Philip and his first speech since the Oprah Winfrey tell-all interview, Prince Harry attended the vaccine benefit concert at the So-Fi Stadium in Los Angeles.

The royal was joined by Jennifer Lopez, Ben Affleck, Jimmy Kimmel, Selena Gomez, and Sean Penn, who together called on governments to commit to “vaccine equity” by shipping cash and jabs to developing nations to confront the coronavirus.

Well, he’s here! Los Angeles LOVES Prince Harry tonight — he gets electric reception and standing ovation as he steps out on the biggest stage since moving down the road in Montecito. #VaxLive pic.twitter.com/ewzqZ7WnYz

Met with standing applause from the California crowd, Harry told the audience per the Daily Mail: “We’re coming together because this pandemic cannot end unless we act collectively with an unprecedented commitment to our shared humanity.”

The vaccine must be distributed to everyone everywhere. We cannot rest or truly recover until there is fair distribution to every corner of the world. The mission in front of us is one we cannot afford to fail out and that’s what tonight is about. The virus does not respect borders and access to the vaccine cannot be determined by geography. It must be accepted as a basic right for all and that is our starting point. None of us should be comfortable thinking that we could be fine when so many others are suffering. In reality, and especially with this pandemic, when any suffer, we all suffer. 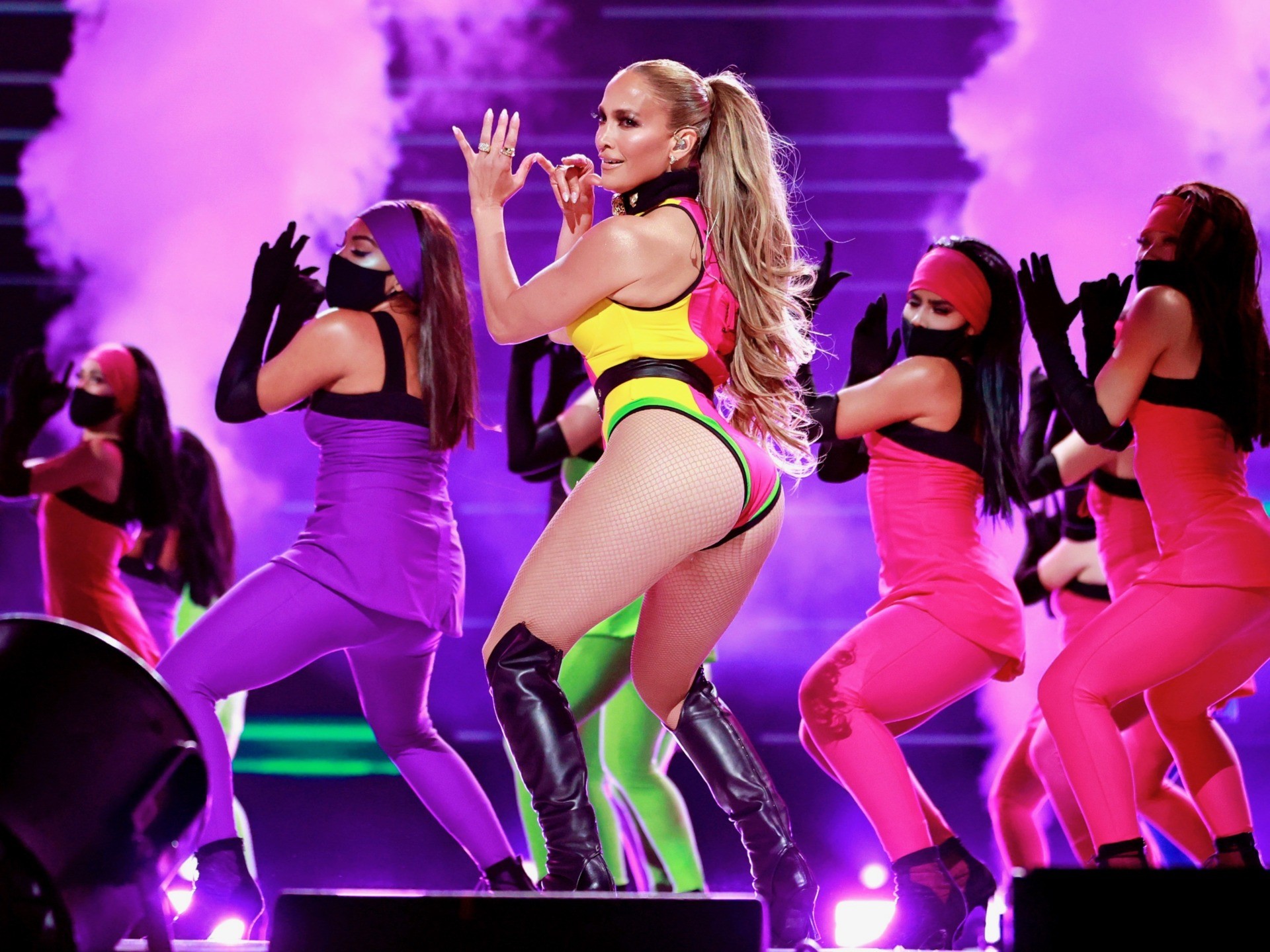 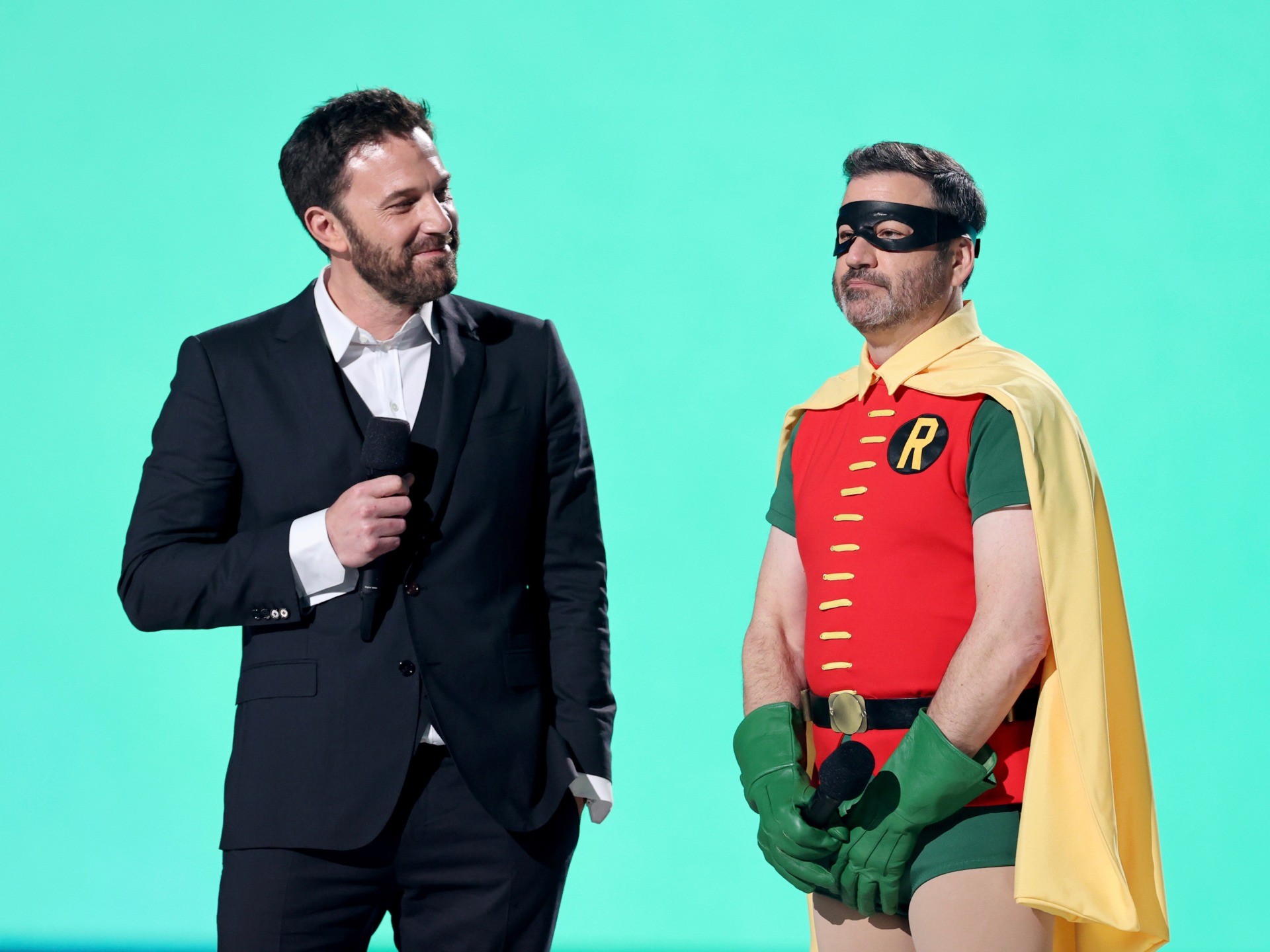 The Duke of Sussex attended the concert without his pregnant wife Meghan, who, despite being listed to appear, chose to stay home.

However, Victoria Ward, of the Daily Telegraph in Britain, reported that Meghan will instead be making a virtual address when the concert is broadcast on network television in the U.S. on May 8th.

The woke couple both serve as campaign chairs for VAX LIVE, for the non-profit Global Citizen as a part of its international vaccine push.

In his appearance, Harry also took aim at supposed “vaccine misinformation” which he said is equivalent to a “digital pandemic.”

“We are experiencing a viral pandemic alongside a digital pandemic. In today’s world, we are so connected, like a vast nervous system, whether we’re online or not,” Harry said.

“And much like the virus, there are no borders online. So when vaccine misinformation and disinformation spreads on social media and in parts of traditional media, it poses a collective threat to humanity,” he added. “I believe that misinformation is a global humanitarian crisis and the crisis is getting worse.” 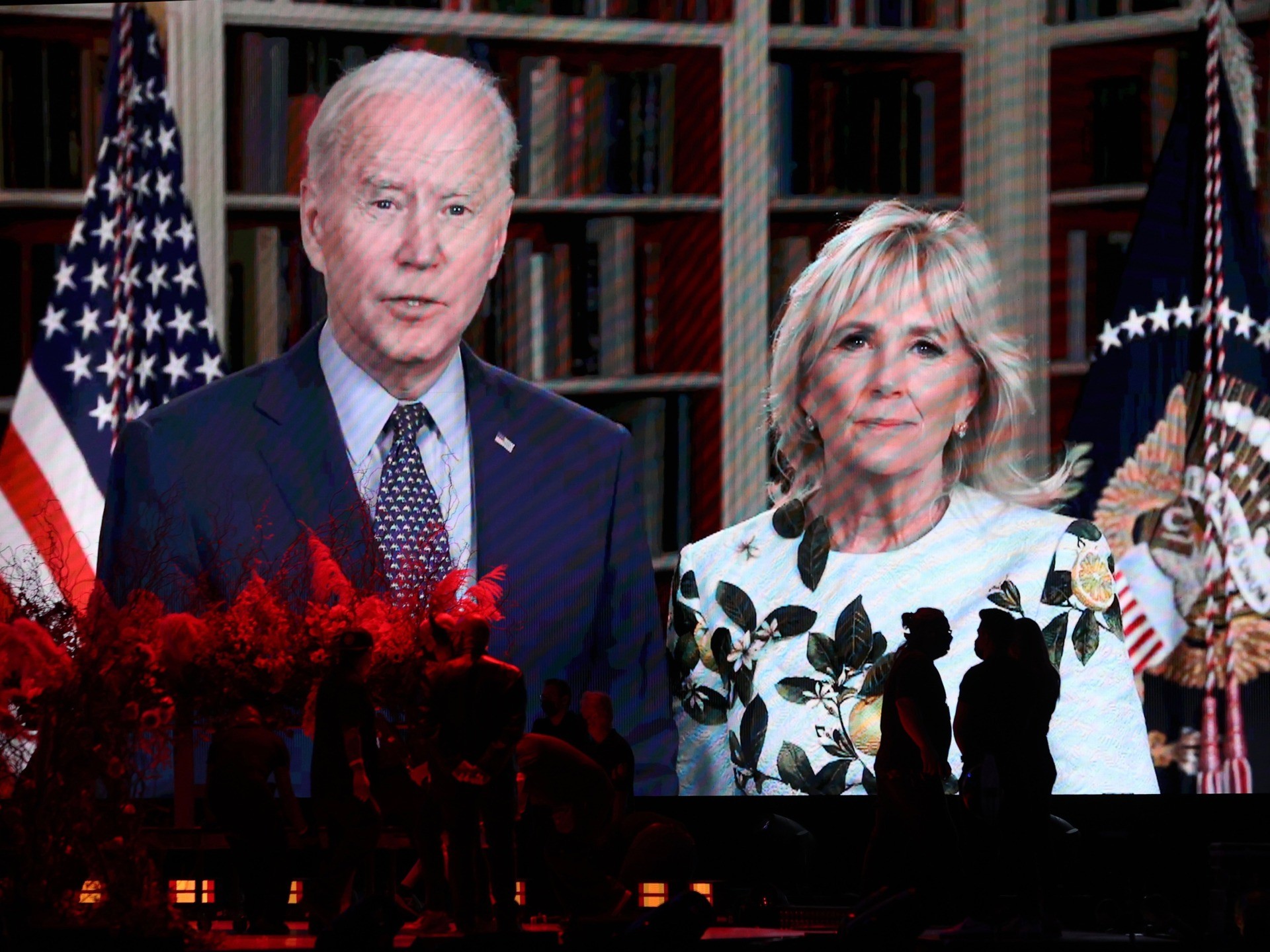 The benefit aims to secure $19 billion in commitments from governments around the world to prop up coronavirus vaccination efforts in developing countries.