Netflix’s Stranger Things and Marvel’s Black Widow star David Harbour — who has an estimated net worth $6 million — claimed in a recent interview that he believes no one could disagree with socialism.

“I don’t know that there’s anyone who could disagree with socialist ideology,” Harbour told The Guardian earlier this month.

“If you work at Starbucks and you make the coffee, then you should own it. You’re the one making the coffee!” the actor added, neglecting to mention the fact that someone who starts a business is engaging in a risk and major investment.

Harbour, who appeared to have some sympathy for his Black Widow character the Red Guardian — a character so dedicated to spreading communism that he has KARL and MARX tattooed on his knuckles — went on to say that it’s “a terrible thing” for “people assume that ‘communism’ means ‘fascism’ to a certain degree.” 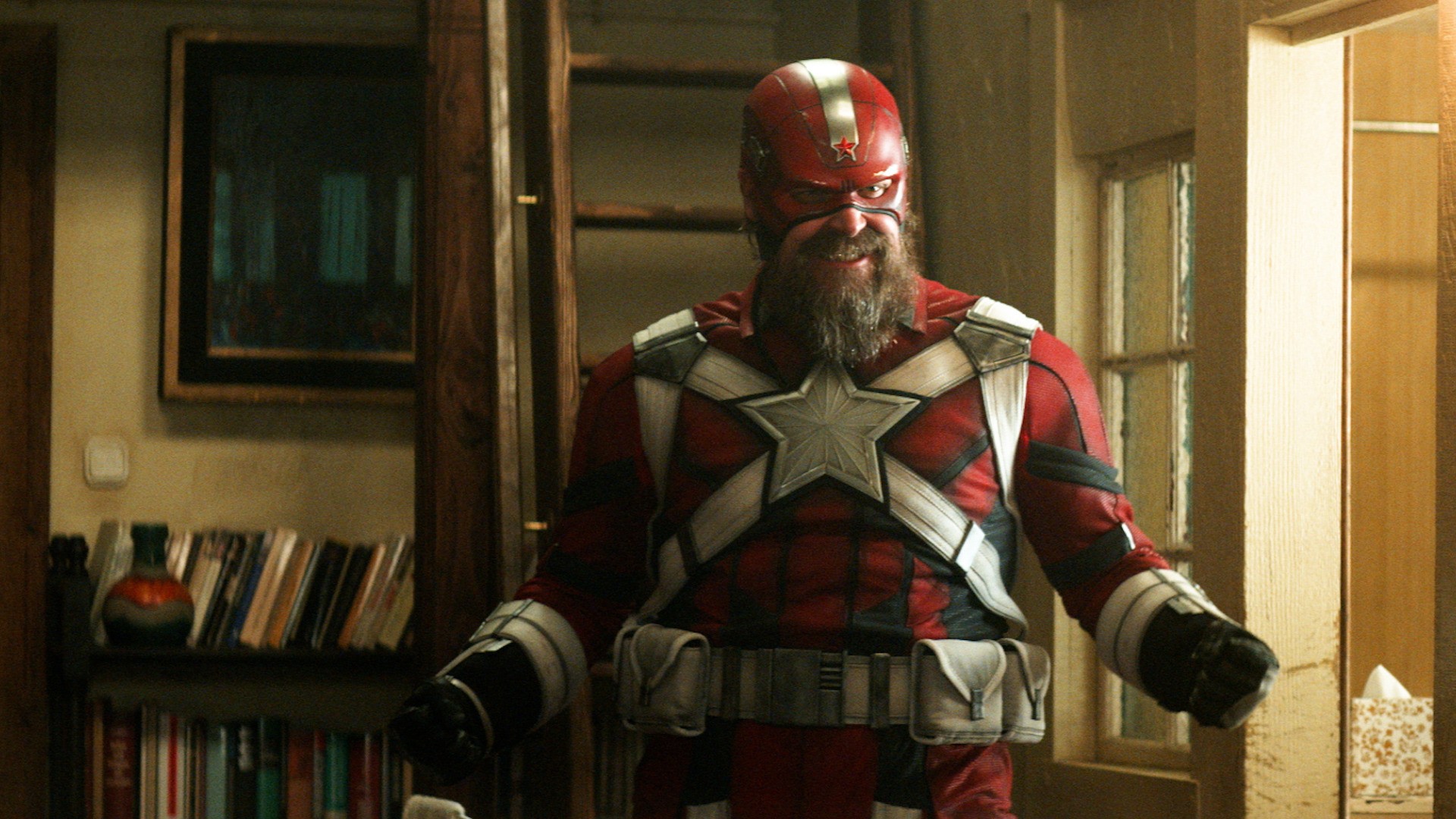 The actor later elaborated his stance on socialism, clarifying, “The idea of a kindergarten-type society where we share things is my ideal society; as opposed to this world where we’re hunting and killing and destroying for our own personal hoarding, our own personal greed.”

But while Harbour complains about people “hoarding” and being motivated by their so-called “personal greed,” the Hollywood star ironically omits mention of his own net worth, which is estimated at roughly $6 million.

Meanwhile, as Harbour insists that no one could disagree with socialism, thousands of Cubans have taken to the streets to demand an end to the 62-year-old communist regime, chanting, “Down with the dictatorship,” and “We want liberty,” while waving American flags.

Cuban President Miguel Díaz-Canel and face of the Castro communist regime responded to protests on Sunday by announcing an “order of combat” against peaceful pro-democracy protesters, urging communist civilians to assault them.

In 2017, during his acceptance speech at the SAG Awards on behalf of the cast of Stranger Things, Harbour said it was “difficult to celebrate” the win “in light of everything that’s going on in the world today,” adding, we will “punch some people in the face” to protect the marginalized.