“Climate change has arrived on our doorstep: California is on fire, record-breaking and deadly storms are flooding New York City, hurricanes are devastating the Gulf. This summer alone, nearly one in every three people in the United States experienced an extreme weather event,” states the letter. “Scientists warn that if we fail to act now, every single one of us will feel the impacts, a billion people will be displaced, and low-income people and communities of color will continue to be hit first and worst.”

The letter is aimed at the entertainment industry, and the co-signers want major corporations to push congress to pass the Biden administration’s climate agenda. The stars signing the demand have been called hypocrites over their pleas to solve climate change. Leo DeCaprio, for instance, has spent years flying private planes all across the world not only for his movie roles, but for his life of partying.

DeCaprio also owns multiple million-dollar homes spread across the world, including his own island off the coast of Belize.

Ellen DeGeneres’ carbon footprint could be larger. She has bought a dozen multimillion-dollar homes across the country, though she hasn’t kept all of them in her real estate portfolio. 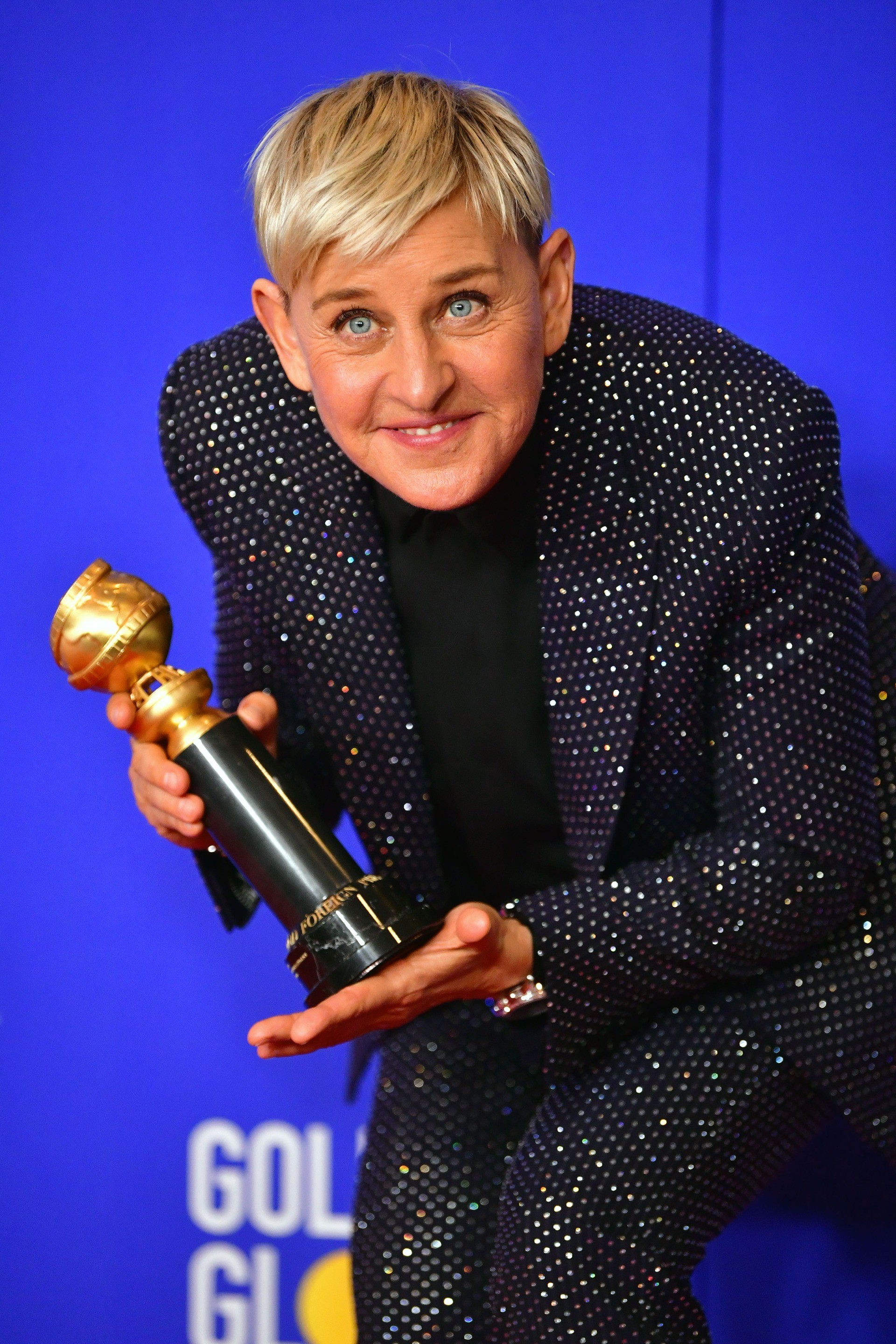 US actress and TV host Ellen DeGeneres poses in the press room with the Carol Burnett award during the 77th annual Golden Globe Awards. (FREDERIC J. BROWN/AFP via Getty Images)

NBC’s The Voice star John Legend is also part of the effort, despite being constantly called out for flying around on private jets.

Despite the hypocrisy of this group of globetrotting celebs, they are demanding “change.” 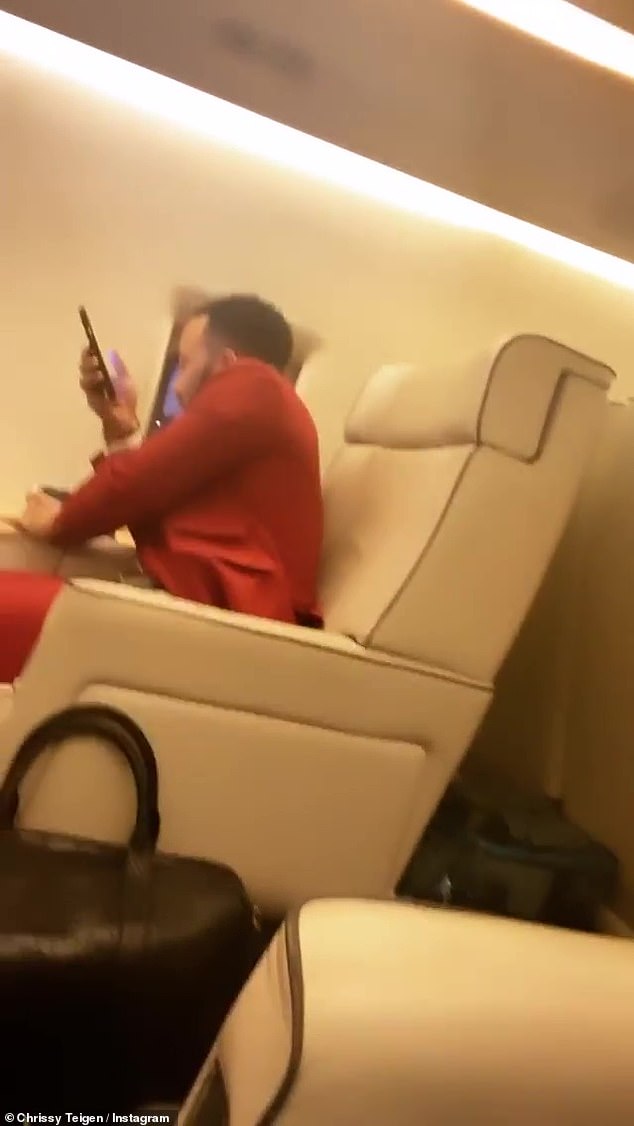 The group partnered with NRDC Action Fund to build political ties to affect the change they desire. “Congress has a once-in-a-generation opportunity to invest in a clean, just, and equitable future for all by passing the robust climate action that President Biden called for in his Build Back Better agenda,” they write in the letter.

The letter also claims that Biden’s radical climate agenda will “create healthier communities, put millions to work in clean energy jobs, and free us from the fossil fuels that are driving climate change.”

The group adds that the entertainment industry stands in a position to force the U.S. government to push the agenda to “invest in the low-income communities and communities of color.”

This is the same industry that is working hand-in-hand with the world’s biggest polluter, China, to make billions of dollars on entertainment products that cost billions more to produce, instead of spending that money on those “low-income communities and communities of color” they want everyone else to fund.

The letter from the Hollywood elites, of course, didn’t mention China or it’s massive roll in carbon emissions and polluting the ocean.