A total of 6,134 died in weather-related events in 2021, which represents a reduction of 98.7 percent since the 1920s, noted Lomborg, who is president of the Copenhagen Consensus.

This is why climate alarmists are reluctant to report on weather-related deaths, Lomborg suggests.

Declining climate deaths “is clearly the opposite of what you hear, but that is because we’re often just being told of one disaster after another – telling us how *many* events are happening,” he wrote.

“If we look at the absolute number of people dying from climate-related disasters, it is simply incontrovertible that these have declined dramatically,” he declared, adding that richer and more resilient societies “are much better able to protect their citizens.” 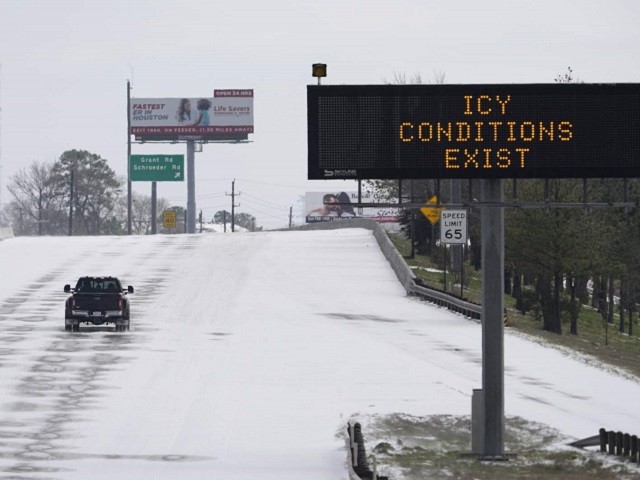 Lomborg is quick to assert his belief that global warming “is a real problem that we should fix smartly.”

“But panic from bad media reporting, scaring kids and adults alike, does not help us being smart,” he wrote, and “our increased wealth and increased adaptive capacity has vastly overshadowed any potential negative impact from climate when it comes to human climate vulnerability.”