Remarkable footage has emerged of a hotel room used by the Belgian terror cell in the day before the Paris attacks, littered with syringes, needles and other hard drug paraphernalia.

DNA evidence has confirmed that at least six of the eight attackers, including those who shot up the Bataclan concert hall, used the hotel (picture above) and potentially the drugs.

Survivors of the Bataclan have previously said the gunmen were “like zombies”, speculating that they could have been on drugs.

Police are yet to release blood tests results taken from their remains, but it is not uncommon for jihadis to use heroine and cocaine, like the Tunisian beach attacker, during suicide missions.

Pizza boxes and chocolate cake packaging was also found in the budget hotel room in the Paris suburb of Alfortville.

It was booked under the name of Salah Abdeslam, now the most wanted man in the world, who was a driver during the attacks.

French paper Le Point gained access to the hotel room, which was booked out from last Wednesday, two days before the attack.

“It allowed them to use rooms 311 and 312 of the hotel in Alfortville,” said a source close to the criminal enquiry, adding: “The hotel does not have video-surveillance camera. The judicial police have found traces of DNA and confiscated the hotel’s computer desk from reception.”

The landlady told Europe 1: “They were very kind. There was nothing noticeably strange about them. They were nice, proper and well dressed.

“They didn’t have beards and were wearing normal clothes”.

She said she “suspected nothing” about the men but is sure that at least one was a terrorist because he showed her an ID card with the name Ibrahim Abdeslam on it.

Ibrahim Abdeslam, who blew himself up outside the Comptoir Voltaire café, is also reported to have run a “drug den” before his life as a jihadist.

The Telegraph reports that he ran Les Beguines café in Rue des Beguines, Molenbeek, the notorious and largely Muslim Brussels district described as the “European capital of terrorism”.

A neighbour, who did not want to be named, said: “Ibrahim was the proprietor, but the cafe is closed now. I used to go there every day after work, on my way home. We would go there to smoke hashish, drink alcohol, no problem”.

“Ibrahim used to go to parties, he would drink alcohol, smoke. But he stopped drinking alcohol in the last year,” he added. 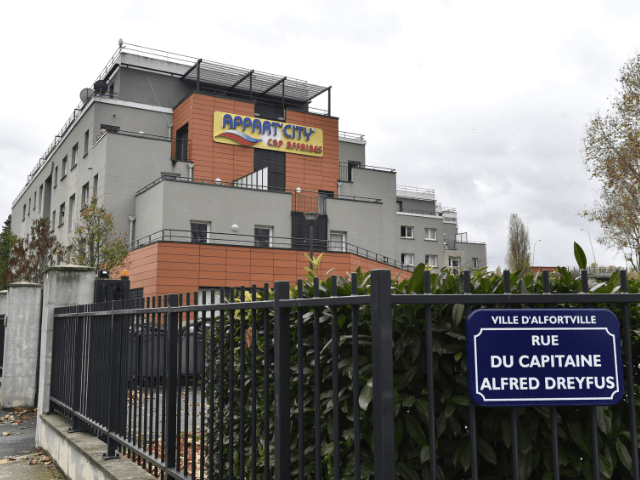 The hotel in the Paris suburb of Alfortville