A source within one of the European Union’s security organisations has told Breitbart London exclusively that to his knowledge, no widespread discussions are being had at an EU level about the spate of migrant rapes that have taken places across the continent – with Cologne, Hamburg, Helsinki, Paris, Salzburg, Zurich, and more cities now affected. EU leaders are said to be unwilling to admit the cause: Brussels policy on open borders immigration and migrant quotas.

Speaking on the condition of anonymity, the source told Breitbart London this afternoon that the EU has no “real analytical ability” to help it inform policy decisions, therefore when an incident like this happens, there is no one to help guide the process. Instead, while Brussels is happy to dictate an open borders policy, and a policy of mandatory migrant quotas – it simply will not and cannot deal with the fall out.

EU chiefs have been unusually silent on the issue of the migrant rape epidemic, with no real statements or leadership from the Presidents of the European Commission, European Council, or European Parliament on the matter.

The security source said: “Half the problem is no effective analysis is applied to these things in Brussels as there’s no real analytical capability to inform policy decisions. So the dots between Brussels and EU policy on the one hand and security implications, social cohesion etc, particularly in the medium to long term – the second and third order effects you might say – on the other are never joined. That is a serious and systemic problem.

“I can’t guarantee that it’s not been/being discussed in the cabinets of other institutions – as there is virtually no cross institutional information flow, coordination or cooperation on these things. 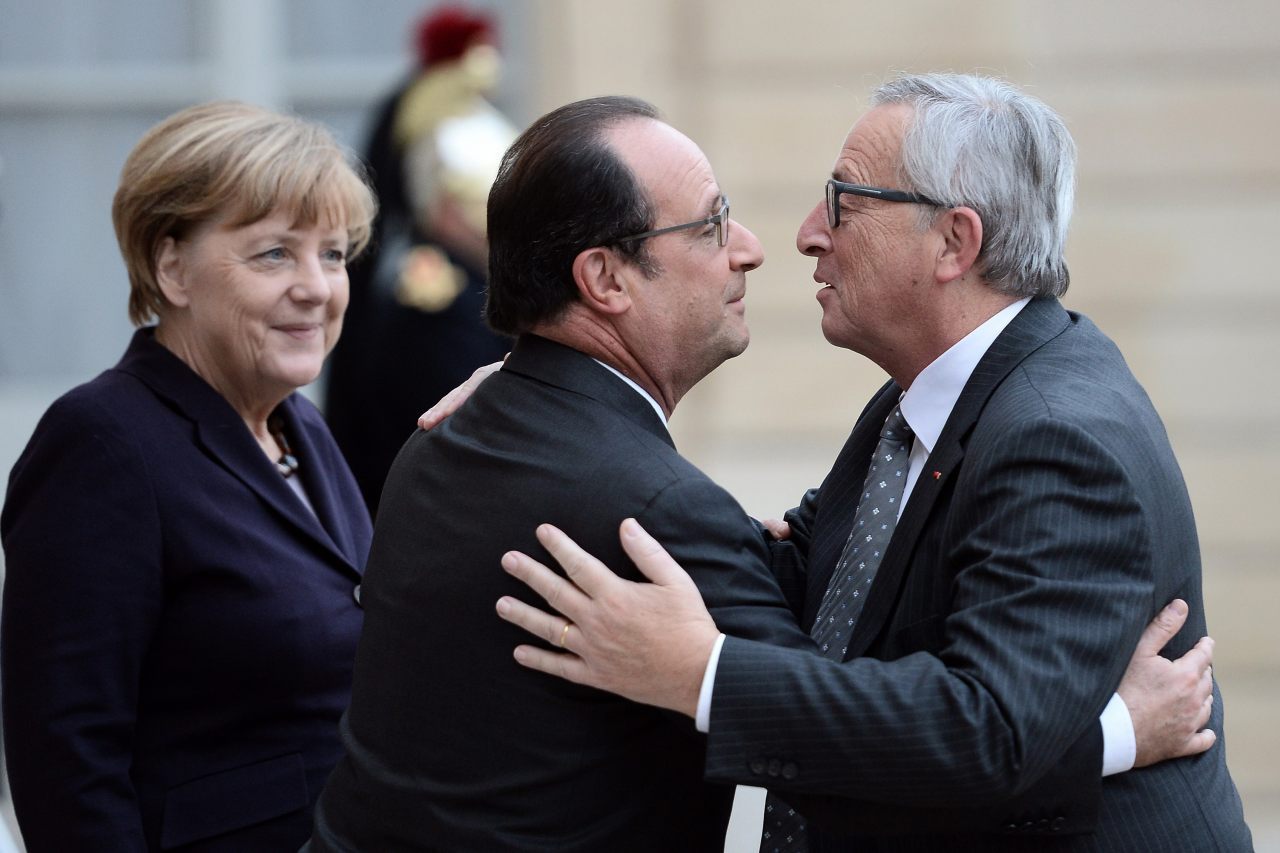 The news that the EU is unable or unwilling to deal with such a serious problem and global news story serves to underline points made by Eurosceptics that the organisation is not interested in the people of Europe, but rather, the political expansionism, the career political classes, and the bureaucrats: the European elite.

But pro-EU types will likely argue back that this is further evidence that the EU needs to function as a unified government, so that institutions find it easier to share information and respond in time. Indeed, some may go so far as to say that a pan-European police force is the only answer to presumably orchestrated crimes like this across European borders

Our source concluded: “The final point is that I suspect nobody will admit Brussels policy is inherently linked to what happened in Cologne – they will not welcome such a link – and the attitude will therefore be that such matters are for member states.”

Lumping the blame for the mass migration at the feet of EU member states is likely to cause consternation – especially from Eurosceptic governments like those in Poland, Hungary, and Slovakia – though those countries – which have been stricter on immigration and related crime, are the ones who have suffered less from migrant crime in the past few weeks.

Over 1.4 million people are believed to have entered Europe from the Middle East and North Africa this year. While many estimates suggest the number is far fewer, these do not include the number of “overstayers” – those told to leave who don’t – and those who remain “beneath the radar” and “do not register”, according to EU sources.