The BBC has made a drama about girls affected by Muslim rape gangs – with no mention of Islam in press releases or the trailer, the writer claiming “there was no religious basis for this”.

Three Girls, which will be aired 16 May on BBC One, tells the story of three children from Rochdale targeted by a gang of Pakistani and Afghani origin Muslims between 2005 and 2008.

The case resulted in the 2012 conviction of the nine men for serious sexual offences, including rape and human trafficking, inflicted on girls as young as 13.

“The drama will look at the way in which these girls were groomed, how they were ignored by the authorities directly responsible for protecting them, and how they eventually made themselves heard,” the BBC explained in a statement.

Speaking to The Guardian, the series writer Nicole Taylor, insisted: “There was no religious basis for this, but a wider discussion about why this was, and is, a distinct pattern would be welcome.”

She said she “didn’t want to give these people [the English Defence League] an opportunity”, by telling the story, adding: “But that’s not a reason to do the drama.”

However, sentencing the men at the time, Judge Gerald Clifton bluntly disagreed, clearly stating that religion was a factor in the case and part of what motivated the men to treat the girls as they did.

He said the men treated the girls “as though they were worthless and beyond respect”.

“One of the factors leading to that was the fact that they were not part of your community or religion.” 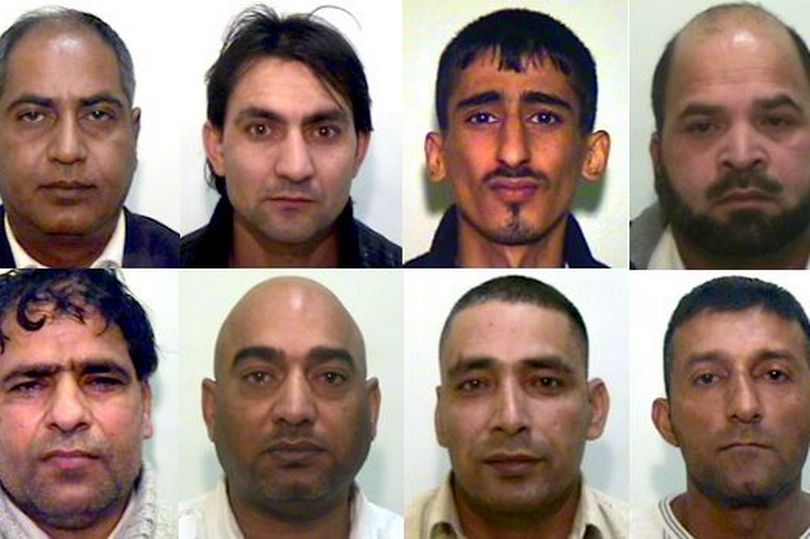 The BBC insisted they had done extensive research and worked with victims to tell the true story as accurately as possible.

Charlotte Moore, the Controller of BBC TV Channels and iPlayer, commented: “BBC One has the ability to tell challenging and timely stories of national significance.

“The team behind the award-winning Five Daughters have spent three years talking to the girls, unravelling the shocking scale of abuse, the horror of what they’ve been through and the enormous courage it’s taken for them to speak out.”

Writer Ms. Taylor added: “Whatever I thought I knew about what had happened in Rochdale, I knew nothing until I met the girls and their families.

“Listening to them was the beginning of understanding – not just of the terrible suffering they experienced, but of the courage it took to persist and persist over years, in telling authorities who didn’t want to know, and ultimately participate in the court proceedings that brought justice.”