A young woman was badly hurt and her cousin left in a coma after a man hurled acid at the pair as their car stopped at a red light driving through Beckton, East London, on Wednesday.

A man ran up to the vehicle and threw a corrosive substance through the open window and into Resham Khan’s face, before going around to the driver’s side of the car and throwing more acid at her cousin Jameel Muhktar.

The attack left Miss Khan, who was celebrating her 21st birthday at the time, with extensive burns and damage to her eye whilst hospital staff had to put her cousin in an induced coma.

The business management student told ITV News how, struggling in “excruciating” pain, she watched her clothes “burn away” before the pair exited the car, “screaming and begging for water”. 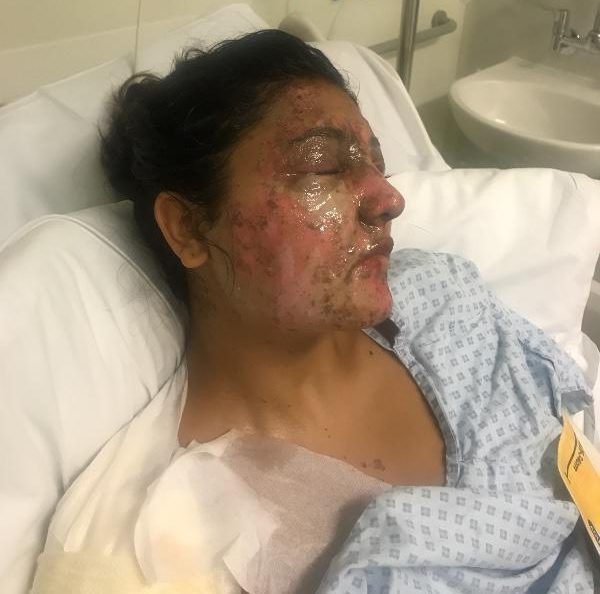 Passers-by helped them get to a hospital before emergency services arrived, where they were transferred to a specialist burns unit where Miss Khan had a skin graft. 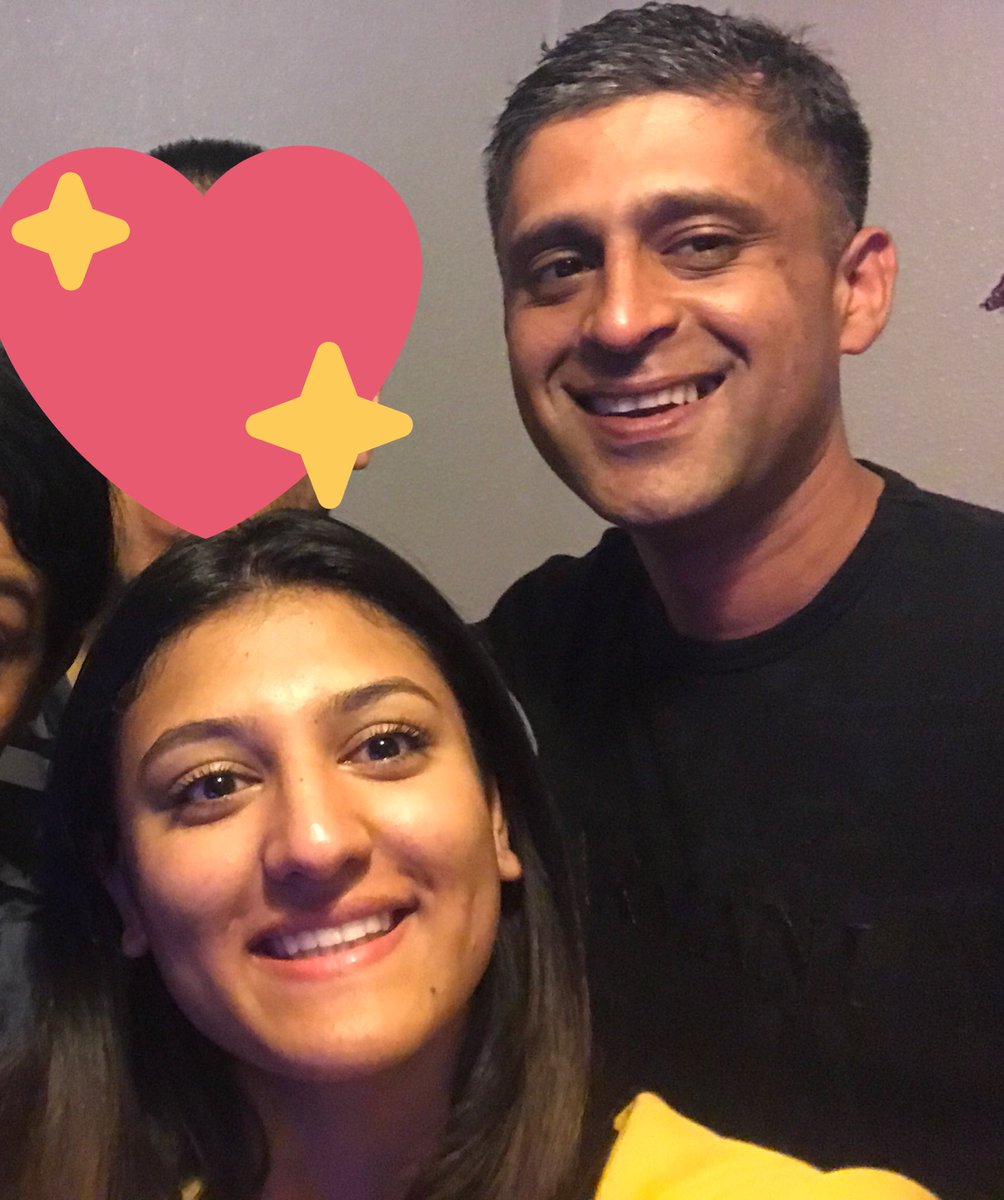 The Metropolitan Police described the pair’s injuries as “life-changing”, and said they are investigating the attack but no arrests have yet been made.

Miss Khan described the attacker as having a “very distinct facial tattoo” on social media, in a thread which has been shared almost 9,000 times. 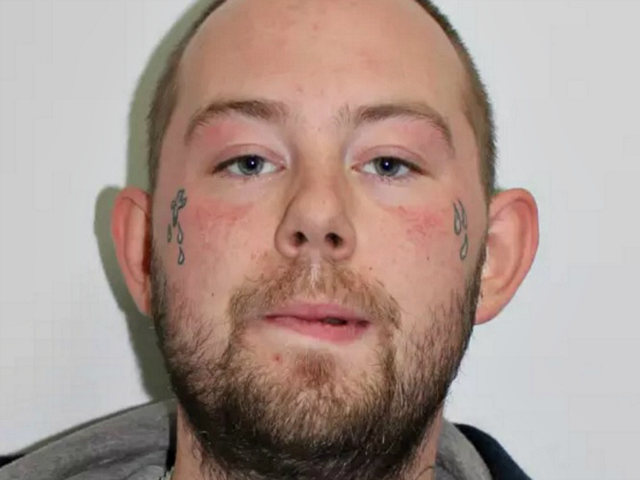 “I’m devastated. I keep wondering if my life will ever be the same,” she tweeted. “Acid attacks in the UK are unheard of for me.”

I'm devastated. I keep wondering if my life will ever be the same. Acid attacks in the UK are unheard of for me.

“I am so grateful to everyone that has prayed for me. I feel as though I’m blessed to have my limbs and senses. But I loved my face and body.”

“I just want this guy caught. I have gave [sic] my statement and the police officer is certain he will be found and sent away for a long time. But what about my face? That is forever,” the student added.

But what about my face?💔 that is forever

One of Miss Khan’s fellow students, Daniel Mann, set up a GoFundMe page to raise £8,000 to pay for therapy sessions and laser eye treatment for his friend, and accommodation in which she and her cousin would be able to “feel safe”.

He wrote: “Resham is usually a very confident young woman. She was preparing to open her own business over the summer, and had plans to model for Asian bridal, make-up and hair artists.

“But now she feels as though her identity has been stolen from her, on her 21st birthday.”

Last month Breitbart London reported how, with 1,800 assaults using corrosive liquid since 2010 in London alone, the UK is now the world’s acid attack capital, according to charity Acid Survivors Trust International (ASTI), whose director said Britain is now the nation “with the highest number of acid attacks per head”.