Schoolteachers and other school officials in Berlin have noticed a rising trend of anti-Semitism among pupils and say the expression “You Jew!” has become a common insult.

A report conducted by the American Jewish Committee (AJC) of 21 schools in Berlin shows the level of antisemitism is growing among the primarily Turkish and Arab Muslim pupils. The group also found a disturbing rise in support for radical Islamism, according to German broadcaster RBB.

Many of the teachers interviewed for the survey said they had been confronted by various anti-Semitic incidents in recent years. Some blamed “religious authorities”, saying many of the Muslim children were being taught at their mosques to be aggressive toward classmates who were girls, homosexuals or secular Muslims.

The AJC study, which took place between 2015 and 2016, looked at schools where Turks and Arab children made up a significant proportion of the student population but also several schools in middle-class areas with more native German pupils. Though the AJC claims the study does not reflect all Berlin schools, they note a worrying trend of anti-Semitism in those they did examine.

Another major revelation in the study was that children from migrant backgrounds identify less and less with their former ethnicity and more with their common religion of Islam. As a result, some teachers said that mosque leaders were training young people to act as “morality police” within their schools.

“We have a kind of parallel education now, and we have on the one hand what is to be officially taught at school, and then we have mosque visits, mosque clubs, which influence many students,” one teacher remarked. 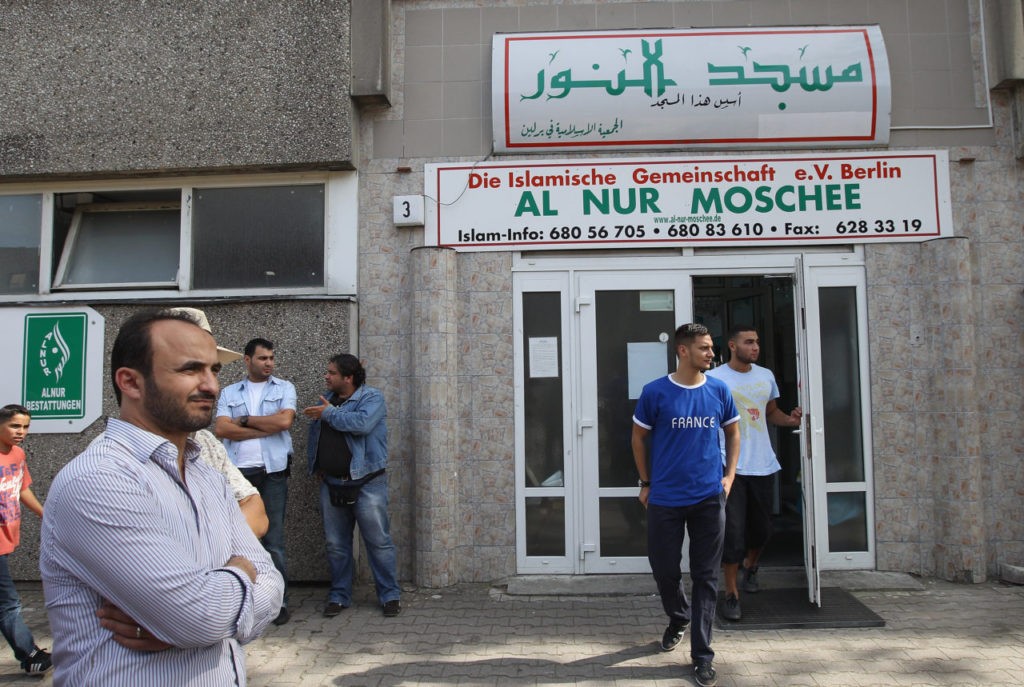 He added: “[teachers] wonder how cleverly the brainwashing must take place so the students quickly become so anti-West, so anti-American and also anti-Semitic. We have to fight it with all our might, and we succeed in some cases, but not in all.”

Anti-Semitic incidents in Berlin have made headlines recently: in one particular case, a young Jewish boy was forced to transfer to a different school because of abuse directed at him from primarily Muslim students.

A report earlier this year by the Independent Experts Group on Anti-Semitism said that Jews in Germany were increasingly fearful of anti-Semitic attacks, primarily from Muslims but also elements of the neo-Nazi far right and far-left extremists.