Alt-left Antifa extremists attacked an Identitarian social project building in Germany by throwing bricks, lighting fires, and drilling a hole into the front door to break in to spray acid inside.

The attack occurred on Tuesday night and saw an estimated 25-30 Antifa extremists launch their largest attack on the Identitarian house in Halle, Saxony-Anhalt. Around 100 bricks were thrown at the building, according to anti-mass migration NGO Einprozent who also make use of the building and contributed to its purchase.

While the building is used by Einprozent as an office and for the local Identitarian group, known as Kontrakultur (Counter-Culture), for local events, several Identitarian activists also live inside. 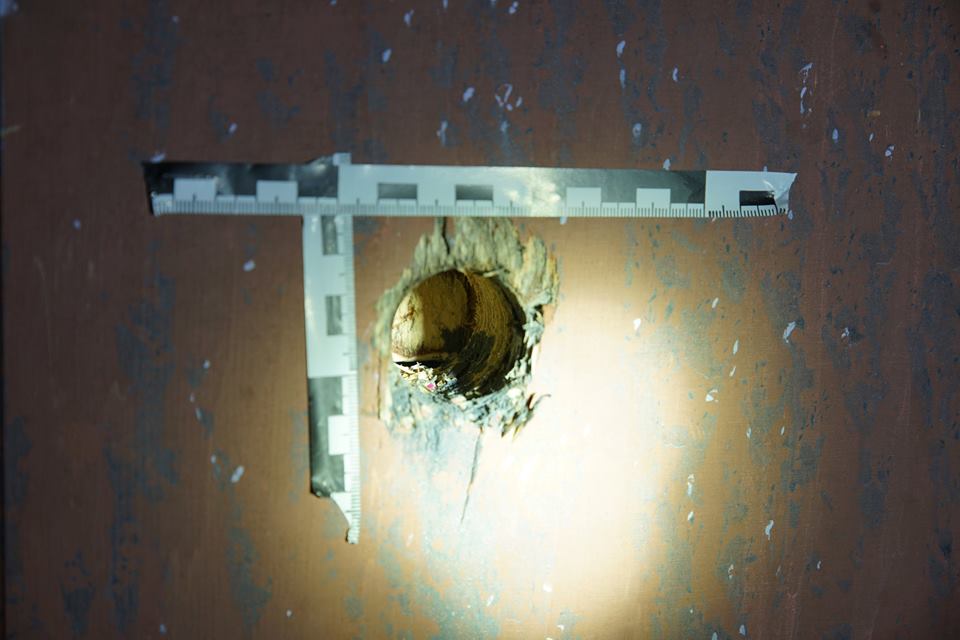 The Antifa extremists are said to have used fire extinguishers on the cameras outside and then drilled into the front door to break into the building. The extremists then sprayed butyric acid, a putrid-smelling agent that Antifa attempted to use at an event during U.S. President Donald Trump’s inauguration.

Piles of garbage were set on fire by the extremists and three cars parked outside the building were also severely damaged. 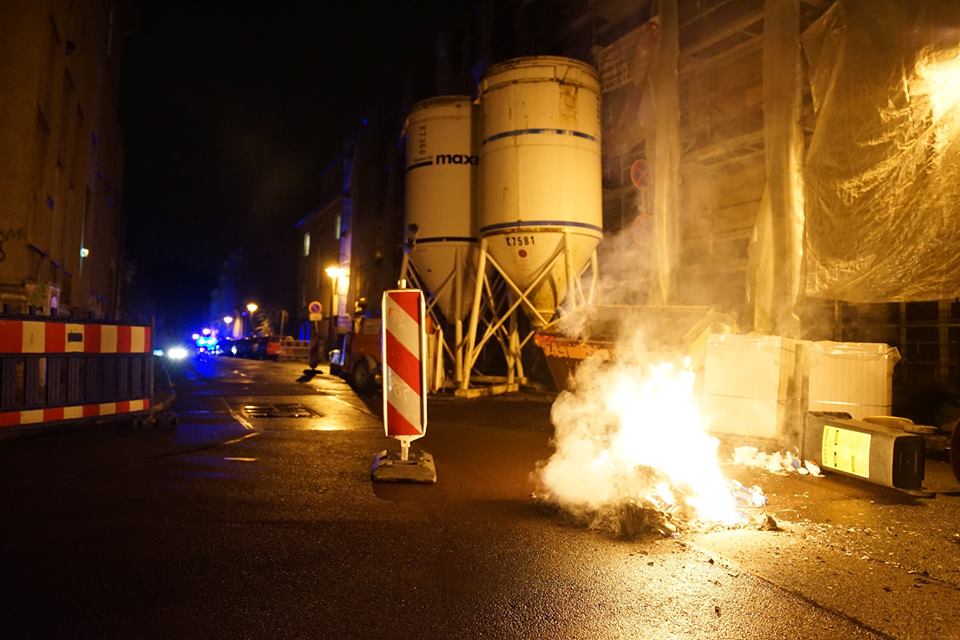 Einprozent said motivation for the attack came from the local Social Democrats (SPD) who released a statement condemning the existence of the social project, with the NGO calling it an “open letter” for violence.

“This is the red terror,” they wrote saying that while the establishment publicly rejects Antifa extremists, behind the scenes they support their actions. Einzprozent points to reports which show local governments funding projects related to the extremist groups.

In the summer, far-left extremists attacked the project with bricks which were thrown through windows, and several supporters have been directly attacked or had their property smashed.

Left-wing violence is increasing across Germany and after the massive amount of destruction at the Hamburg G20 earlier this year, which left hundreds of police officers injured, the government has started to crack down on left-extremists.

While the violence from the left has grown, so too has the Identitarian movement, which earlier this week launched a new chapter in the UK by unfurling a banner on Westminster Bridge at the sight of the terror attack earlier this year reading: “Defend London, Stop Islamisation.”