Police have arrested a number of people for a range of money laundering and “modern slavery” offences after a series of raids on brothels and related addresses in Westminster.

The Modern Day Slavery Investigation Team of the Metropolitan Police Force raided seven addresses, four of which were brothels, and made at least six arrests, according to an official statement.

Officers also raided a four-star hotel in Gloucestershire’s idyllic Cotswolds, seizing a number of expensive vehicles, artwork including Picasso prints and what may be an original Andy Warhol piece, high-end watches, jewellery, and around £1 million in hard cash, according to The Times. 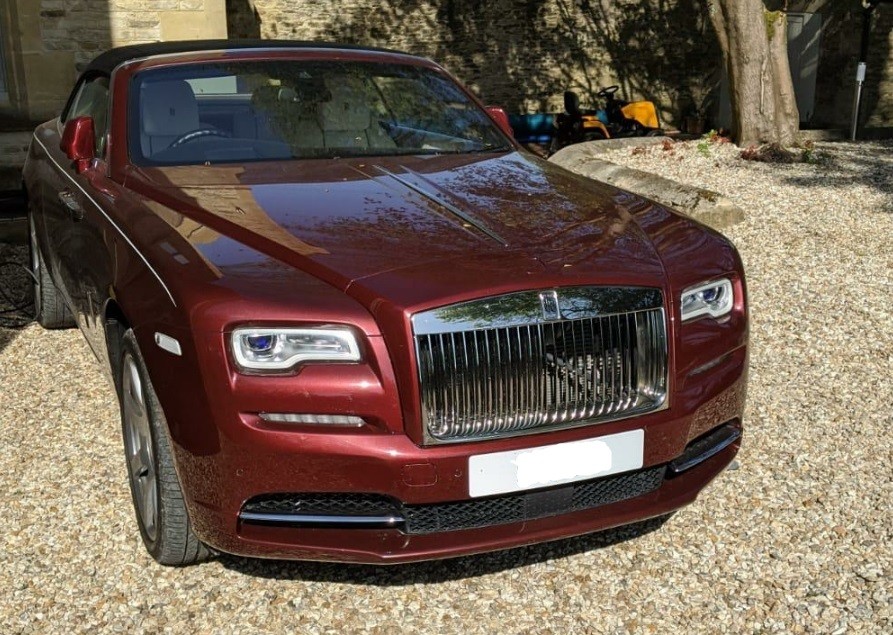 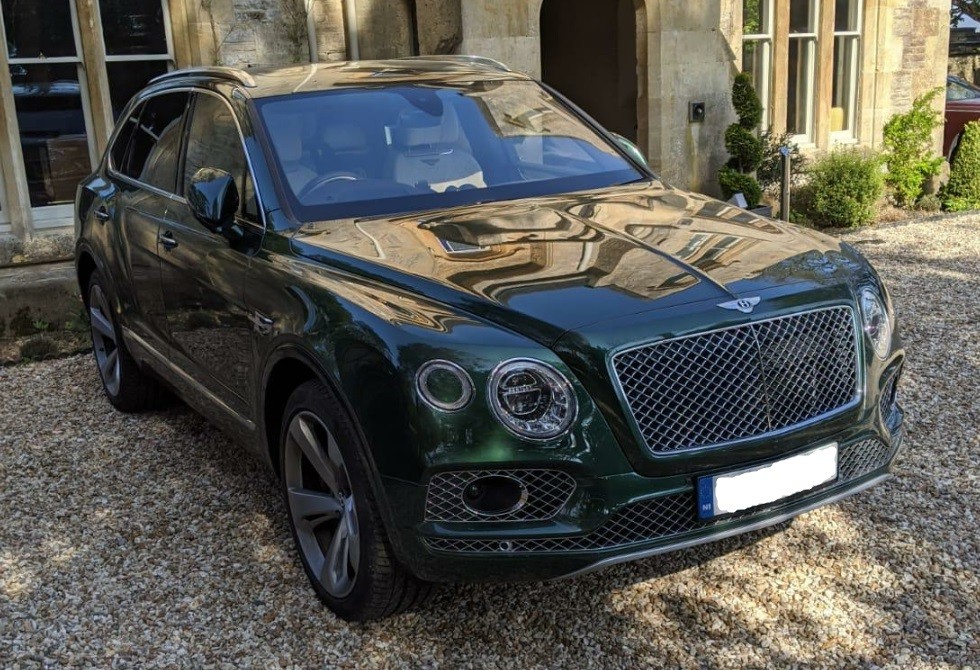 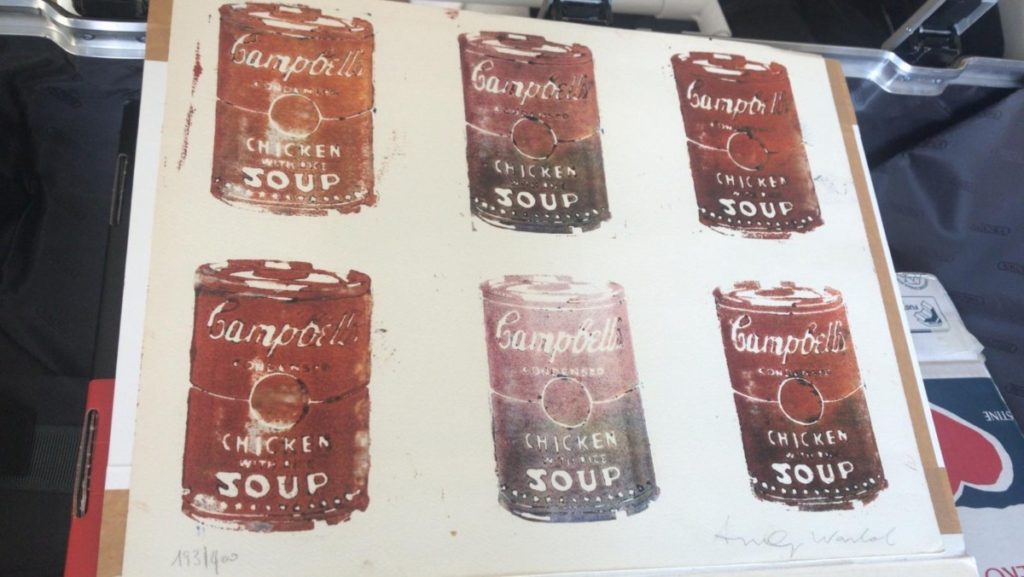 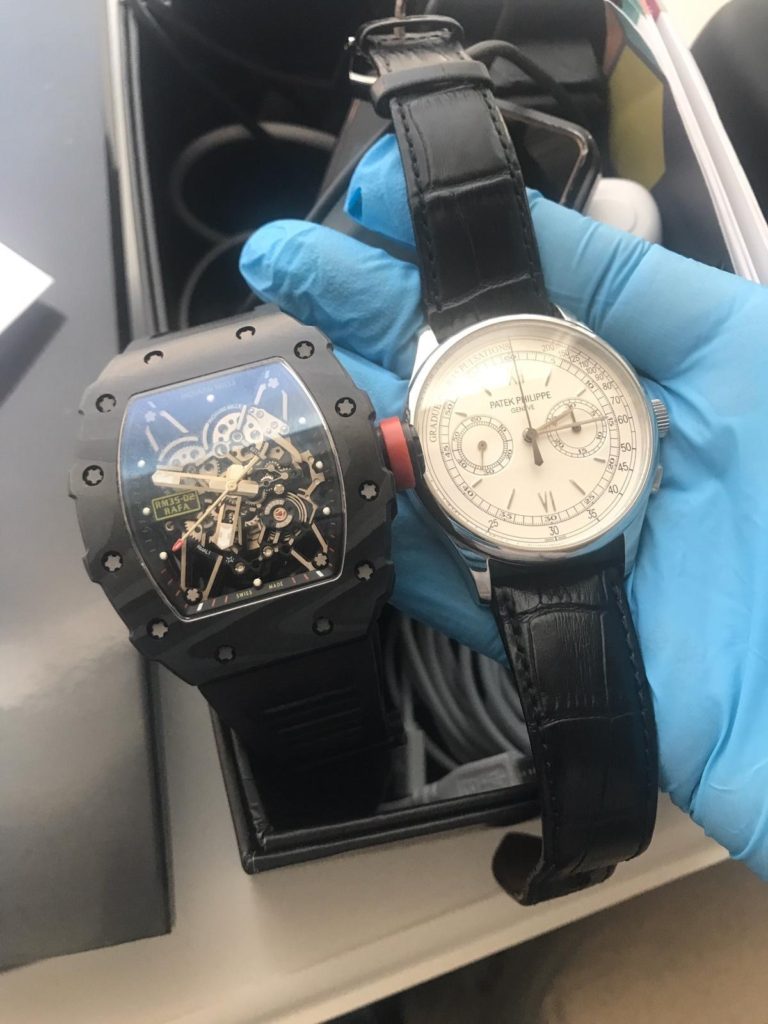 Details of some suspects and the offences they have been arrested for were listed by the police as follows:

The Times further reported that they are “all said to be of Chinese or Eastern European origin”.

The victims, too, were largely of foreign origin, with the police saying most were Chinese — although they added that “a minority are Romanian and UK nationals.”

“We are committed to protecting the vulnerable and bringing those responsible for exploiting others to justice. I hope this investigation continues to raise the public’s awareness of this shocking crime and sends a clear message to those involved that we will take robust action,” said Detective Superintendent Tara McGovern, of the Modern Slavery Investigation Team.

“The Met will continue to work with partners, including The Salvation Army, to combat human trafficking and modern slavery in order to safeguard those who are most vulnerable. Even during these unprecedented times, we will continue to target organised crime groups who seek to profit from these audacious acts and bring them to justice,” she added.

“We are really grateful to the police for continuing to prioritise the protection of people being abused through slavery despite all the extra demands currently placed on them as part of their response to the pandemic,” said Major Kathy Betteridge, Director of Anti-trafficking and Modern Slavery for The Salvation Army — which is responsible for much of the victims’ aftercare.

“Following the operation in London this week, all victims have been offered protective care and specialist support through a Government contract operated by The Salvation Army… Support provided by The Salvation Army can include intensive 24/7 support for people with high-level needs as well as safe accommodation, counselling and help with returning home, finances and finding employment,” she said.

“Even in these challenging times with coronavirus, The Salvation Army and our partners are doing all we can so that victims have the best care possible, to keep them safe and help them continue their recovery.”

As a Christian charity, The Salvation Army has been controversialised by the political left in recent years, with Labour politicians and activists in Reading getting Britain’s first Chick-fil-A shut down in 2019 over its donations to “the Sally” and two other Christian charities — because they had opposed same-sex marriage.

Britain's First Chick-fil-A to Be Shut Down After LGBTQ Lobbying https://t.co/AaqcwvJ9OR