A former Chancellor of West Germany, Berlin senators, bureaucrats, and members of the educational establishment have all been implicated in a network “in which paedophile positions were accepted, supported, and defended”, according to a report into the placement of homeless children with known paedophile foster parents by the German government.

For over a year, researchers at the University of Hildesheim have undertaken the examination of thousands of files in the Senate Education Administration in Berlin. The 57-page report, which was published this week, found that a “network of actors in the Senate administration and institutions of educational reforms during the home reform of the 1970s tolerated the establishment of shared apartments and foster homes for paedophile men”.

A man with a criminal record for child abuse, referred in the report as Fritz H., was able to rape and abuse at least nine children that were given to him as foster children under the government-backed scheme. Despite the extreme warning signs, Berlin youth welfare officers consistently chose him as a foster father to children, who were often six or seven years old.

The abuse committed by Fritz H. was carried out from the 1970s until 2003, according to the local newspaper Berliner Zeitung.

The report specifically pointed to the Pedagogical Centre in Berlin as the main coordinating institution of the scheme, though added that the policy was likely to have extended throughout the whole country.

The centre was established in 1965 by then Governing Mayor of Berlin Willy Brandt of the Social Democratic Party (SDP). Brandt later served as the Chancellor of the Federal Republic of Germany (West Germany) from 1969 to 1974.

In 1971, he was awarded a Nobel Peace Prize for his efforts to create closer ties with East Germany and improve relations between Poland and the Soviet Union.

According to the researchers, Willy Brandt strongly supported the project, while noting that the centre was “clearly” a subordinate of the Senate, which was presided over by governing Mayor Brandt. 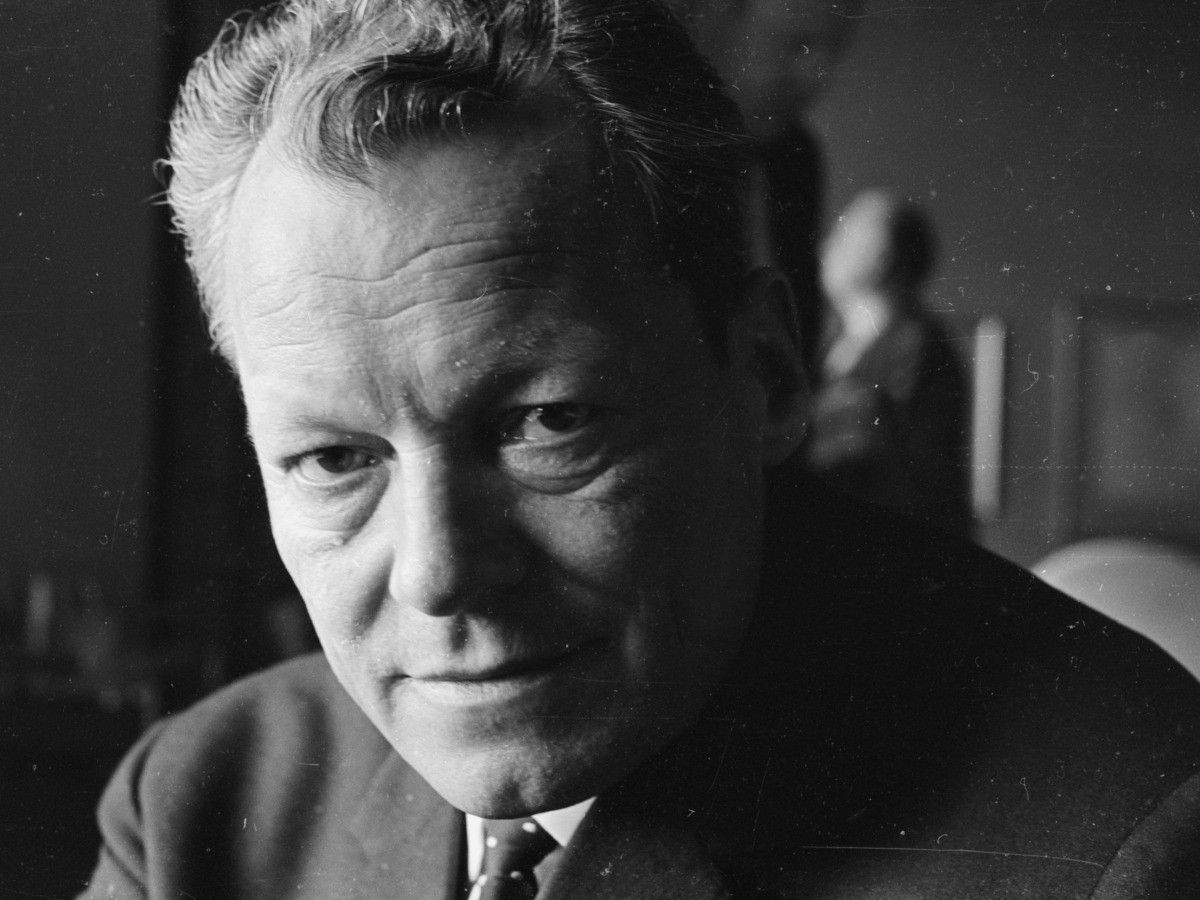 The director of adult education at Pedagogical Centre was Helmut Kentler (1928-2008), a social scientist, who argued that sex between adults and children was a crucial part to healthy sexual development, saying that “in some cases almost something like a gentler form of social work”.

A popular figure in Germany’s sexual revolution in the 1960s, Kentler often authored ‘expert’ reports for the Berlin Senate and his books on ‘sexual liberation’ were bestsellers at the time. Indeed, Deutsche Welle notes how the change in attitudes towards child sexuality in Germany at this time was part of the 1968 revolution that swept Europe and worked to throw aside all tradition and conventional wisdom, including the idea that children should not have sex with adults.

Deutsche Welle notes the era, which spawned these ideas, was a “dark legacy of all that 1968 stood for.”

In the 1960s, there was a large population of homeless children in West Berlin. Kentler argued that the children should be placed with paedophile foster fathers, as they would be more loving towards the children. The so-called ‘Kentler experiment’ lasted for some 30 years, with the approval of the government in Berlin.

According to the Hildesheim researchers, Kentler used his prominent position as director and his public reputation to shield the abuse carried out by paedophiles such as Fritz H.

The report also stressed that there are still some 1,000 files that the University was denied access to, meaning that many names of victims and those involved in the paedophile network remain unknown.

“In the basement of the education administration there are still around 1,000 files that have not yet been processed,” said Wolfgang Schröer, a member of the research team at Hildesheim.

The report did point to three former Social Democrat Berlin senators — the Senator for School and Education Carl-Heinz Evers, the Senator for Youth and Sports Kurt Neubauer, and the Senator for Labour and Social Affairs Kurt Exner — for having a particular “hand” in the scheme. 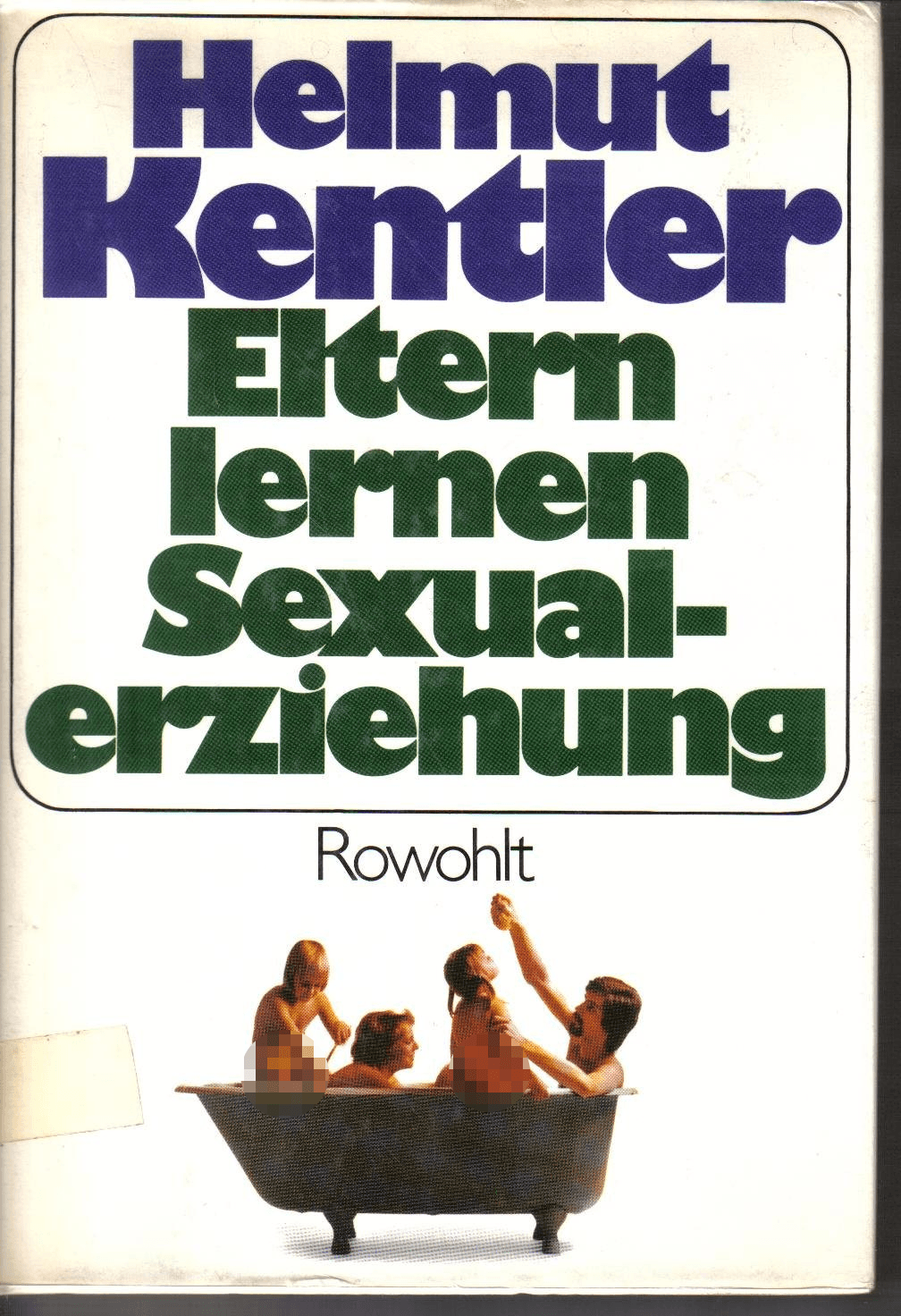 Marco and Sven, two victims of the scheme, are currently suing the Berlin government for damages. Marco said “our lives have been ruined” and Sven added that “you can never really get over it”, according to Deutsche Welle.

On Monday, the current Social Democrat Education Senator, Sandra Scheeres, said that the government will begin “talks about financial compensation” with the victims, reversing the previous policy of the Berlin Senate.

The colloquially termed ‘Red-Red-Green Senate’ — which gets its name from the colour of the political parties in the governing coalition (red for the Social Democrats [SPD], red for the Left Party [Die Linke], and green for the Green Party) — has argued for years against any financial settlement on the grounds of statute of limitations.

In her statement, Senator Scheeres did not mention the missing 1,000 documents, the possible involvement of members from her political party, or whether members from other German parties were active in the network.

According to one of the victims: “They didn’t want anybody to be named. And they have achieved their goal. They’ve defended the system.”

Marianne Burkert-Eulitz of the Green Party — which itself pushed for the legalisation of “consensual” sex between children and adults in the 1970s — accused the Senate of slow-walking an investigation into the network out of fear of political backlash if other prominent politicians are revealed to have been involved.

She said that “there were and are networks, they still exist”, adding that it may not be easy for political parties to admit culpability in the scandal “but it has to be done”.