LONDON (AP) – The United Kingdom will celebrate Queen Elizabeth II’s 70 years on the throne with a military parade, neighbourhood parties and a competition to create a new dessert for the Platinum Jubilee, Buckingham Palace said Monday.

Elizabeth will become on Feb. 6 the first British monarch to reign for seven decades, and festivities marking the anniversary will culminate in a four-day weekend of events June 2-5. It wasn’t immediately clear which events the Queen, 95, would take part in after doctors recently advised her to get more rest.

The weekend, which includes an extra public holiday in honour of the Queen, will begin on Thursday June 2, with Trooping the Colour –the annual military parade that marks the Queen’s official birthday.

That will be followed on June 3 by a service of thanksgiving honouring the Queen’s service to the UK, her other realms and the Commonwealth. 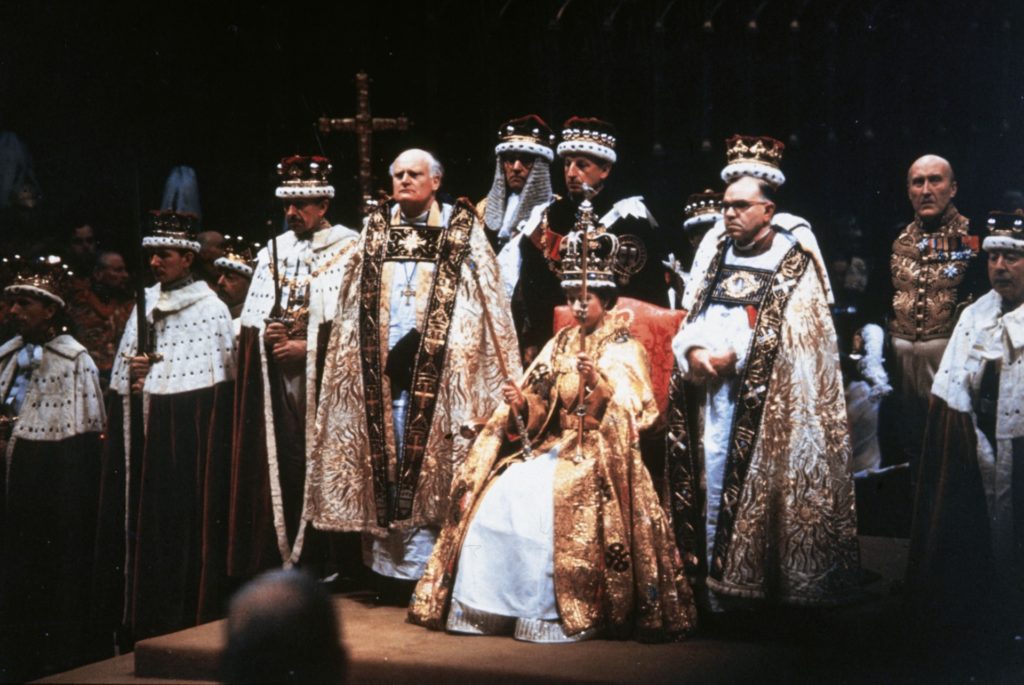 In a nod to coronation chicken — the concoction of cold chicken, curry powder, mayonnaise, and other ingredients served at garden parties marking the Queen’s formal ascent to the throne — the palace will sponsor the Platinum Pudding competition to create a new dessert dedicated to the monarch.

The competition will be open to UK residents as young as 8 and will be judged by television cooking personalities Mary Berry and Monica Galetti, together with Buckingham Palace head chef Mark Flanagan. The winning recipe will be published ahead of Jubilee weekend so it can be part of the celebrations.

Some 1,400 people have already registered to host Jubilee lunches on June 5, with flagship events set to take place in London and at the Eden Project in Cornwall. The palace expects there will be some 200,000 neighbourhood events across the UK.

The weekend will end with a pageant honouring the monarch’s service and looking ahead to the next 70 years. Dancers, musicians, military personnel and key workers will “tell the story of the Queen’s reign,” while children will create a picture of their hopes and aspirations for the planet, the palace said. 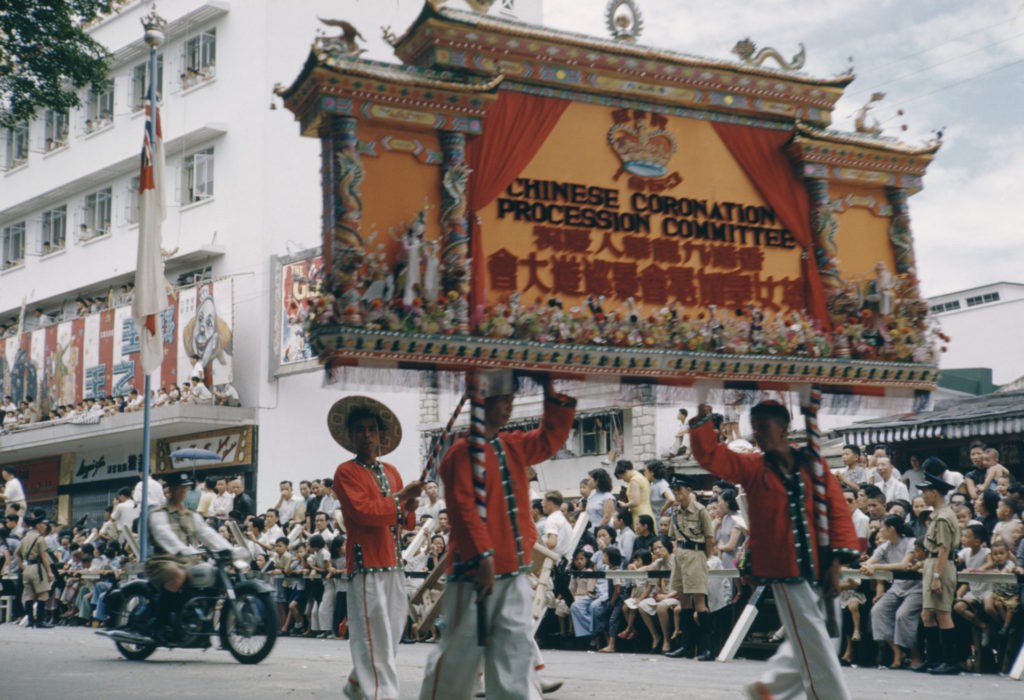 A procession in Hong Kong to celebrate the coronation of Queen Elizabeth II in London, June 1953. The Chinese Coronation Procession Committee march by with a large sign. (Photo by Ed Feingersh/Michael Ochs Archives/Getty Images)