Authorities in Sydney, Australia on Monday named four men arrested on suspicion of planning to down an international flight with a home made bomb.

The alleged instigator of the plot is Khaled Khayat, whose brother is believed to be a senior fighter with Islamic State in Syria. Khaled Khayat’s son, Mahmoud Kayat, is also being held by NSW state police, according to ABC News.

The other two men arrested, Abdul El Karim and Khaled Merhi, are related to Ahmed Merhi, who travelled to Syria in 2014 and is fighting for Islamic State.

As Breitbart Jerusalem reported, the four were arrested on Saturday night when Australian police foiled what they claim was an ‘Islamic-inspired’ terror plot designed to destroy an aeroplane bound for the Middle East.

The group of men reportedly tried to board an international flight previously and failed, according to one report in the Australian newspaper. 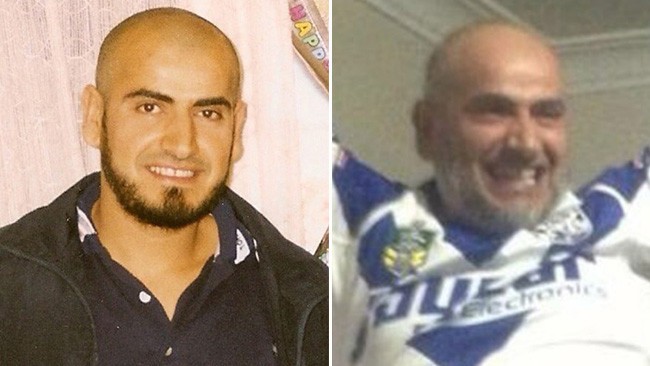 The conspiracy to smuggle the bomb, disguised as a meat mincer, onto a flight was only uncovered when a foreign intelligence agency intercepted communications to the conspirators from Syria.

Meanwhile air travel in Australia remains under strict security controls with more intense screening of luggage for passengers as they enter terminal buildings.

Border Protection Minister Peter Dutton urged travelers to arrive at Australian airports two hours before domestic flights and three hours before international flights to allow time for more screening. Passengers were also told luggage should be kept to a minimum and those accompanying travelers should not enter secured parts of terminals.

Dutton declined to detail the threat that the security staff were searching for.

“There’ll be lots of speculation around what the intent was … but I don’t want to add to that,” Dutton told Nine Network television. “Our focus now really is making sure that people who are planning a terrorist attack are thwarted,” he added.

A total of 12 attacks, before the latest one, have been prevented in the past few years, while 70 people have been charged.

Several terror attacks have taken place in Australia in recent years, including a Sydney cafe siege in 2014 that saw two hostages killed.

AP contributed to this report.