Roskomnadzor, Russia’s media watchdog group, has updated a “personal data” law to allow for the government to regulate and ban memes using the likenesses of public personalities, including President Vladimir Putin. 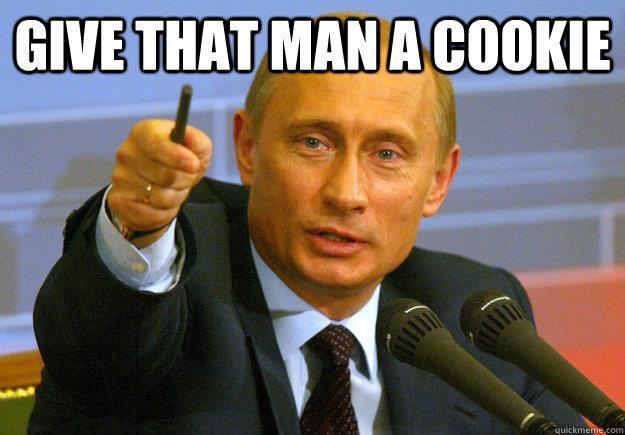 The law now prohibits memes that “do not represent the personality.” According to them, the memes “violate the laws governing personal data and harm the honour, dignity and business of public figures.”

A Moscow judge ordered the change after Russian singer Valeri Syutkin “sued a Russian culture site for disseminating some off-color jokes using his image.” The judge agreed with Syutkin. However, Roskomnadzor can only take action if the public personality reports the violation. 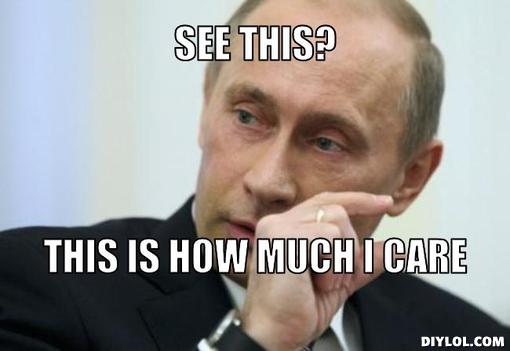 The Putin administration has proven to have little tolerance for jokes at its expense. On April 1, the EU Observer claimed France’s Mistral helicopters would be issued to the European Union instead of Russia. It was an April Fool’s joke, but Russia did not receive it well. The “joke” influenced the state-run pollster VTsIOM to ask Russians about jokes generally. A full quarter of Russian respondents answered that jokes about President Vladimir Putin should be off-limits to comedians. 79 percent said religious jokes are inappropriate, with more than half answering the same for war and terrorism.

“All good jokes are appropriate, as is the fulfillment of a contract,” said Putin’s spokesman Dmitry Peskov.

He also said “all jokes are appropriate, so long as they’re good.” 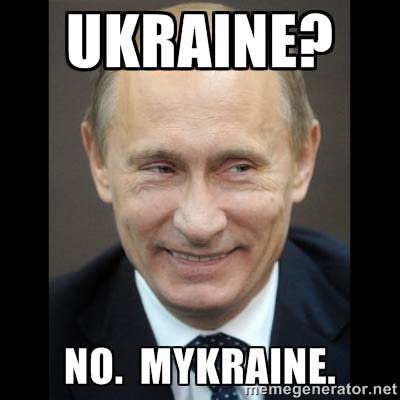 This is only the latest move by the Kremlin to limit Russians’ freedom of speech. On March 12, 2014, Lenta.ru’s chief editor Galina Timchenko resigned, but employees claimed she was fired because she defied the Kremlin and published an interview that quoted the Right Sector Party’s leader. Moscow identifies the group as extremist and a threat to Russia. The next day, many employees resigned in protest of her firing and of censorship efforts from Moscow. Kommersant reporter Anastasia Karimova posted her resignation letter on Facebook and Instagram. She left because of censorship and said there is no acceptable work in Moscow for journalists. Despite Moscow’s explanations, many know it is because of tensions between Russia and Ukraine. 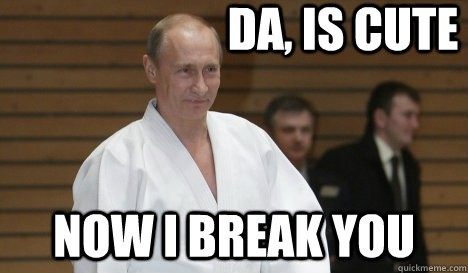 Yevgeny Savostyanov, head of Russia’s Coordination Council on Intellectual Property Protection, quit after he witnessed a major crackdown on cultural “matters of public interest” within Russia. He criticized Culture Minister Vladimir Medinsky in an open letter before he left.

“The reason for this decision is the stance that you and the Culture Ministry have taken on a range of important matters of public interests, as well as some of your public statement [sic] and remarks for which I am ashamed,” he wrote in his letter. 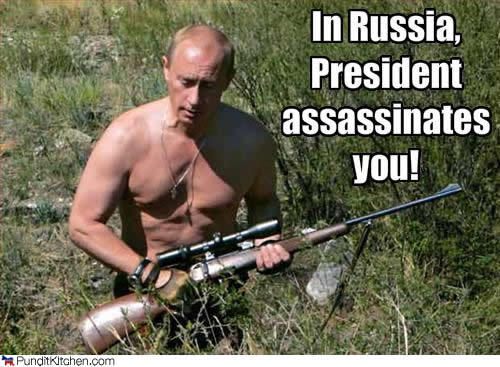