The Venezuelan opposition has begun a process to recall socialist President Nicolás Maduro, one that has outraged Venezuelans as the government stalls verifying the signatures to allow the process to go on. Thousands took to the streets Wednesday to demand Maduro address the recall effort properly, triggering widespread police violence.

The national anti-socialist opposition, led by opposition members of Congress, have begun an effort to bring Maduro to the polls once again in 2017. Henrique Capriles Radonski, who lost in an election many have argued was fraudulent in 2013, is leading the effort to collect signatures on the group. Through his work, the opposition submitted 600,000 signatures — 200 percent more than the necessary amount to get to the second step of the process — last week, and they are currently waiting for the Venezuelan Election Commission to verify the signatures.

If the commission positively verifies these signatures, the recall effort must collect signatures from four million Venezuelans, 20 percent of all voters, within three weeks to force an election.

During the signature collecting process, Venezuelan opposition leaders protested that the government was actively working to sabotage the efforts, from forcing the nation to adjust to two-day work weeks to refusing to issue pay checks to members of the National Assembly.

On Wednesday, Venezuelans took to the streets to express their frustration that the signature verification has not begun. Police responded with tear gas and batons to beat back the protests in the capital, Caracas, and in region capital San Cristóbal. 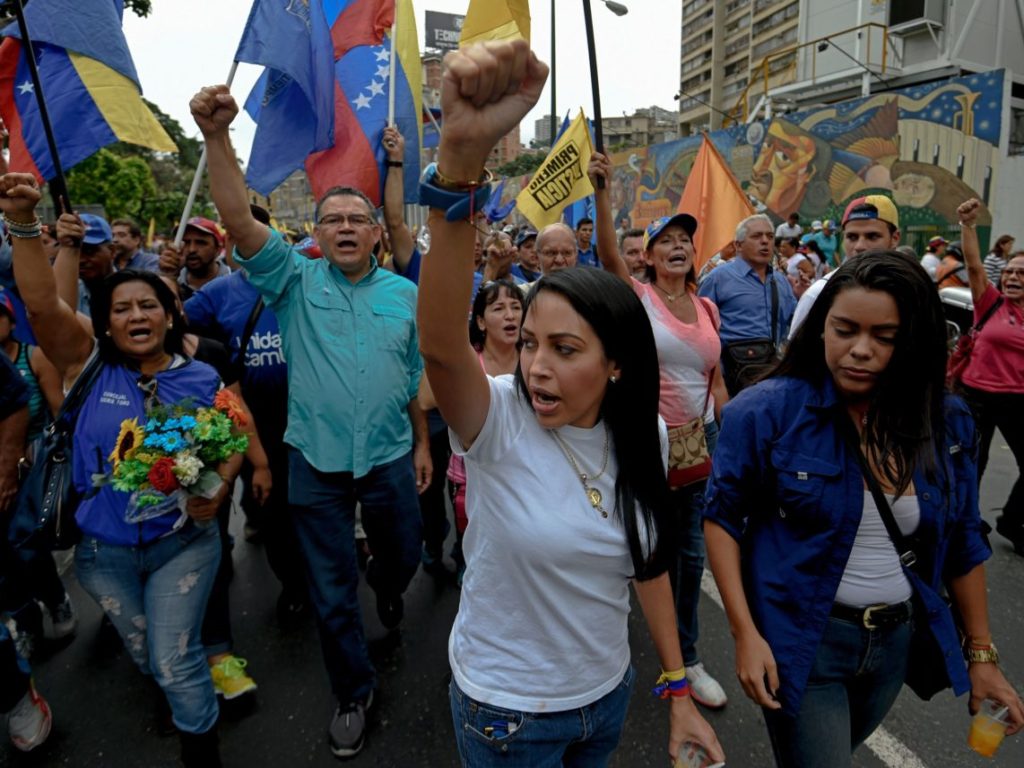 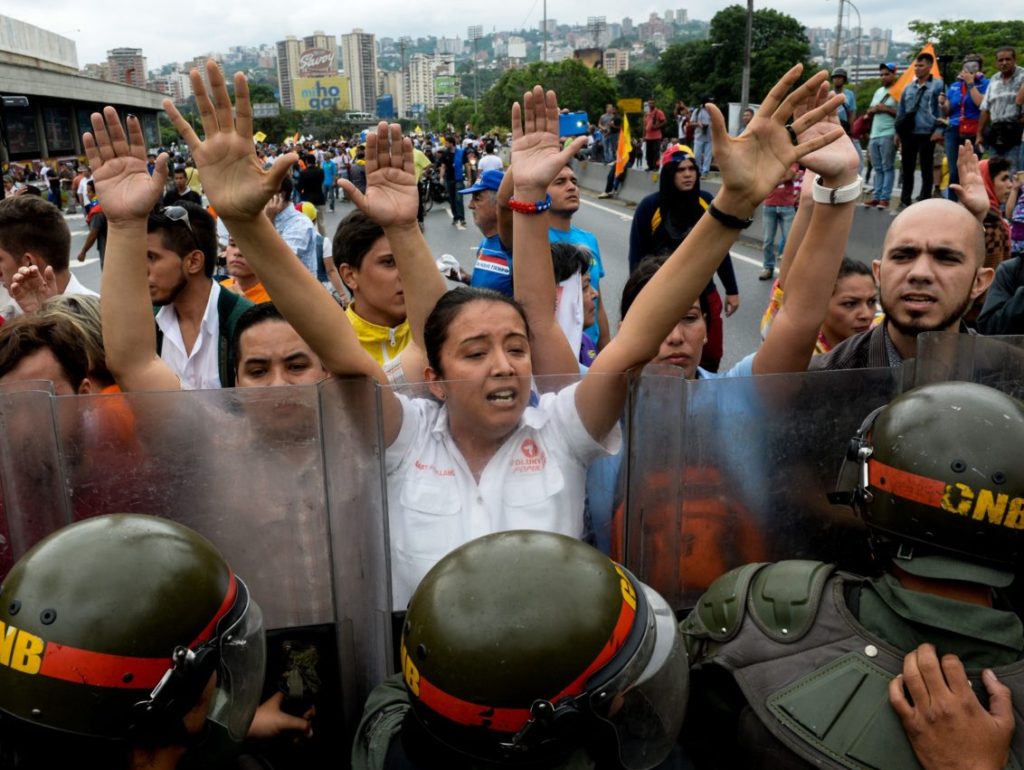 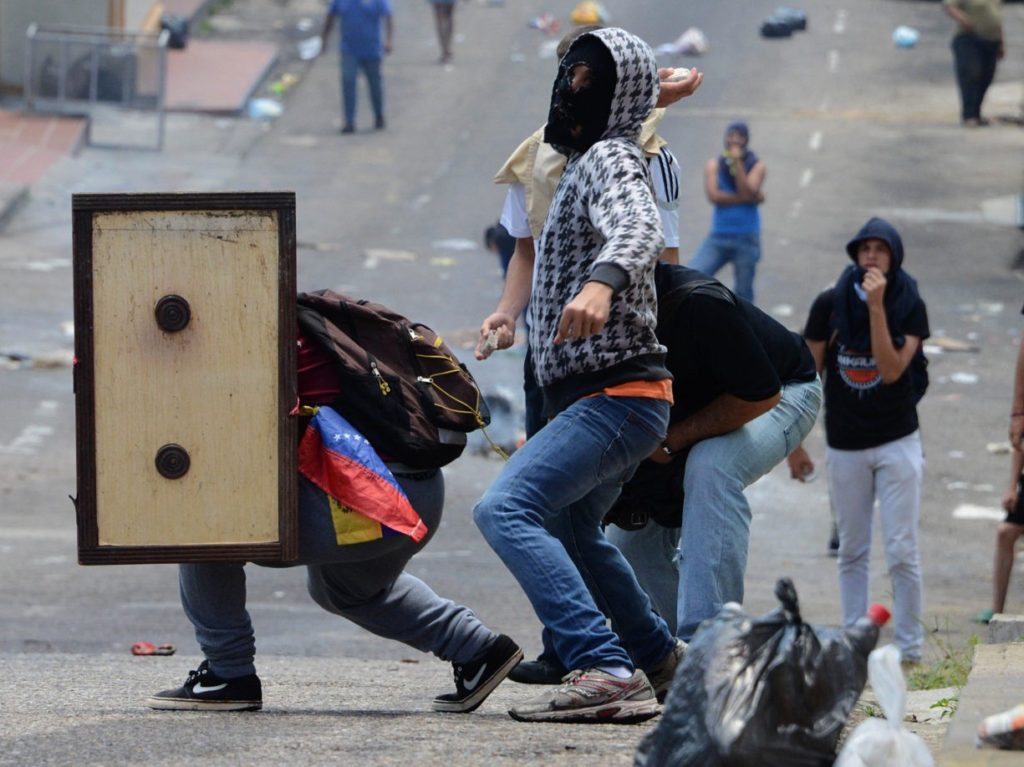 Capriles Radonski joined the crowds in Caracas, where he was personally attacked with tear gas. 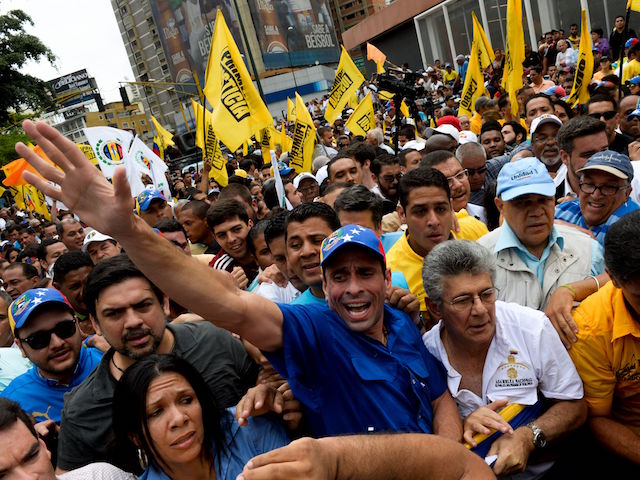 This is not the first time that Venezuelan police have attacked a high-ranking member of the opposition. In 2014, dramatic photos emerged of legislator María Corina Machado being attacked with tear gas trying to enter her office in the National Assembly. She was illegally ousted from her post for denouncing human rights violations in Venezuela to the Organization of American States in Washington.

“We knew this would happen, but we came anyway to show that we’re strong, we’re many,” a protester in Caracas told the Wall Street Journal about the attacks. His attitude appeared to be that of many protesters, according to the newspaper, and the government’s response to the protests appears not to have diminished that cynicism. Following the protests, Justice Minister Gustavo González López issued a statement condemning “violence-generating groups,” referring to the protesters. “There will be no impunity for the violent. We will apply force with justice and justice with force,” he declared.

Maduro, meanwhile, has repeatedly issued statements asserting that the recall effort is doomed. “None of these announced strategies, nor activities by the oligarchic and fascist right, have political viability, nor will they achieve their objective of defeating the Bolivarian revolution,” he said in a speech this week. “Not in 2016, not in 2017, not in 2018, and not in 2030,” he said of the recall.