Examiner blogger Adam Meister was doing what bloggers do, namely posting the info that “journalists” refuse to write about. In this case, back in March, Meister found that a Baltimore Councilwoman was living in a different district than she claimed she was living in. As a result, the politician tried to sue the blogger for his posts. 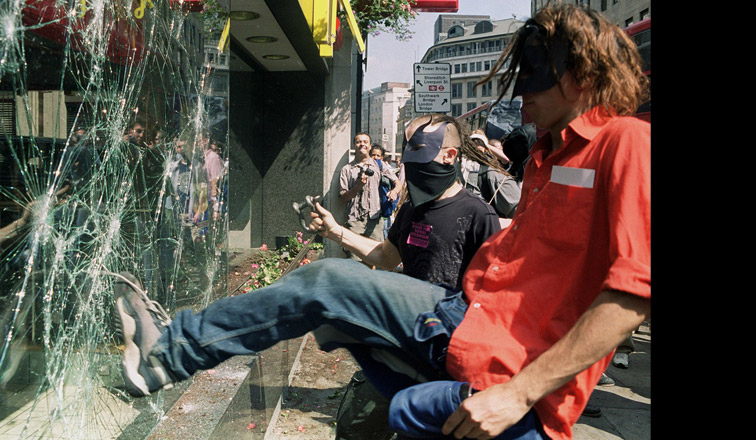 City Councilwoman Belinda Conaway filed a lawsuit demanding an idiotic $21 million in damages for Meister’s expose of her true primary residence. But this week Conaway abruptly dropped her suit against the blogger.

Through public records, blogger Meister discovered that Conaway lives in Randallstown and not Baltimore, the city she was elected to represent. Conaway has, though, claimed she lives in an extended-family household in Baltimore.

Meister disputed Councilwoman Conaway’s claim and he posted tax information where Conaway claimed for tax purposes that Randallstown, not Baltimore, was her primary residence.

After the suit was filed Meister called for it to be dismissed based on the information he had uncovered. At the hearing for dismissal Conaway’s attorney, Thomas J. Maronick, admitted that Conaway did sign the paper stating that her primary residence was Randallstown and then said that he was dropping the lawsuit.

Meister notes that there are plenty of sources to find out the facts through public records. Councilwoman Conaway was simply not telling the truth about her residency.

Meister said he obtained a paper copy of the deed and posted an image of it online. But other property records were available straight from government websites. Baltimore County property tax records are online and indicate that Conaway and her husband received a county homestead tax credit for the property last year that amounted to $708.71.

Naturally, Councilwoman Conaway refused to comment to the Baltimore Sun after the case was dropped.

This is a great example of citizen journalism and the impact it can have. Mr. Meister deserves a lot of credit for exposing Councilwoman Conaway for the dissembler she truly is.

This incident also shows the arrogance of many of our elected officials, too. She knew she was not telling the truth, but she likely figured that her bluff, threats, and misuse of the legal system with the lawsuit would have been enough to stifle Meister’s blogging. Conaway also likely thought that she would be successful in throwing the race card against Meister, a white man.

One thing this shows is an errant politician arrogantly attempting to use the threat of law to stifle free speech. Meister had to hire an attorney to defend himself against her frivolous lawsuit and this is a cost that many bloggers simply could not afford. Many another blogger would have just disappeared and/or stopped writing the truth for fear of the sort of deep financial debt incurred by extensive lawsuits.

As Meister told the Sun, “I’m a pretty frugal guy. A penny spent on defending myself against something so bogus is too much.”

As bloggers and Internet journalism continues, powermad pols are scrambling for ways to quash their free speech. This time the attempt failed. Kudos to Mr. Meister for his bravery under fire.