Teachers unions and their supporters hoped to draw 1 million people to Washington D.C. last weekend for their “Save Our Schools” rally. They apparently fell about 992,000 people short.

The embarrassing attendance underlined one major truth – there is no mass movement to maintain the status quo in our nation’s public schools. The only people defending the current system are those who profit from it, like the leaders of the nation’s teachers unions. 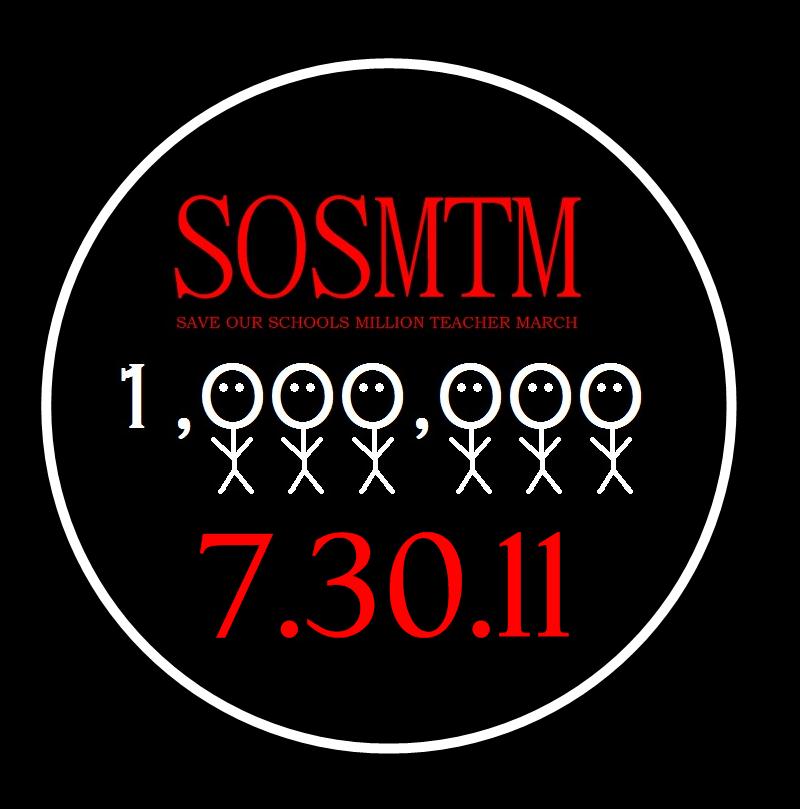 The “Save Our Schools” message was honest in one respect – the union goal is to save public schools as they currently exist. Notice that there was no call to improve the quality of education for students, because that’s not what the unions are fighting for.

Their only concern is to maintain a system that has kept unions financially health for decades. The fact that American students are struggling in this system is not on their agenda.

The unions certainly did their best to draw a crowd, even going as far as inviting Matt Damon to be a keynote speaker.

The burning question in my mind was if Damon would draw more people to this rally than he did to his recently flopped film “Green Zone.” The answer was a definite no. And he got a little temperamental when pressed by a reporter from ReasonTV.

The unionists were also complaining about Wisconsin Gov. Scott Walker, collective bargaining reform in Ohio and boogeymen such as the Koch brothers.

Once hoping for 1,000,000 teachers in front of the White House, they could only rustle up about 8,000 attendees, according to unofficial Parks Department estimates. Even grading with a curve, that’s a big fat “F.”

But never fear, they have millions of people behind them, Damon said. They just happened to be at the beach or on vacation because, after all, it’s summer, you know.

Perhaps the real reason for the poor turnout is that millions of union teachers throughout the nation disagree with their leaders’ rejection of necessary reforms.

Either way, the poor turnout demonstrated that there isn’t much enthusiasm nationwide for maintaining our public school system in its current form. Most people want change, and all the union bluster in the world will not alter that fact.