The Community Voters Project is a “non-partisan” lefty organization whose mission is to register people to vote, with a particular emphasis on minorities. In the 2008 election, they had offices in 10 states and registered around 300,000 minority voters. So far, so good. This year, however, it seems they aren’t registering everyone who wants to vote. Outside a CVP office in Philadelphia, for example, they shredded and threw away numerous registration forms. A number of these were for people trying to register as a Republican. 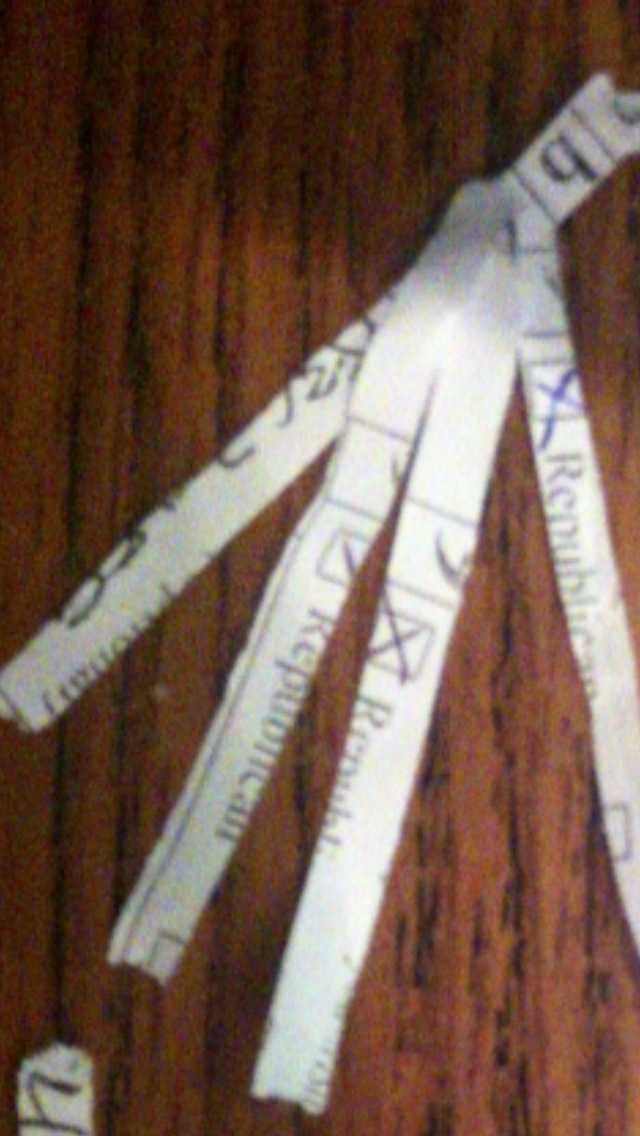 Groups like CVP applaud themselves for ensuring that any eligible citizen is able to register and vote. If their efforts, because of where they focus their attention, result in registering more voters who are likely to vote Democrat, there’s nothing wrong with that. If a person is eligible, they should register and be encouraged to vote. But, if they come across someone who wants to register as a Republican, can they not shred the registration form? See, with groups like CVP, it isn’t really about extending the voting franchise. Its about electing Democrats.

The picture below will give you a sense of the scale of CVP’s fraud. Now that Pennsylvania has come into its own as a Battleground state, more attention needs to be paid to CVP and its efforts in Philadelphia. And it looks like CVP will come out of another election facing indictments and possible criminal proceedings.