Members of the left-wing anarchist group known as “Antifa” launched fireworks and other objects at police during a counter-protest to the “Unite the Right 2” protest taking place in Lafayette Park in Washington, D.C.

A counter-protest on Sunday to the Unite the Right 2 protest quickly became an anti-police protest where members of Antifa and Black Lives Matter threatened the police, shouting “Fuck the police!” and saying, “Without that badge, you’re a bitch and a half!”

Smoke bombs were also set off: 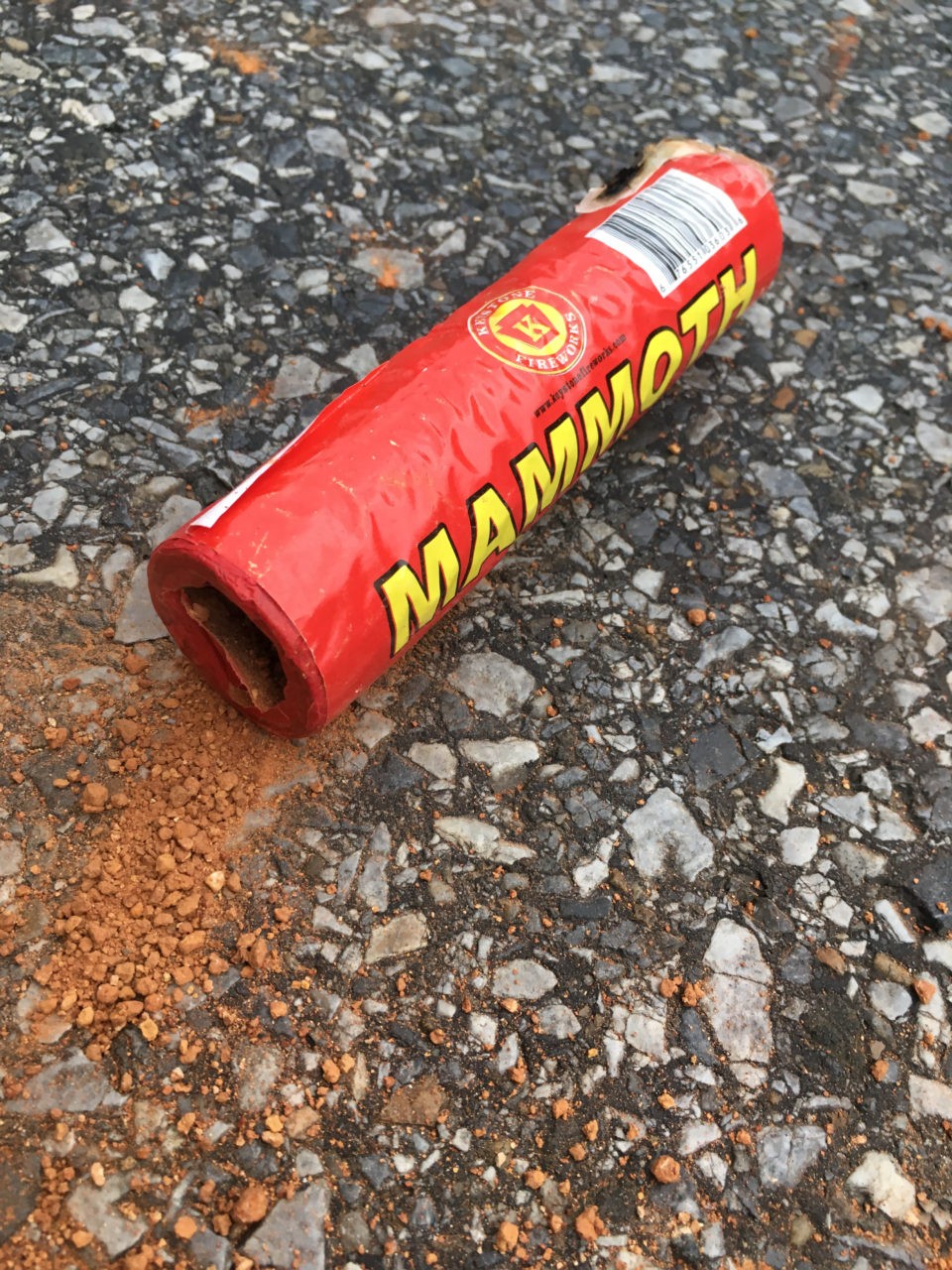 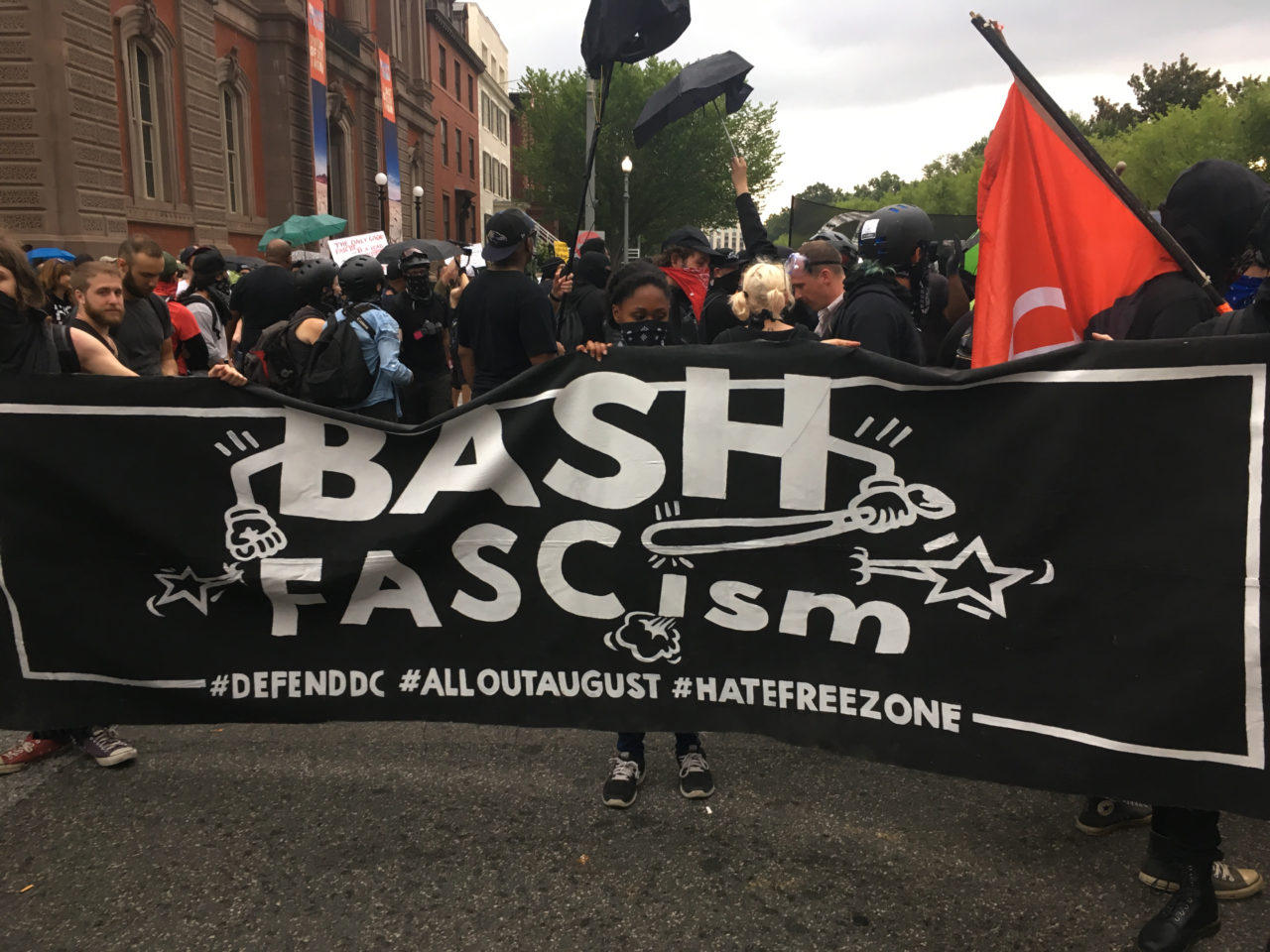 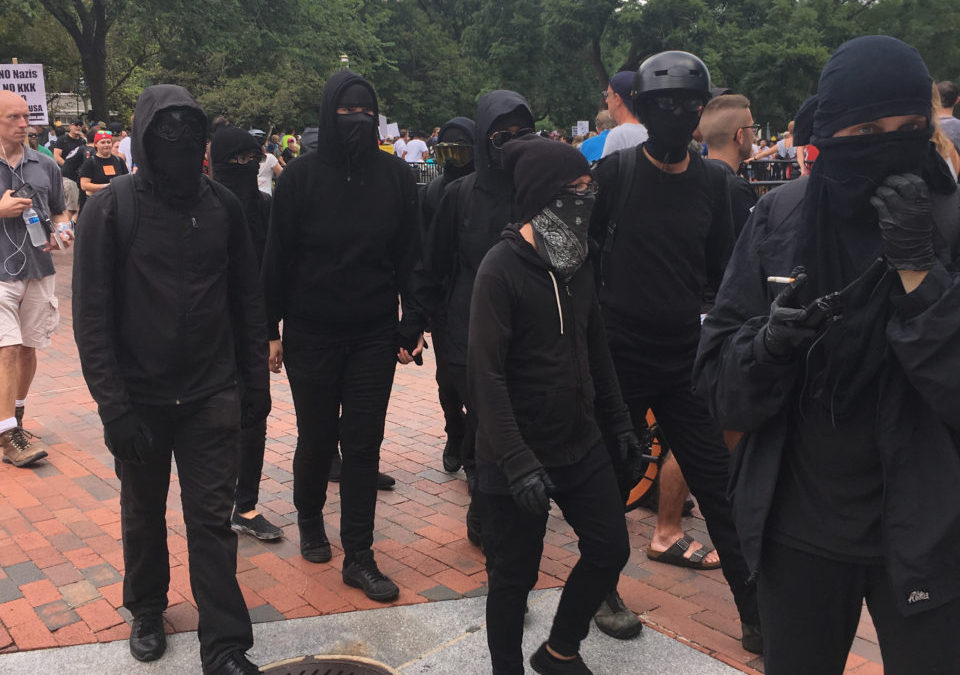 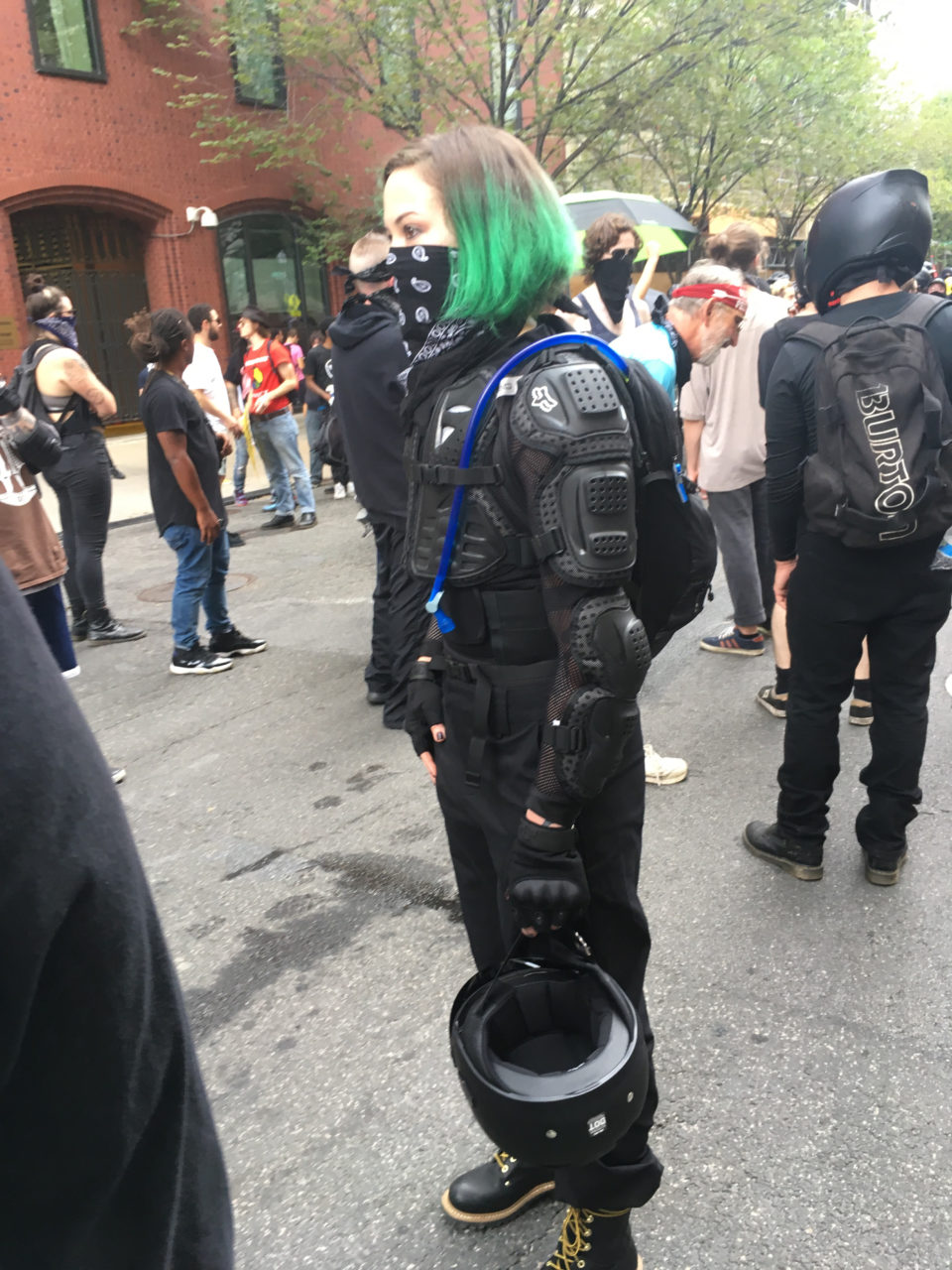 As Secret Service and D.C. police officers tried to peacefully control the protestors, about 50 to 60 Antifa members piled up together to try to block the entrance of the Unite the Right 2 protesters. That’s when eggs, fireworks, and other objects started getting thrown in the police officer’s direction. Breitbart News reports from the ground of the counter-protest described the Antifa members as a “big mob.” What looked like a gay pride float, made and carried to the protest by Antifa, was actually a disguised pit of bamboo sticks that members could use against the police.

Ian Mason and Matt Perdie contributed to this report.