Over his police radio, Singh called out “shots fired” and as police arrived at the scene of the traffic stop, they found the officer on the ground with a gunshot wound. Singh was transported to a nearby hospital where he later died.

On Friday, during a news conference, Christianson noted that Perez Arriaga should have been deported out of the United States but that California’s sanctuary state law prevented law enforcement from contacting the Immigration and Customs Enforcement (ICE) agency about the “known” gang member.

“This could have been preventable. And under S.B. 54 in California, based on two arrests for DUI and some other active warrants that this criminal has out there, law enforcement would have been prevented, prohibited from sharing any information with ICE about this criminal gang member,” Christianson said. “Ladies and gentlemen, this is not how you protect a community.”

“This is not how you assure the people who live in our community, regardless of their ethnicity, their culture, their race, any of that, that they live in a safe community,” he continued.

Christianson said the illegal alien accused of murdering Singh on December 26 had two previous drunk driving arrests, both of which should have been alerts for ICE to deport the suspect. On both occasions, though, Perez Arriaga was released by police instead of being turned over to ICE. 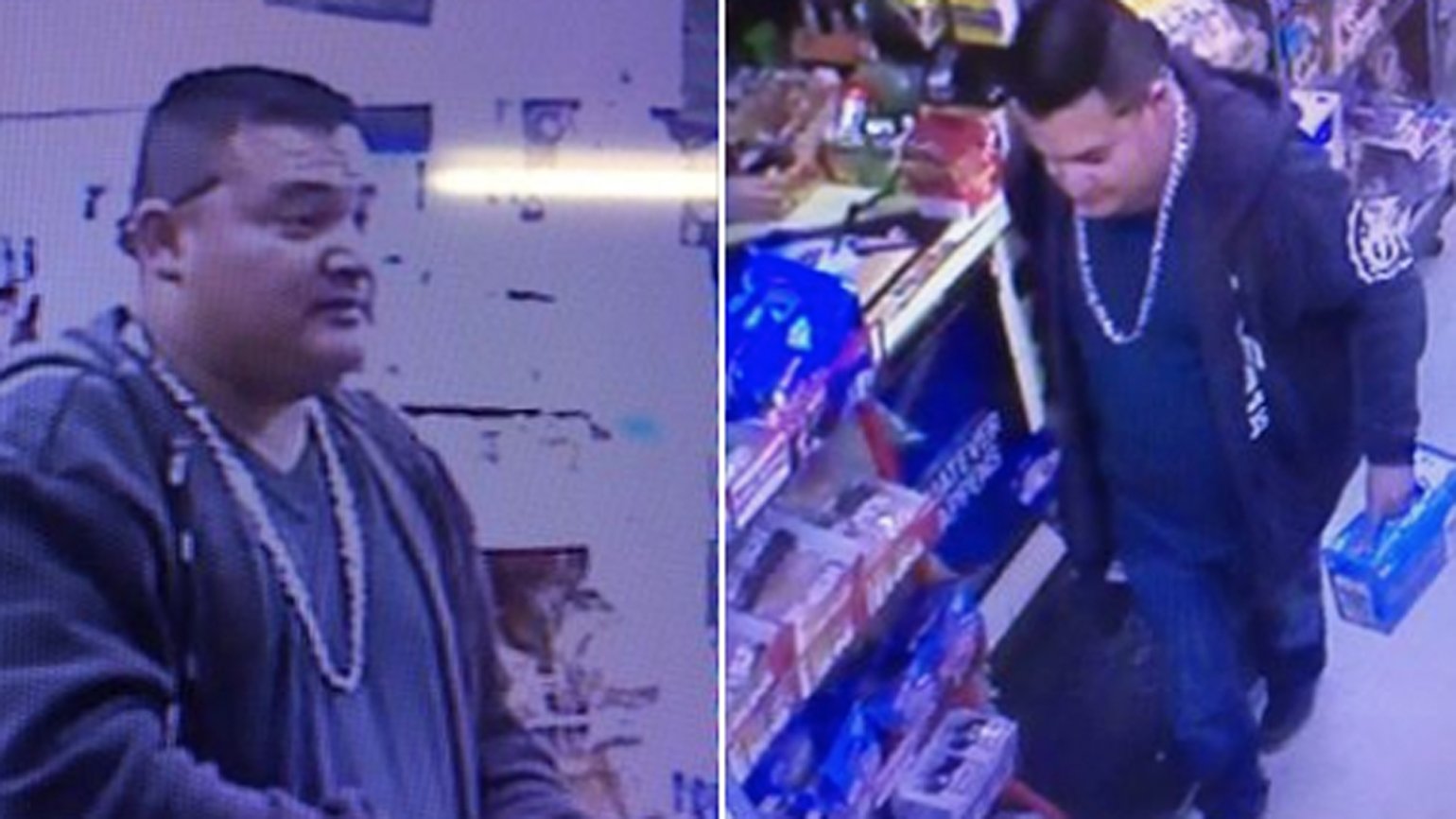 Gustavo Perez Arriaga, an illegal alien living in California, was arrested after he allegedly shot and killed Ronil Singh. (SCSD)

“This is a criminal illegal alien with prior criminal activity that should have been reported to ICE and … law enforcement was prohibited because of sanctuary laws and that led to the encounter with Officer Singh,” Christianson said. “I’m suggesting that the outcome could have been different if law enforcement wasn’t restricted, prohibited or had their hands tied because of political interference.”

“My point is, why are we providing sanctuary for criminals, gang members? It’s a conversation we need to have,” Christianson continued.

Christianson mentioned Singh’s own American dream, where he legally immigrated to the U.S. to become a police officer at the small, 12-officer Newman Police Department.

“We’re not here to enforce federal immigration law,” Christianson said. “That’s not our job, but law enforcement should be able to turn people over to ICE who are committing crimes, who are gang members, who are victimizing others.”

“The last thing in the world I want to do is politicize the death of Officer Singh. But let’s go back to Ron, an immigrant, immigrated here lawfully and legally to pursue his dream,” Christianson said. “He achieved that goal. And his dream was taken from him. No, we shouldn’t politicize it but we have to have a conversation about restrictive legislation that puts our communities at risk.”

Police said Perez Arriaga had entered the U.S. illegally through the southern border into Arizona at least a couple years ago. While living in California, protected from deportation, he worked as a day laborer.

Singh leaves behind a wife, Anamika, and his five-month-old son. The Stanislaus County Sheriff Department has set up a memorial fund for the Singh family where readers can donate here.