A hostage in Afghanistan scolded President Joe Biden’s administration Friday for stranding him in the Jihadist-controlled nation for over ten days after the deadly evacuation concluded.

“I’m frightened I will be left behind,” said the man, whose name was hidden by the Associated Press (AP) for safety reasons.

The man also told the outlet he is worried about his safety and has no idea what the “issue is” preventing his evacuation.

“I don’t know what the issue is — is it a political issue, or they don’t care about us?” he said in reference to the Biden administration who praised the Taliban Thursday for being “businesslike and professional.” 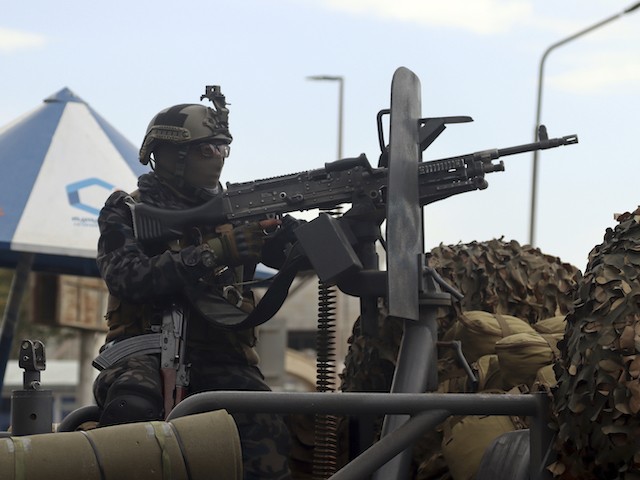 “They have shown flexibility, and they have been businesslike and professional in our dealings with them in this effort,” National Security Council (NSC) Spokesperson Emily Horne Horne said about Biden’s efforts to save American life being enemy lines Thursday.

“This is a positive first step,” she added, regarding a private flight safely in Qatar.

Meanwhile, the AP reported Friday that Sirajuddin Haqqani, an FBI wanted terrorist with connections to al Qaeda and a $10 million bounty for alleged attacks and kidnappings, is in charge of passport control in Afghanistan.
Afghanistan veteran founder of No One Left Behind Matt Zeller told the AP he believes Haqqani is in “charge of granting passports.” 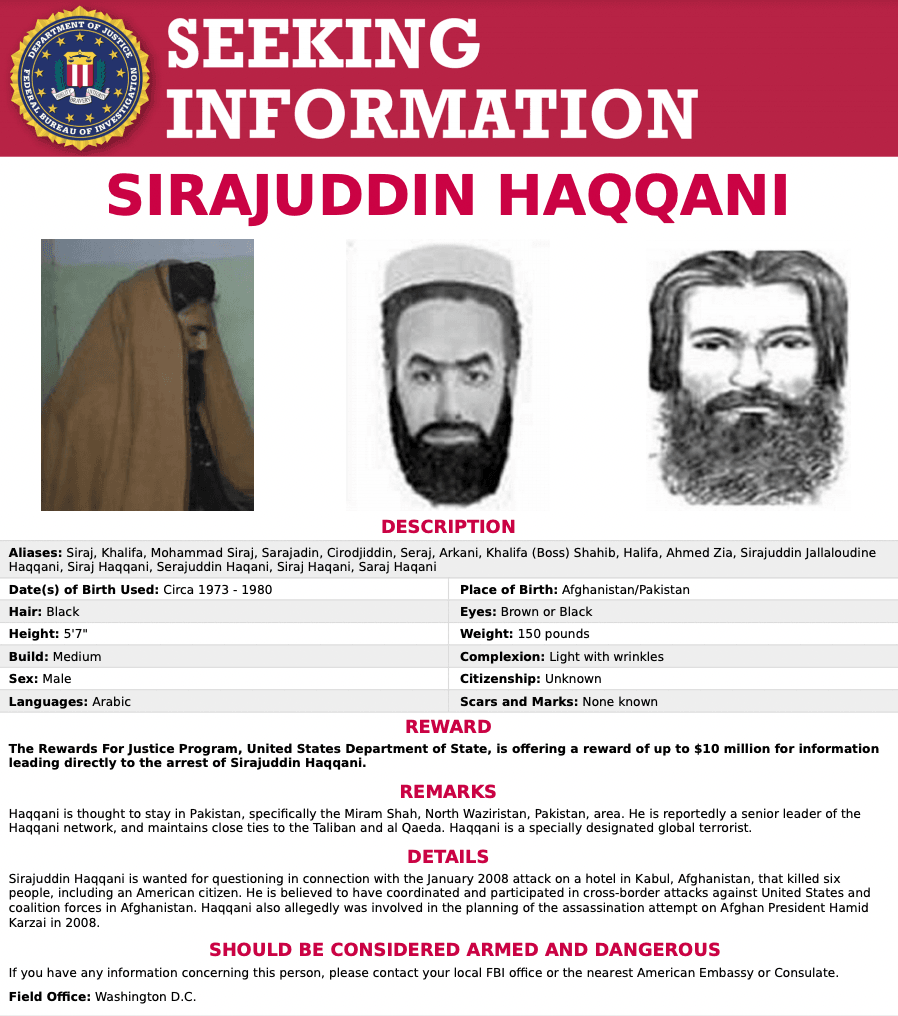 Zeller explained the best opportunity for the trapped Americans to leave the country was over a week ago, before Biden fully withdrew U.S. troops. “For all intents and purposes, these people’s chances of escaping the Taliban ended the day we left them behind,” Zeller said.

Meanwhile, despite media reports that say otherwise, Secretary of State Antony Blinken on Thursday congratulated the Biden administration’s deadly evacuation in Afghanistan as “extraordinary” while claiming 100 Americans are trapped in the country.

Blinken also claimed Biden had rescued 6,000, even though the White House originally said 11,000 Americans were in the country as it collapsed. 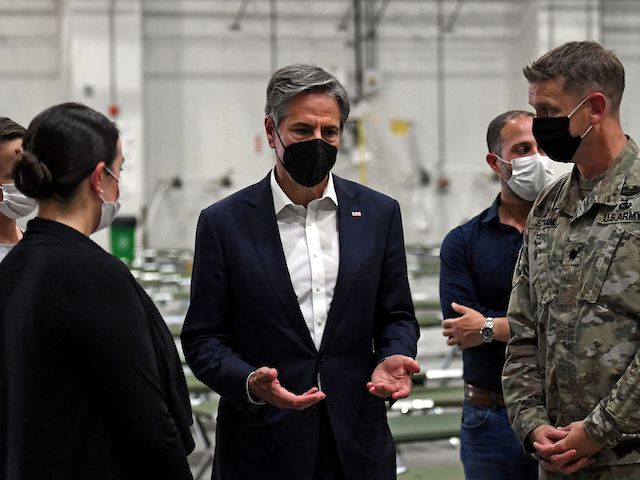 Secretary of State Antony Blinken tours a processing center for Afghan refugees at al-Udeid Air Base in the Qatari capital Doha on September 7, 2021. (Olivier Douliery/Pool/AFP via Getty Images)

But Blinken’s estimates also do not square with congressional reports. Rep. Darrell Issa (R-CA) told the AP “the number of U.S. citizens still there and wanting to leave is closer to 500.” Issa also suggested that if family members are included, the overall “number of people could be as high as 1,000.”