On October 9, 2021, Breitbart News pointed out that McAuliffe was running on a platform that contains many new gun controls for Virginians.

For example, McAuliffe wants to implement an “assault weapons” ban, a “high capacity” magazine ban, and a ban on guns built from parts kits. 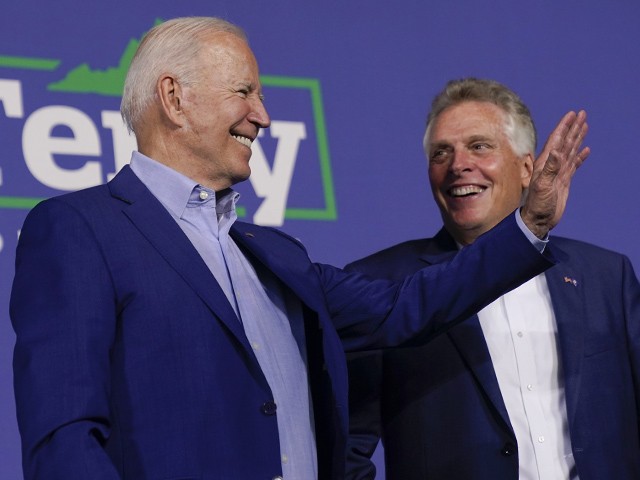 If he wins the gubernatorial race, he plans to declare gun violence a “public health crisis,” enacting gun control under the auspices of the so-called crisis.

McAuliffe also wants to create a “Virginia Office of Gun Violence Prevention,” which can be used to pursue other controls.